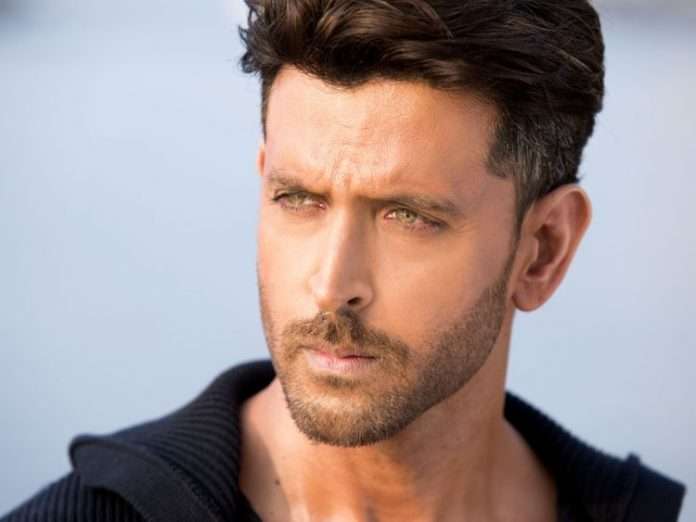 Megastar Hrithik Roshan was supposed to make his digital debut on Disney + Hotstar. According to various reports, Bollywood’s Greek God had come on board for the Indian adaptation of the British mini-series ‘The Night Manager’. 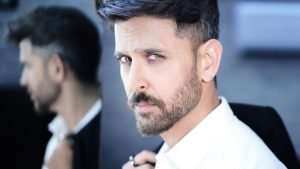 Hrithik was supposed to play the character ‘Jonathan Pine‘ from John Le Carre’s classic novel. He was going to step into Tom Hiddleston’s role from the original up until trouble surfaced.

According to the buzz, the actor had also been offered a whopping 75 crores for this project. He was supposed to start filming for the same in March.

However, according to multiple reports, the actor has backed out of the project! Buzz has been going around that the shoot for his web debut was canceled due to the actor’s unavailability. Hrithik was having issues with the dates. Moreover, he was not comfortable with the long schedules required for the same. Hence he dropped the show. While the cast and crew of the series aren’t thrilled with the recent developments, there isn’t much that can be done. Hence, the filming is at a halt. 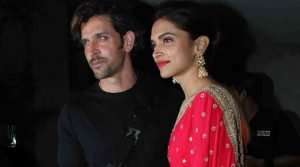 On the other hand, talking about his film line-up, the actor will soon be paired with Deepika Padukone for the action film titled ‘Fighter‘. He’ll also be revamping his famous role in the fourth installation of ‘Krrish.’ He has even been finalized to play Ravan in Madhu Mantena’s ‘Ramayana 3D’. So fans might not get to see him in Hiddleson’s role, but Hrithik is ready to wow the fans with his other work.