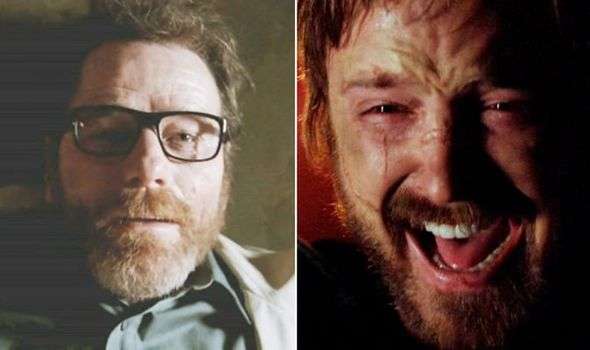 In the series finale of Breaking Bad, we saw the acclaimed Walter White seemingly die. But that definitely does not mean that the upcoming movie based on the show will not have him.

This is especially because there can be no Breaking Bad sequel without the involvement of the leading man of the show.

The rumors about a feature film on the popular show first began sometime during late 2018.

Aaron Paul, also known as Jesse Pinkman in the series, also made several comments about a potential sequel project. 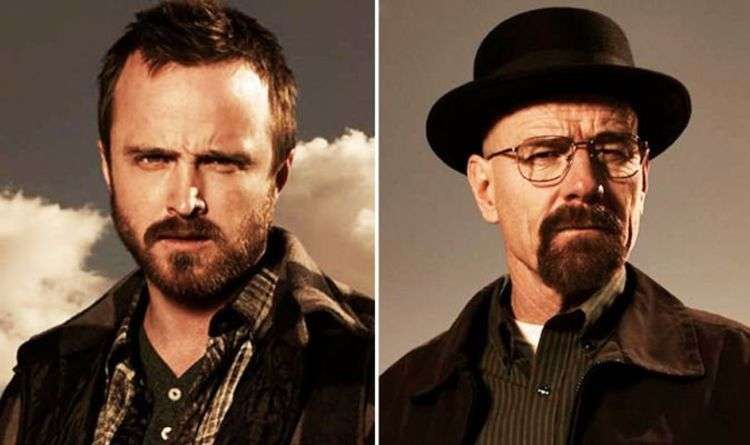 According to him, the series creator Vince Gilligan was planning to produce a sequel project which would coincide with the ten-year anniversary of the show. And Gilligan also approached Aaron Paul with the same idea.

The News of the Movie

The film has been in production with AMC and Netflix for way longer than we know about. The official announcement of the release of El Camino came out with the premiere of its trailer in August this year.

All other details regarding the plot and cast members have been kept secret as of now.

This is one of the easiest ways in which Walt could make an appearance in El Camino. Using him in flashbacks will also give the sequel the opportunity to continue on the same story track after his presumed death. 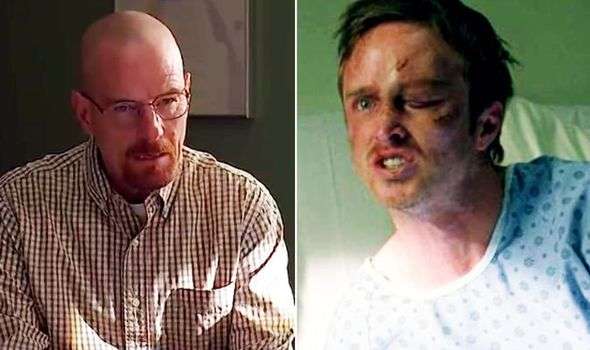 These flashbacks will also help the film to retrace Walter’s journey in the original show.

It will also help to fill some major gaps that the show did not fill. El Camino could also possibly reunite Walter and Jesse without bringing the character back from the dead.

Making Walt appear in flashbacks also gives the film the ability to feature other alums of Breaking Bad. And while there is no official announcement on which character will appear in the movie, we do know that a few original ones will surely be there.

Since Skinny Pete was in the trailer, Badger could also be present. Also, if Walter is shown in flashbacks, there is a possibility that the rest of his family also makes a cameo.

El Camino will reportedly focus on the whereabouts of Jesse while he is still running away from the DEA. Jesse was a chained-up prisoner who was forced to cook meth by a white supremacist group. And all this was before the series finale of Breaking Bad.

Due to his partnership with Walt, he also got pulled into a lot of other dark messed up things. 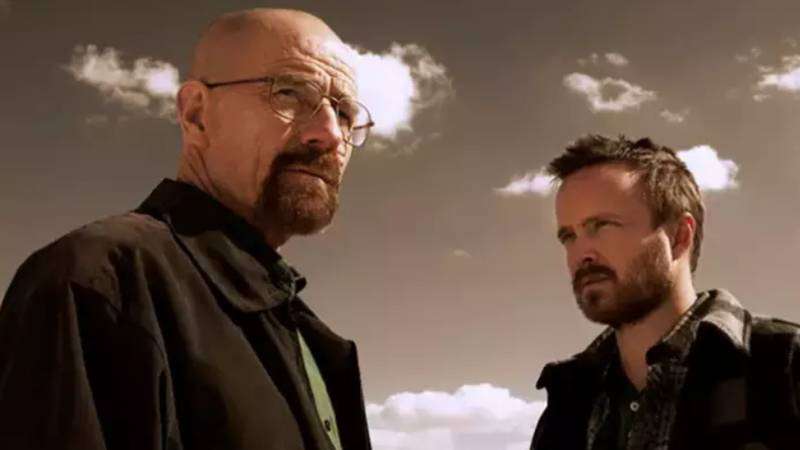 Because of this, we can expect his state of mind to be in a very dark place while he is on the run. Sources also confirm that he is suffering from PTSD.

All of this suggests that Walt could make a possible return as a vision that either guides or haunts Jesse.

This is also because Walt was Jesse’s mentor, always making sure to save the latter from any problems.

And while we cannot deny that their relationship was downright dysfunctional, Jesse still considers Walt as his mentor, his former partner who acts as a guiding light to him.

One of the most controversial ways that El Camino can bring Walter back is by revealing that he did not die from the gunshot wound in the finale.

It is quite evident that the cast as well the crew has been very ambiguous about Walter’s death. So, it is entirely possible that this vagueness was intentional. 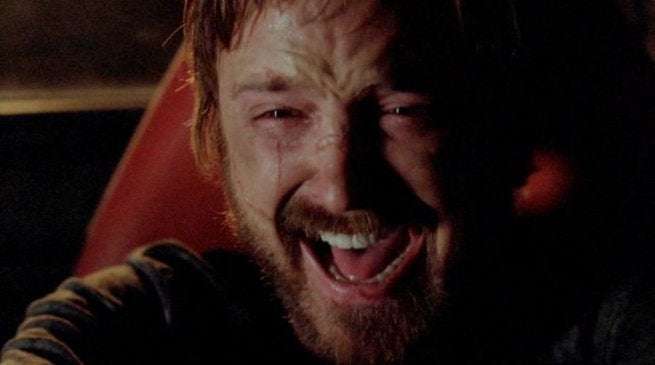 Gilligan could have done this to bring Walt back if a sequel was in the works in the future.

A lot of fans believe that Walt is still very much alive. The evidence also supports both of the sides concerning Walter White’s presumed death.

Theories suggest that if Walt did make it out of the compound after the gunshot, he too is on the run, just like Jesse. So, he could cross paths with his partner at some point in time at a place only they know about.

Where his health is concerned, there are possibilities that his cancer has returned. While all of these make his survival very less likely, they are still plausible.

El Camino: A Breaking Bad Movie will release on Netflix on October 11, 2019. 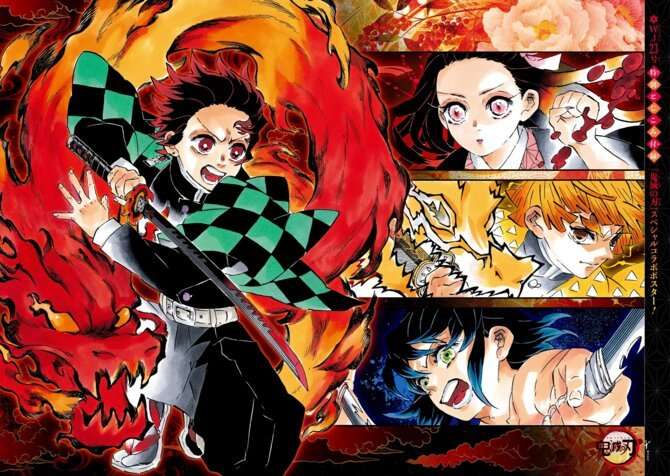 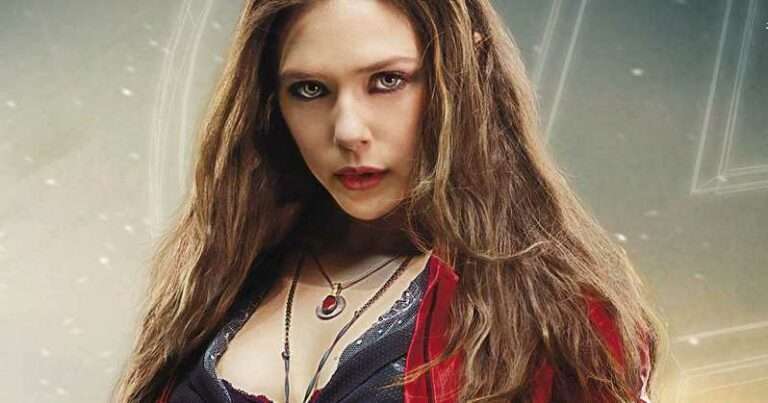