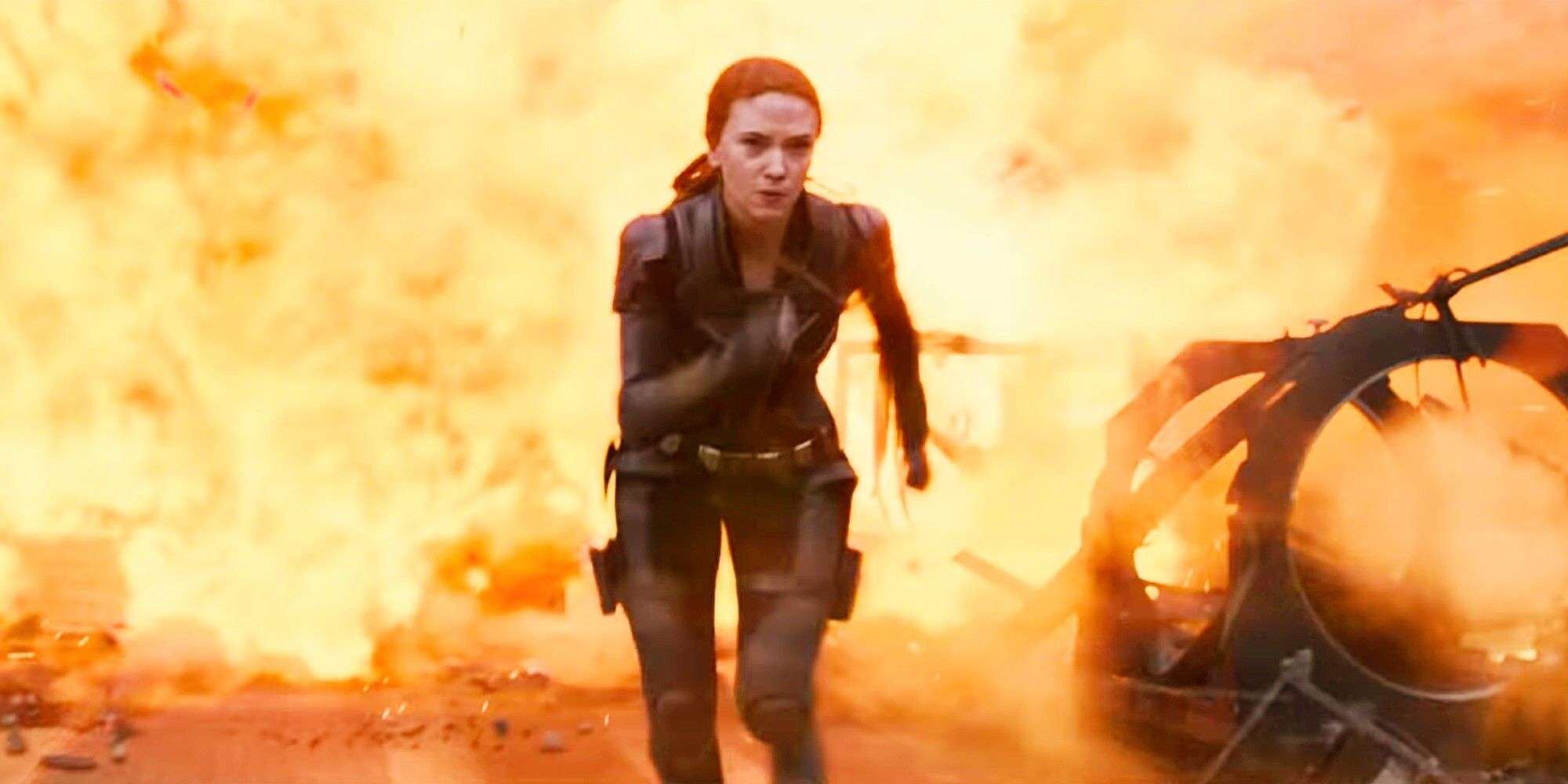 After weeks of legal battle, Disney and the Black Widow star Scarlett Johansson finally agreed to reach a settlement. According to reports, Scarlett Johansson’s Disney lawsuit reportedly cost the parent company quite a huge figure of sum too.

Johansson previously sued the Disney company over the immediate release of the Black Widow standalone film both on theatres and the Disney+ streaming platform. While she was initially promised an exclusive theatrical release, Johansson stated that there was a breach of contract between the two.

The two have now sorted out their differences and have both released statements where they agreed to be on a common ground. However, more interesting insiders have talked about the impact Shang Chi And The Legend Of Ten Rings’ box office success had on the lawsuit settlement. 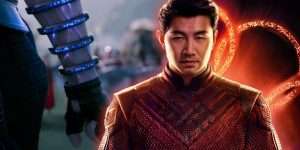 Regarding the settlement, Johansson has commented that she is happy to resolve the disputes and differences with Disney. “I’m incredibly proud of the work we’ve done together over the years and have greatly enjoyed my creative relationship with the team,” the actor stated.

Must Read: It Looks Like Scarlett And Disney Will Continue To Work Together

Johansson also added flavour for fans in her statement by stating that she still looks forward to working with the parent company in the upcoming years. “I look forward to continuing our collaboration in years to come,” she stated.

As per industry insider, Shang Chi And The Legend Of The Ten Rings has a huge part in Disney and ScarJo reaching a level of common ground. Disney reportedly stepped back and decided to settle in their battle with Johansson after the Simu Liu starrer had an exclusive theatrical release and reached greater heights.

The Simu Liu film had an exclusive theatrical run and also evidently managed to surpass Black Widow’s records. This gave the studio a sense to financially settle the row in line with what Johansson’s team was expecting to earn had Black Widow only hit theatres. 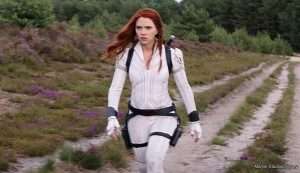 According to We Got This Covered, Matthew Belloni said that this was a major point for Johansson to win. “It didn’t help Disney’s overall cause that Shang-Chi, a ‘lesser’ Marvel title starring a largely unknown actor that was released over the usually dormant Labor Day weekend, has stormed past Black Widow at the box office. The difference? Shang-Chi was a theatrical exclusive, of course.,” he stated. 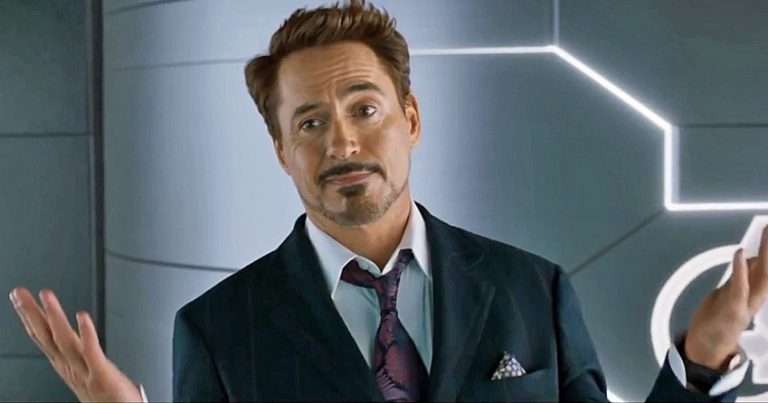