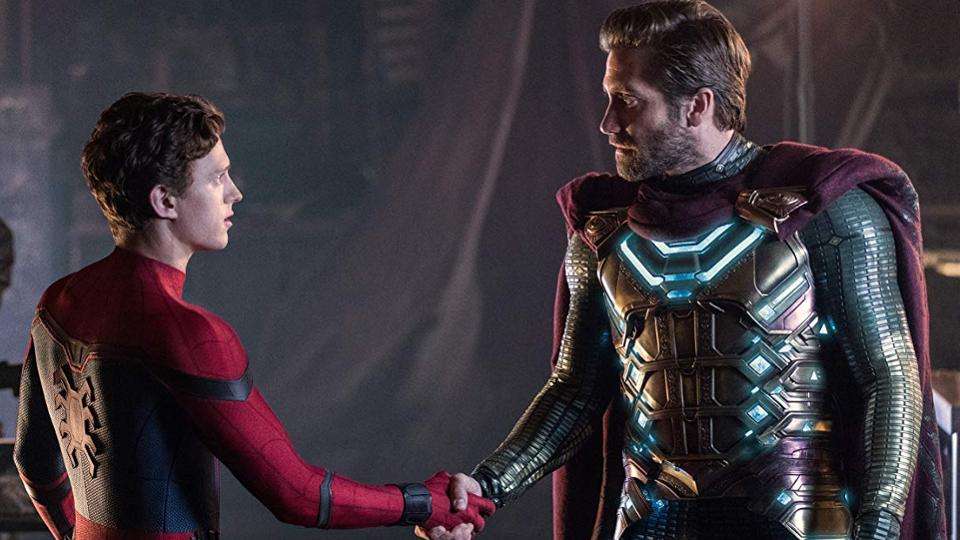 Marvel Studios’ Spider-Man: Far From Home has proved that the audience is looking for good movies.

Directed by Jon Watts, the movie is currently wooing audience in theaters with many surprises in it. The film has been highly acclaimed by critics and as well as public.

Sony Pictures underestimated the potential of its new release and thought that it would gross $125 million in the first weekend.

Instead, the Spidey film showed its power and now on its way to potentially become the highest grossing web-slinger solo movie.

The collaboration with Marvel Studios managed it took to seriously over-perform and shatter records. 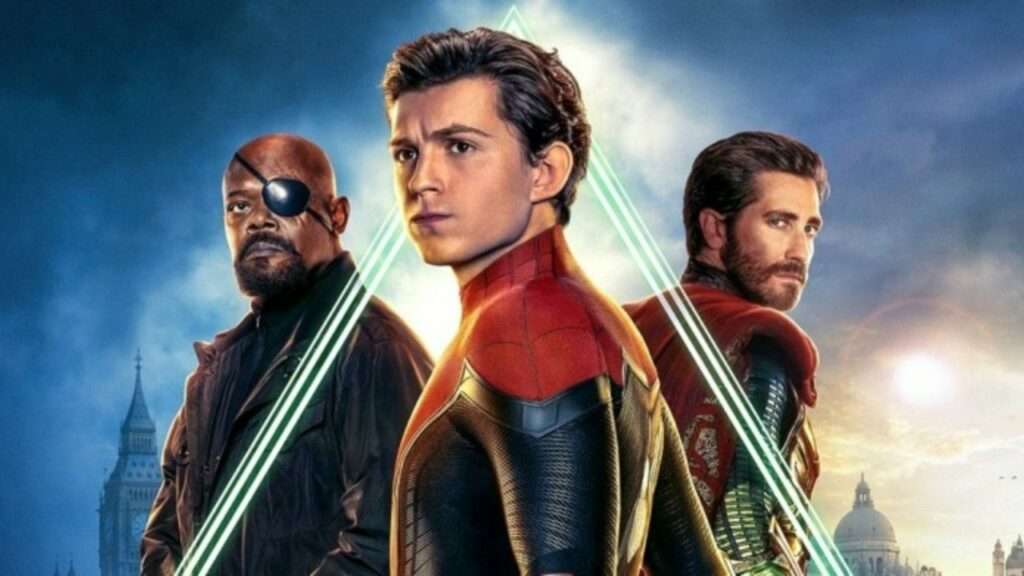 The film got a positive response as it showcased Spider-Man as the heir apparent to Iron-Man.

The movie offered something unexpected and new character, Mysterio aka Quentin Beck.

Mysterio has made the first time appearance in the Cinematic World after appearing in comics earlier.

In the movie, he is a master of illusions who makes fool of others by using his powers.

The Greatest Threat in the MCU

Nick Fury created the Avengers because he understood that they themselves are incapable to handle the complex and overwhelming threats that the world may face in coming years. “The Avengers” featured the first threat to Earth in MCU.

This was the only reason that Avengers were the first to team up to fight against the threats to Earth in MCU, it was never that easy for them as we have seen in Infinity Saga.

The reality of MCU movies is that humanity is threatening itself by leaving too much power to a handful of people. 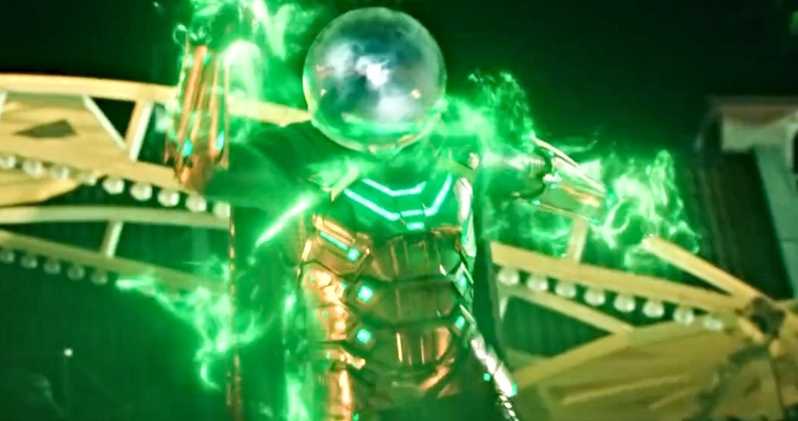 The individual conflict becomes so much larger than it becomes a threat at the global level. Like in Captain America: The Winter Soldier, shows how government surveillance and intelligence poses a problem to people.

Iron-Man 3, Avengers: Age of Ultron describes how the new technology leads to the creation of super soldiers and Artificial intelligence military-industrial complex and creates problem to humanity.

Iron Man 2, Ant-Man, Captain America: Civil War, Spider-Man and others all continue to address the topic of weaponry as being used nation states and criminals in different fashions.

In Far From Home, Peter Parker returns after 5 years of disappearance due to the Thanos’ snap. 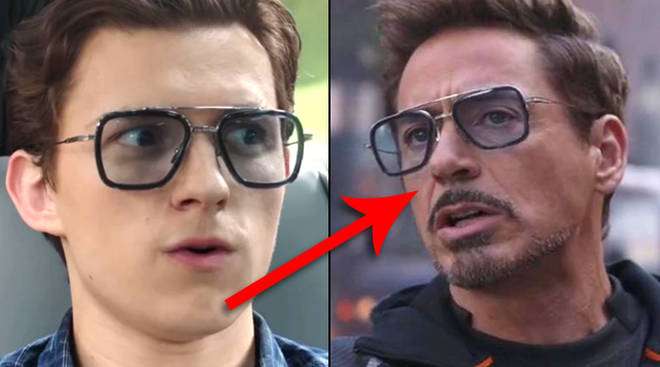 Beck had earlier worked with Tony and was aware of all of his technology. He had left with shame and embarrassment from the Stark Industries.

Beck and his team were familiar with the power of Peter posses and knew how to handle that power.

This seems the main struggle of Spider-Man: Far From Home. Both Parker and Mysterio were engaged in controlling E.D.I.T.H, but none of them were successful.

While in earlier movies, we have seen even well-intentioned actors like Nick Fury and the Global Security Council are liable to fail in managing technologies less powerful than this. Parker and Stark seek to keep it in the hands of a few individuals with little to no oversight.

The plan to obtain and control E.D.I.T.H does not make Mysterio, the hero of Spider-Man: Far From Home. He is featured as much like HYDRA, the World Security Council, and others who were willing to sacrifice human life so they could rule.

Mysterio makes himself the hero of this movie when he breaks this cycle in the film’s first post-credits sequence.

Mysterio’s final lie that Spider-Man killed him provides a good reason for those same forces to be suspicious.

While Spider-Man didn’t murder Mysterio he had already abused E.D.I.T.H.’s immense powers in a deeply irresponsible and sometimes deadly fashion.

We can’t say Spider-Man as the main villain Spider-Man: Far From Home. The “villain” is actually a continual threat to the globe by some people.

That can only be accomplished if government agencies and an entire democratic population have the knowledge of who is doing what. 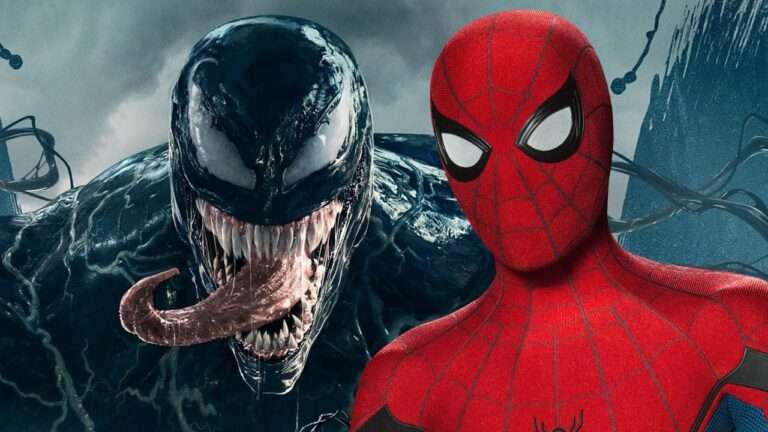 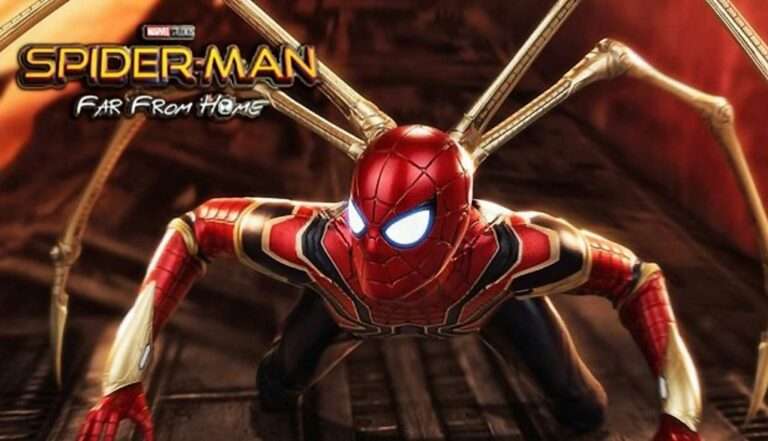 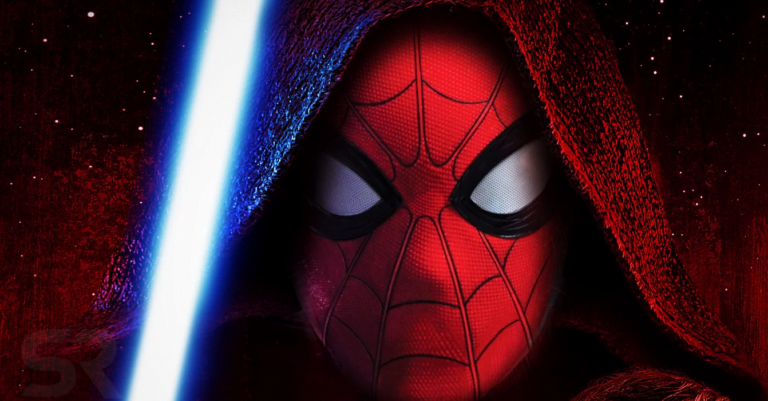