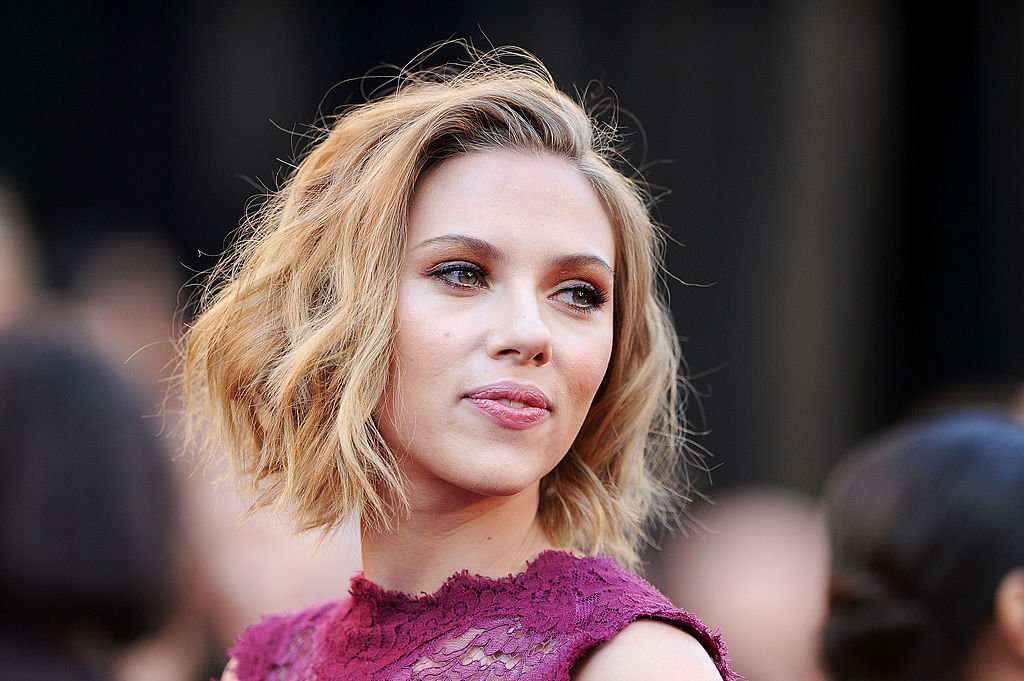 Scarlett Johansson has had her share of controversies and enough of public debates, and we hope she finally found love in Colin Jost.

It has not always been easy for the A-lister. She has been this huge star ever since her debut as a child actor. Even in minor roles amongst the crowd, you could pick her out because she was simply that good.

She was so successful in her career, but her private life always seemed to take a hit.

Scarlett Johansson has been married three times. And here are some details about her three marriages.

Scarlett Johansson married Ryan Reynolds when she was just 23 years old. She was driven and wanted her career to outshine everything, but Ryan Reynolds, who was 31 at that time, wanted to settle down.

Some of the reasons for their divorce include Johansson being away often for her work and Ryan Reynolds struggling to give a hit and barely see his wife.

The couple got married in 2008 and officially split in 2011. Ryan went on to date Blake Lively, and by 2012 Scarlett was dating her second husband, Romain Dauriac.

Romain Dauriac is a French Journalist who was first spotted on a date with Johansson in October 2012. Ten months later, they were engaged.

By September 2014, they welcomed their daughter Rose Dorothy Dauriac, and within one month, the couple eloped and got married.

The couple was divorced in 2017. Everything moved fast in this relationship, and many close friends claim that they both were just not right from the beginning. 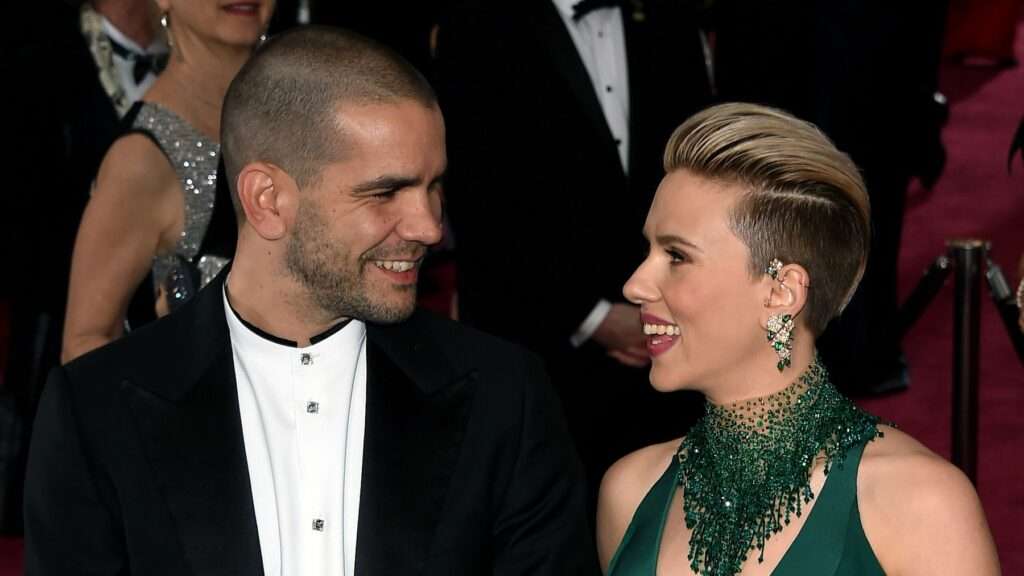 Scarlett Johansson has quite been unlucky in love, but maybe third times the charm? Johansson’s wedding with SNL’s Colin Jost was private as expected and might be the one that makes it look more natural.

It said that Colin and Scarlett were seen flirting and kissing back in 2017 at an after-party. After two years of dating, they got engaged in 2019. 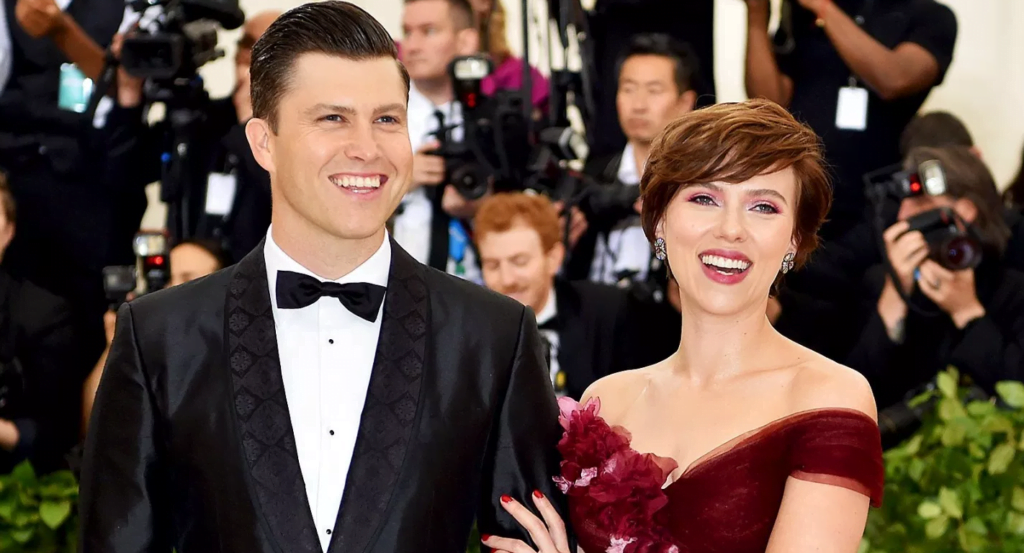 They have been spotted on a lot of red-carpet events, and fans love the pair. He may even be the goofiest one yet.

We wish the starlet all the love and happiness and that this marriage lasts forever filled with love and joy. 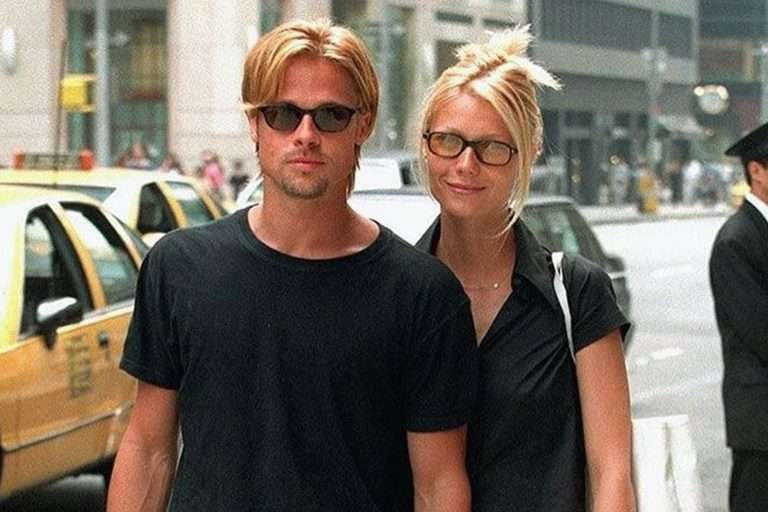 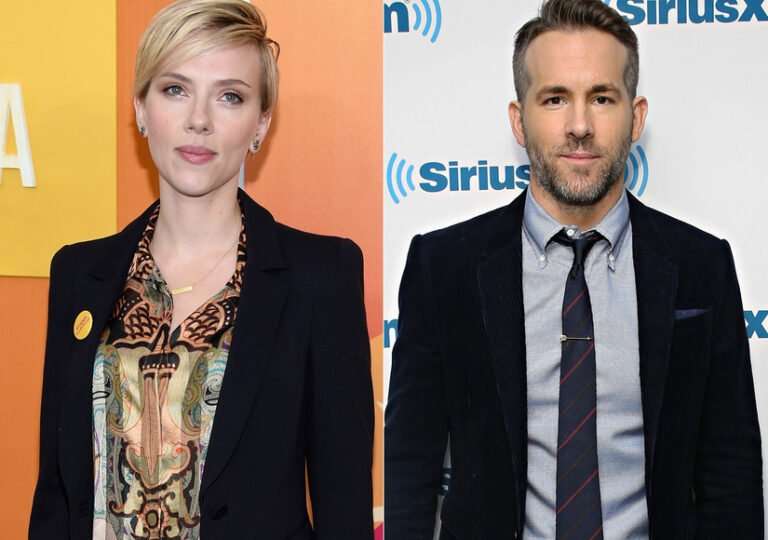 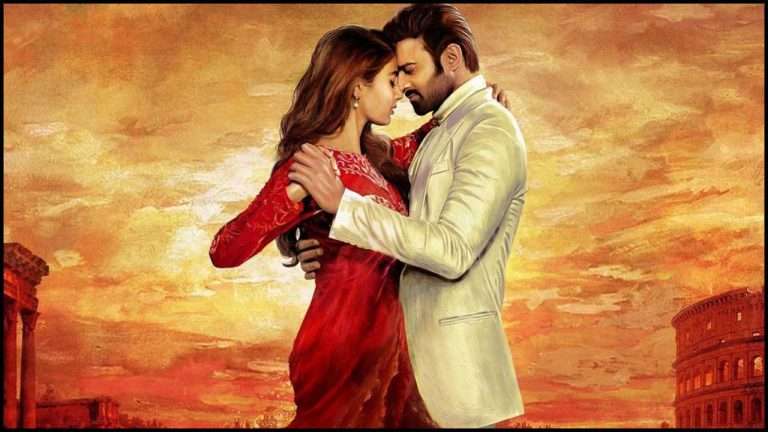 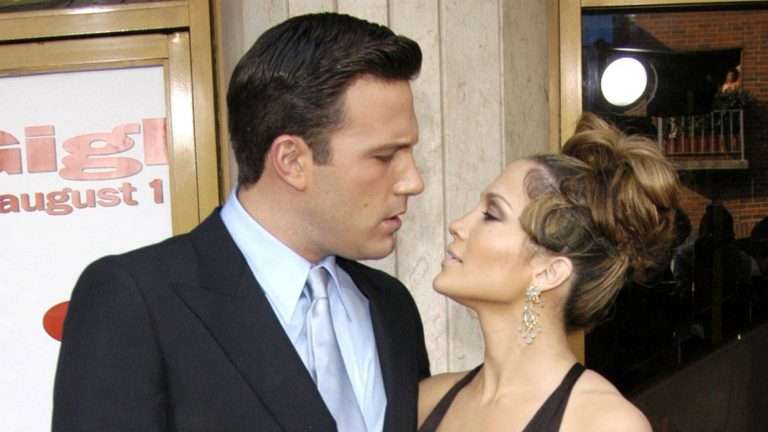