Episode 7 of “What If…?” centers around Thor, marking the character’s second appearance in the animated series. This time, things worked out a lot better for the God of Thunder, who unfortunately met his demise in Episode 3 along with the rest of the Avengers. In this story, we see the outcome of what would happen if Thor was an only child.

We learn that Odin returned baby Loki to Laufey in this universe, which meant the brothers never grew up together. Growing up alone, Thor was never challenged and didn’t mature as fast as he did in the Sacred Timeline of the MCU.

Instead, Thor has evolved into a partier and doesn’t take his role in the universe very seriously. We saw hints of this in the character’s origin movie, but after being banished to Earth, Thor did a serious 180. However, in this universe depicted in Episode 7, Party Thor travels to Earth with a gaggle of friends, set on throwing a worldwide rager.

Read this; What If…? Episode 6 Scenes To Remember

While it sounds like a good time, inviting other alien species to the planet is a severe threat, and SHIELD seeks to eliminate Thor. While he battles Captain Marvel — sent by SHIELD — Thor uses Mjolnir to combat her. This got viewers wondering how this version of Thor can wield the hammer, seeing that he hardly seems worthy.

There’s actually a reasonable explanation for this, which lies within the MCU.

Thor is worthy despite his partying ways

Going back to the original “Thor” flick, the son of Odin (Anthony Hopkins) wields Mjolnir from the get-go. Fans will remember Thor (Chris Hemsworth) was a little frat boy-esque in the first act and acted on impulses before thinking them through.

When Odin punished Thor for traveling to Joutenheim and starting a war, more or less, he banished him to Earth with his hammer, which now had an enchantment put on it. The God of Thunder could not lift Mjolnir without being worthy, something he wasn’t until the final act in the film.

Read this: Dying Tony Stark: New Normal in Marvel’s What If…?

In “What If…?,” Thor never starts an unnecessary battle, and there appears to be peace with the Frost Giants, meaning all is right with the world. Odin has not placed an enchantment on Mjolnir in this universe, and Party Thor is free to wield it as he pleases. This doesn’t mean anyone can pick it up, however, as we see Captain Marvel stuck underneath it at one point during her fight with Thor.

It doesn’t seem like this version of Thor should be worthy to wield the hammer since he’s so carefree and doesn’t realize the destruction of his partying ways, but with Odin out like a light, anything goes. 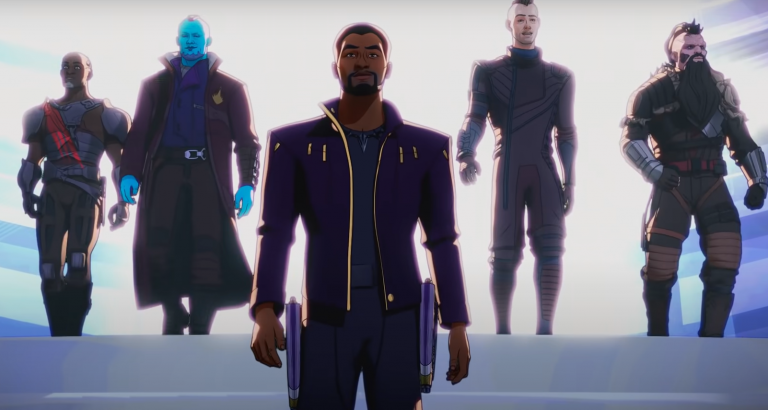 Advertisement Marvel’s animated series “What If…?” premiered on Disney+ last summer and was an immediate hit with fans. The series flips the script on the MCU, reimagining famous events from the films in unexpected ways. The show was nominated for 3 Emmys and renewed for a second and third season. Now the director of the… 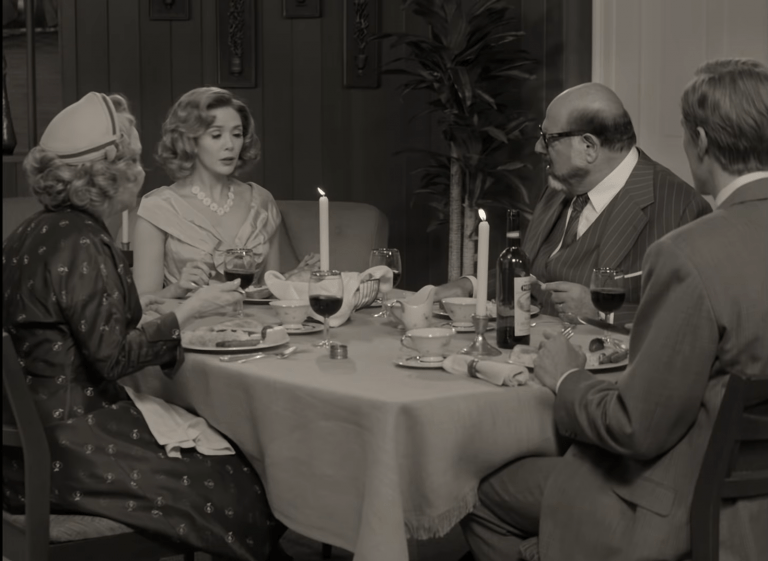 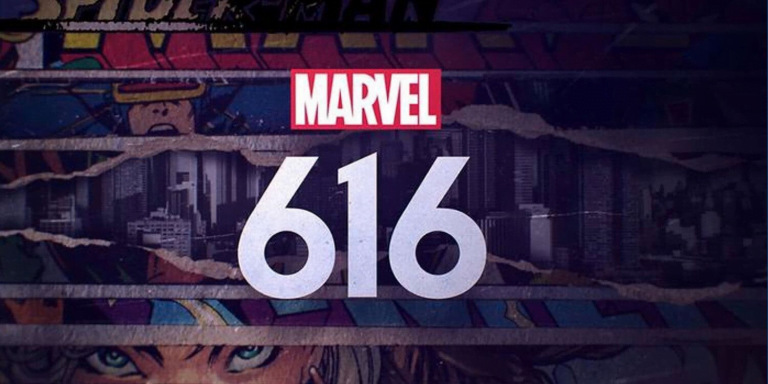