The News Fetcher
Home Loki How Is Kang The Conquerer Different In MCU From Comics? 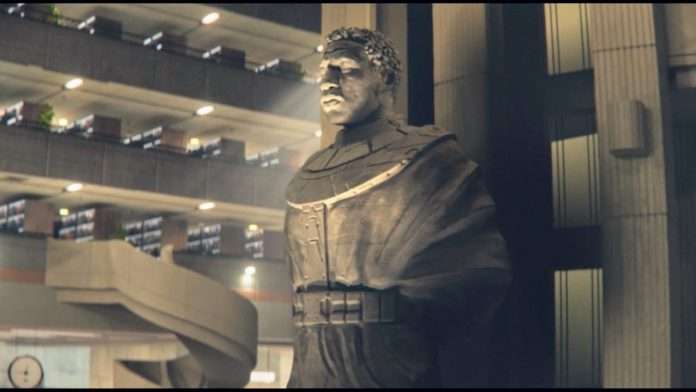 The season finale of “Loki” was full of surprises, but there was one big reveal that most Marvel comic book fans saw coming. As Loki and Sylvie enter the mysterious Citadel at the End of Time, they are introduced to He Who Remains, the true puppeteer behind the Time Variance Authority and the Time-Keepers. He doesn’t appear all that surprised to see them and even invites them in for tea and a chat.

After a long — albeit informative — expositional sequence, in which He Who Remains unveils the truth behind the TVA’s creation, viewers learn a key clue as to He Who Remains’ true identity. As He Who Remains tells the story of his origins, Marvel Comics fans may find his narrative all too familiar.

And when Loki returns to the TVA to find that a statue of He Who Remains has replaced that of the Time-Keepers, it seems that the theory is confirmed: He Who Remains is none other than Kang the Conqueror.

Although his name is not mentioned outright in the episode, a story broken by Deadline in September 2020 confirmed that actor Jonathan Majors was set to join the Marvel Cinematic Universe as Kang in the upcoming “Ant-Man and the Wasp: Quantumania.”

Various Easter eggs in previous Loki episodes also served as hints to Kang’s involvement. But for those who aren’t as familiar with the Marvel comics, who is Kang? And how is the character in the MCU different from the one in the comics?

The many names of Kang the Conqueror

In Episode 6, “For All Time. Always,” He Who Remains tells the Lokis that he has gone by many names — and indeed, Kang the Conqueror is just one of them. Like them, he is just one of many variants. He tells them the story of a scientist in the 31st century who theorized the existence of multiple universes.

This led to multiple variants of the same man meeting one another, and exchanging ideas and technology that would benefit the different universes. However, this time of peace ultimately led to full-scale war between the realities. It wasn’t until Kang found Alioth, the entity that the Lokis encounter in Episode 5, that he was able to use the creature to destroy the other timelines and rule alone.

Kang’s story in the comics is a complicated one. The first Kang the Conqueror was called Nathaniel Richards, a brilliant scientist from Earth-616 with the ability to travel through time and space. When Richards traveled to the universe of Earth-6311, he assisted in bringing peace and prosperity to the planet.

It was there that he met another Nathaniel Richards, one who would later travel through time and rename himself Pharaoh Rama-Tut. Richards would go on in the Marvel universe to take on many incarnations alongside Kang the Conqueror, including Iron Lad, Victor Timely, and Scarlet Centurion.