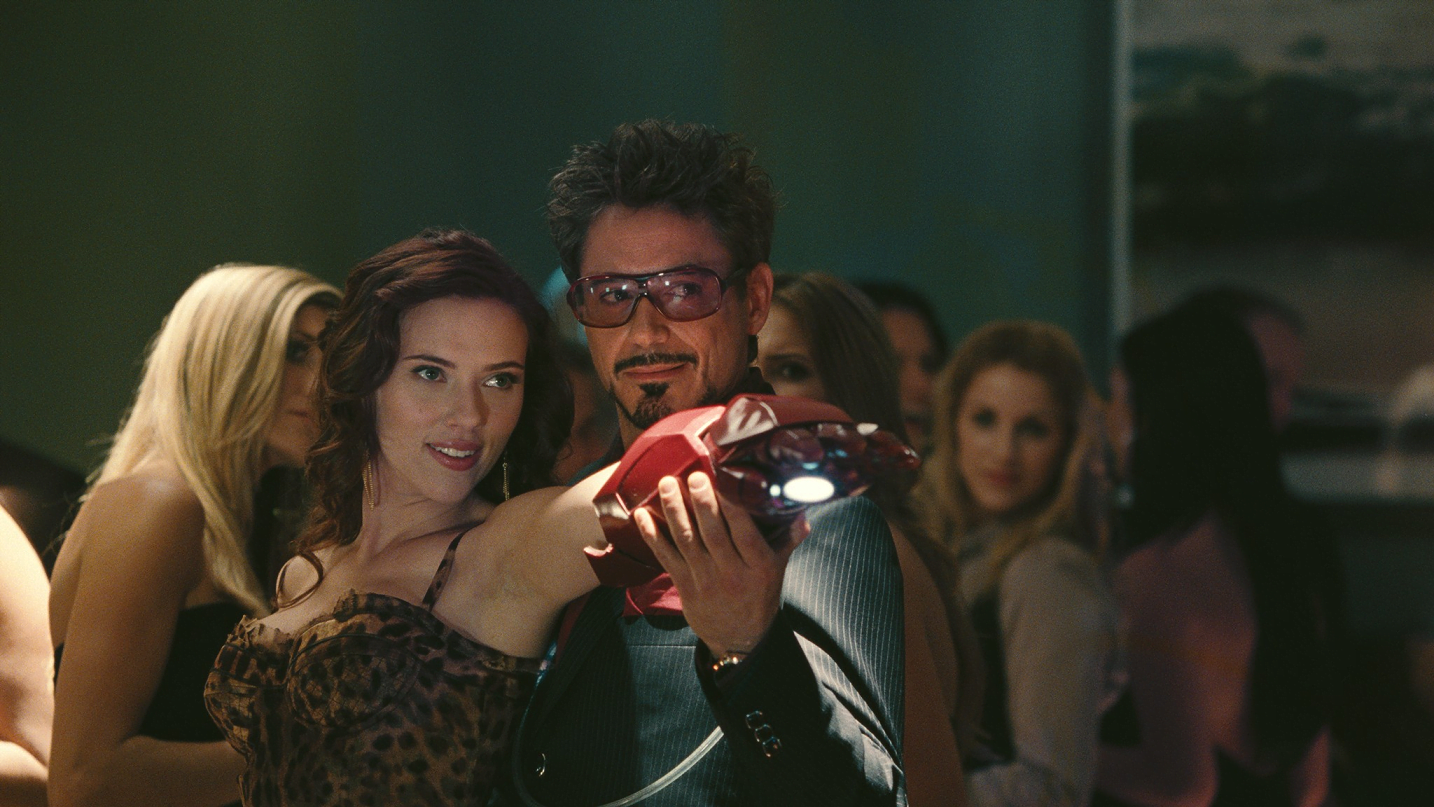 We can now see Robert Downey Jr. yet again in the Marvel Cinematic Universe. According to reports, he will reprise his role as Iron Man In Black Widow. Moreover, this will also happen without diverging from the Endgame narrative. Ever since the beginning of the MCU, Tony Stark has been its headliner. Appearing in nine out of the first twenty-two films, Stark was last seen making his heroic sacrifice in Avengers: Endgame.

Therefore, by entering its Phase 4, Marvel has now also been making a lot of changes. With Black Widow releasing on Disney Plus as early as next year, Marvel Studios has finally given Natasha Romanoff her own solo movie. Additionally, Romanoff, a.k.a. Black Widow, just like Stark, also sacrificed her life in Endgame.

So, judging by the reports, we can expect to see Iron Man In Black Widow, along with Romanoff. This way, we will also get to explore the past of the Marvel Cinematic Universe.

We already know that the film will introduce new characters to the Marvel mythology instead of bringing back old ones. Regardless, sources state that the Winter Soldier could make an appearance in the film, in addition to Iron Man. This raises curiosity about how Marvel will bring Stark back from what was a perfect final appearance in Endgame.

Marvel Could Bring Back Iron Man In Black Widow

In spite of having no known information, there are multiple theories of how Iron Man could come back from the dead in Black Widow. Some of these include the repurposing of old footage, or even luring Downey Jr. in the appearance of some quick work. It is also important to note here that all of these can be done without shifting from the story of Iron Man’s ending.

Why Would The Reappearance Not Undermine Endgame?

There are many reasons why Iron Man’s appearance in Black Widow will not clash with Endgame. One of this is because Black Widow takes place between Civil War and Infinity War. Black Widow is a prequel, which will start shortly after the events of Captain America: Civil War. Additionally, the events in the upcoming film will take place before Romanoff’s return in Infinity War. Moreover, the film will only use Iron Man in the past, which will not reverse his actions in any way.

How Could Iron Man Return In Black Widow? 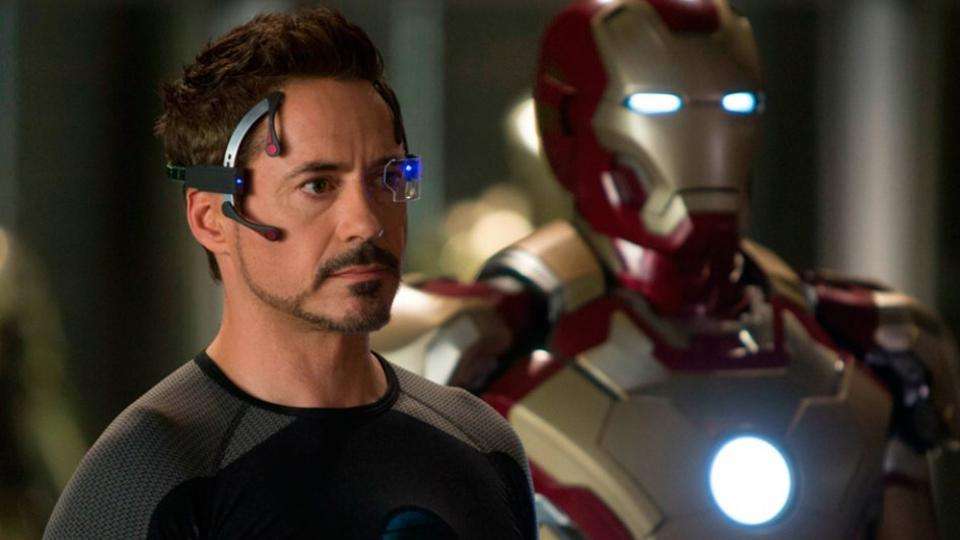 There are actually quite a few possible ways to see Iron Man In Black Widow. Some of the theories are:

Black Widow Contacting Iron Man While She Is On The Run

We could see Natasha trying to contact Stark while she is on the run. We know that she turned against Tony and Iron Man’s team in the Civil War by helping Captain America and Bucky escape. The final scene of the movie also shows her telling Tony that people will come after her. After this, she is on the run, which is what we will see in Black Widow.

Moreover, since she is on her own, she might be in need of help from certain challenges and obstacles. This may lead her to contact Tony for help, along with Yelena and the others. Following this, Stark might have a small role in Black Widow.

We See Iron Man In Black Widow As A Flashback

In case the former theory does not work out, we may see Stark as part of a flashback. There are chances that the film might expire Romanoff’s past, regardless of having a confirmed timeline. Since she has clear connections to the Red Room, her past life training or Russian missions could be shown. Additionally, her more recent flashbacks might include the times when she is a part of S.H.I.E.L.D.

Both Stark and Romanoff have history, as evident from Iron Man 2. And this might introduce reasons for a flashback scene between the two. Subsequently, the film might also show the events leading up to their first meeting, as teased in a prelude comic for Iron Man 2.

The Use Of Deleted Footage

Finally, there are also chances that film might use deleted or old scenes and include Iron Man In Black Widow. Makers of the film might pull a deleted or an alternate scene from the many scenes available in Marvel’s vault. They could also use the footage to pull off something along the lines of what they did in Spider-Man: Far From Home. And if something like this does happen, then maybe Marvel has given us a hint about the interaction that will be used between Tony and Natasha.

The Black Widow trailer shown at the 2019 Disney D23 Expo features a conversation between the two. In the conversation, Stark refers to Rhodey’s injuries and tells Romanoff that it must be hard to forget the whole double-agent thing. He also says this in regards to how they handled the situation and how it was totally wrong. He further goes on to say that Ross will come after her. Then, she retorts by saying that she is not the one who needs to watch their back. It is quite possible that Black Widow will show an extended version of this conversation.