While She-Hulk Episode 6 casually made fun of Intelligencia as a group of “hateful man babies,” the organization has a sinister background in the comics.

Intelligencia is a group comprised of some of the greatest and most sinister minds on Earth, and it is formed by Samuel Sterns a.k.a. the Leader. The supervillain recruited Ant-Man villains such as MODOK and Egghead, Fantastic Four villains like The Red Ghost and Doctor Doom (yes, the Doctor Doom), and a classic X-Men foe Mr. Sinister.

Some of the group’s accomplishments from the comics include successfully sneaking inside the Eternals’ base to steal their portion of the Library of Alexandria, as well as managing to heal the Venom Symbiote in the aftermath of Secret Wars.

Although they are a formidable team, Intelligencia still has some flaws due to the fact that some of its members chose betrayal and abandonment.

The group’s introduction in She-Hulk may not simply be a fun tease. Instead, it could have massive ramifications for projects like Captain America: New Order and Ant-Man and the Wasp: Quantumania.

How Intelligencia Fits in the MCU Puzzle

At the tail-end of Episode 6, it was revealed that a dedicated group of She-Hulk haters are members of Intelligencia. It also appears that whoever is leading the team is using a vast amount of resources to monitor Jennifer Walters and study her blood.

In the MCU, there is a key villain who is obsessed with Hulk’s blood: Samuel Sterns aka the Leader. While the character is set to return in Captain America: New World Order as the main adversary, there’s a strong chance that the Leader could show up first in the Disney+ series to establish his dominant presence.

The Leader’s arrival makes sense, especially considering where his story left off in 2008’s The Incredible Hulk. It’s possible that he sees She-Hulk’s debut as an opportunity to regain his obsession for Hulk, leading to his goal of potentially turning certain individuals similar to the Green Goliath.

Read this: Daenerys Targaryen Ready For Marvel Moment on Disney

Similar to the comics, it’s likely that he created Intelligencia to gather followers and spread hate against She-Hulk, thus finding more allies that support his cause. It is unknown if Sterns has already recruited other villains aside from the Wrecking Crew, but it looks like his next targets to become part of the group are Titania and Abomination.

There’s a strong chance that the combined forces of She-Hulk and a returning Hulk will be able to defeat the Leader’s Intelligencia, meaning that the villain will need to regroup and devise a new plan to take over the world. As a result, this can eventually lead to the mayhem that he will cause in Captain America: New World Order.

As for MODOK, it’s safe to assume that the character is not involved in this version of Intelligencia, mainly due to the rumor that the villain will first make his arrival inside the Quantum Realm in Ant-Man and the Wasp: Quantumania.

Interestingly, another faction of Intelligencia could still exist somewhere in the MCU since an Avengers: Age of Ultron Easter egg established that the group is active, even listing Ulysses Klaue as one of its former members.

It’s possible that there could still be an Ant-Man connection here. During 2018’s Ant-Man and the Wasp, Hank Pym’s technology was stolen by Sonny Burch, and it’s possible that he is working under a different section of Intelligencia where Klaue was affiliated with. 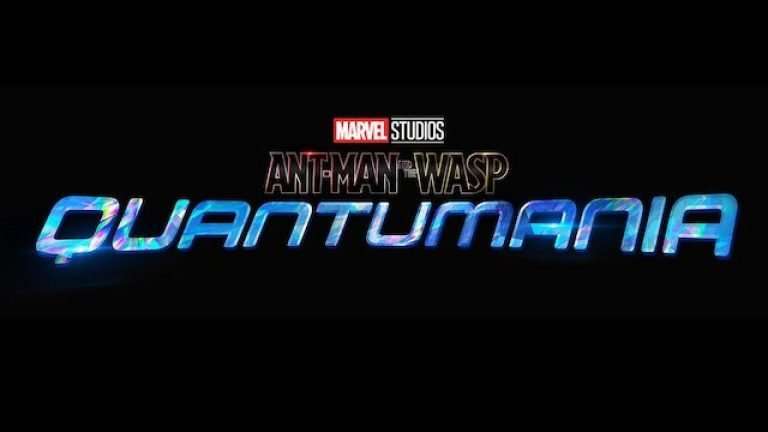