The spotlight is on the Marvel Cinematic Universe in the form of the reality-warping adventure and genre hodgepodge WandaVision, scheduled for a double-header debut. Starring Elizabeth Olsen as Wanda Maximoff (also known as the Scarlet Witch) and Paul Bettany as Vision, the show will depict their life together post-Avengers: Endgame in what promises to be one of the franchise’s most intriguing yet unnerving installments to date.

As unique as WandaVision sounds in the grand scheme of the MCU, it has to face quite a bit of pressure going into its inaugural season nonetheless. Not only is it the very first Disney+ original included in the ever-expanding Marvel superhero saga, but it also centers on two of its most prolific yet relatively unexplored characters. 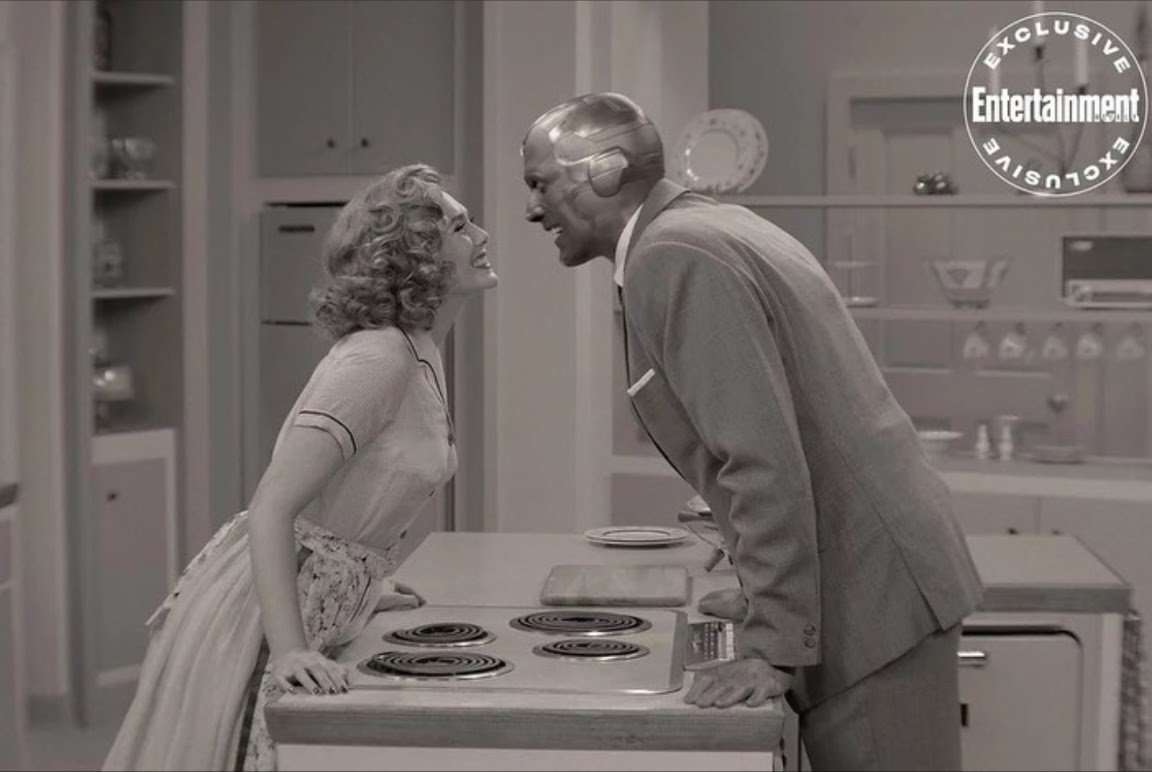 Therefore, to ensure it’s a fruitful investment for the streamer, those producing the show had to pull out all the stops to wow fans. In doing so, they managed to overtake Endgame — arguably the single most important film in the entire Marvel canon — in one key area.

As part of the press junket for WandaVision, Paul Bettany sat down with Total Film (via GamesRadar+) in January of 2021 to promote the upcoming premiere, making some very surprising claims about the new show in the process.

“I think it will make everybody look at the Marvel Cinematic Universe in a whole new way,” he said, admitting that, while Marvel Studios has taken a few serious risks in the past, this show is “a really big swing.” He then made the staggering reveal: “There are more VFX shots in WandaVision than we had in Endgame,” driving the point home of why the series is such a “big ask” for the studio.

For reference, across its 181-minute runtime, Endgame contains over 2,700 shots that feature some form of visual effects. Speaking to Post Magazine back in 2019, VFX supervisor Dan DeLeeuw, stated that although it required 200 fewer visual enhancements than Avengers: Infinity War, “the actual complexity and length of the shots far exceed anything [they’ve] ever done.”

The exact number of VFX shots and their intricacy in WandaVision is unknown as of this writing, but it stands to reason that their frequency makes them a vital component to pulling off the program’s psychedelic, other-worldly presentation.

The first two of WandaVision’s nine total season 1 episodes will arrive on Disney+ on January 15, 2021.