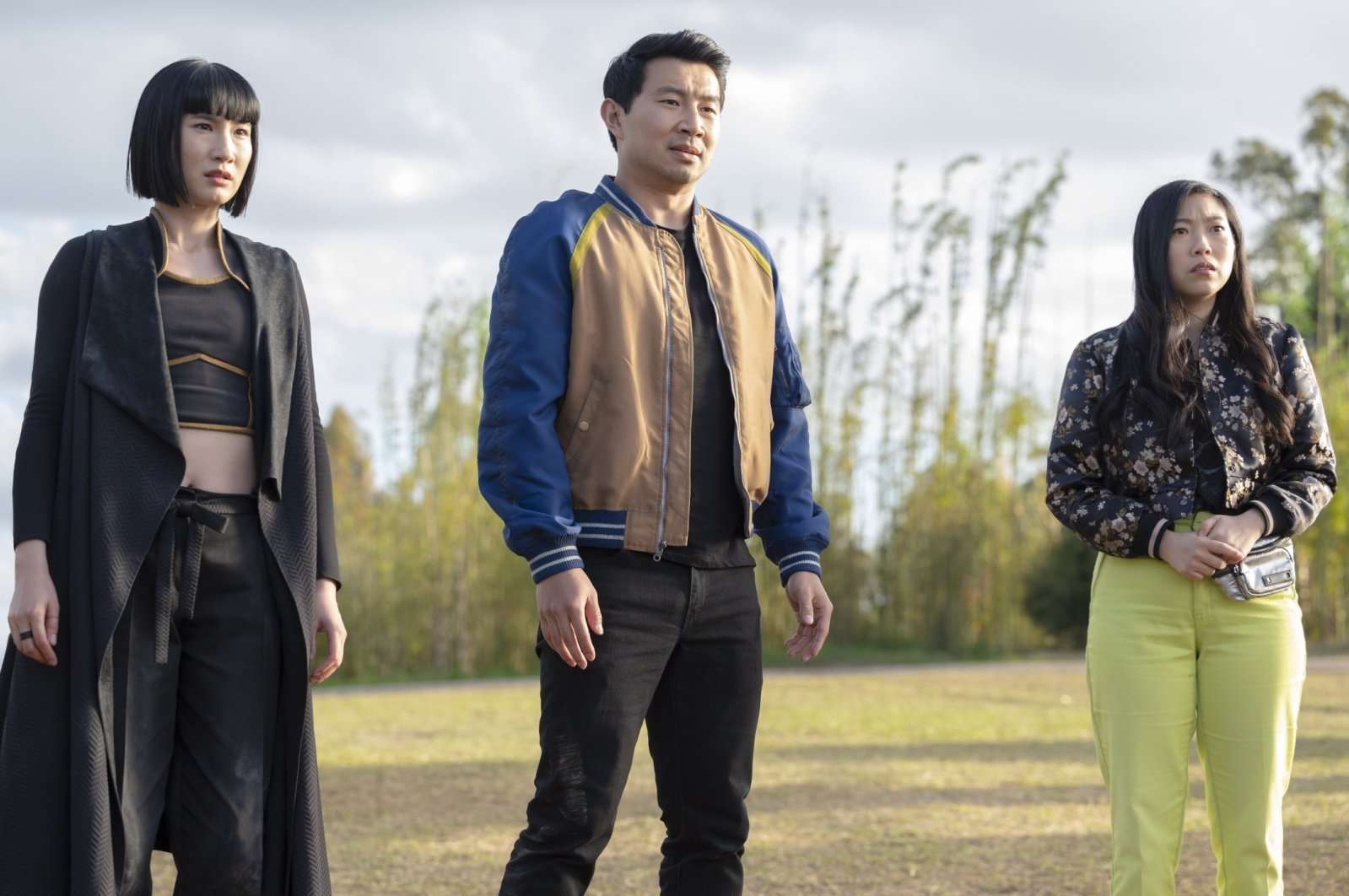 We kinda knew that the real boss of the Ten Rings organization was not going to let Trevor live peacefully after the fiasco he caused in Iron Man.

But, thanks to his unending character portrayal, he was left to live as a court jester, according to Katy.

Now that we have seen Trevor alive again, we miss Tony Stark and his quirky dialogues to him more.

Anyway, Trevor in Shang-Chi was of more help, to be frank. Not only did he give them hope, but he also helped them get to Ta Lo.

Now one that confuses us the most is what was that creature he carried along.

What kind of creature is Morris in Shang-Chi?

Well, we learn that he was from Ta Lo, but this faceless animal is one of the mythical Chinese creatures called, Hundun.

This old creature has been written in the myths and told as tales, but it was brought to life thanks to Marvel.

Now, we have no idea what their real name is, we saw a lot of such different creatures in Ta Lo, and none of them have been seen before.

This creature which is called Hundun in Chinese, is named Morris by Trevor. We have no idea if Trevor was left out of the dimension or decided to stay within the dimension.

You May Also Like: Where Is Wong Taking Shang-Chi And Katy?

How did Trevor understand Morris in Shang-Chi?

Trevor didn’t speak Chinese, but he somehow understood what an animal from Ta Lo says.

We are sure Morris does not speak Chinese because Shang-chi would’ve known that better than Trevor.

There are some explanations, and the ones that make sense are that Trevor finally snapped and is as high as a kite, so he ends up understanding Morris, or Trevor has formed a deeper bond with Morris that he lets him be the only one who understands what he says.

From what we know, Trevor is not from Ta Lo, but there are chances that he is from there too. We will never know for sure.