The News Fetcher
Home Loki How Did Young Sylvie Escape From TVA? Everything You Need To Know... 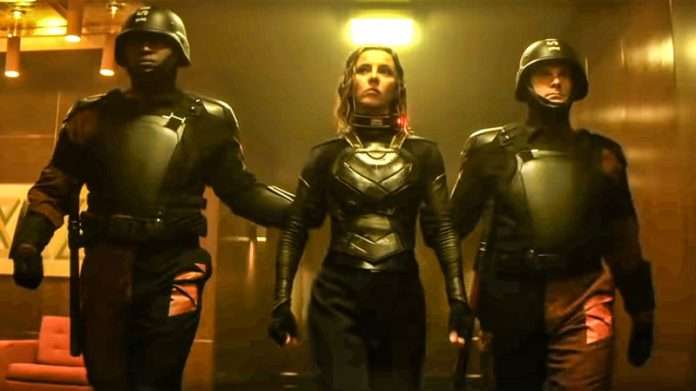 The third episode of Loki was a great way for us to know about Loki and Sylvie. From confirming they both are bisexual to how their childhood was, we got everything we needed.

The fourth episode will not give us everything but will at least give us a preview of Sylvie and her childhood. We also now know that the TVA catches Sylvie and Loki, so get ready we are about to get a lot of information and confirmation about TVA.

Here’s a breakdown of everything that happened in the trailer

Was Sylvie Captured while she was young? 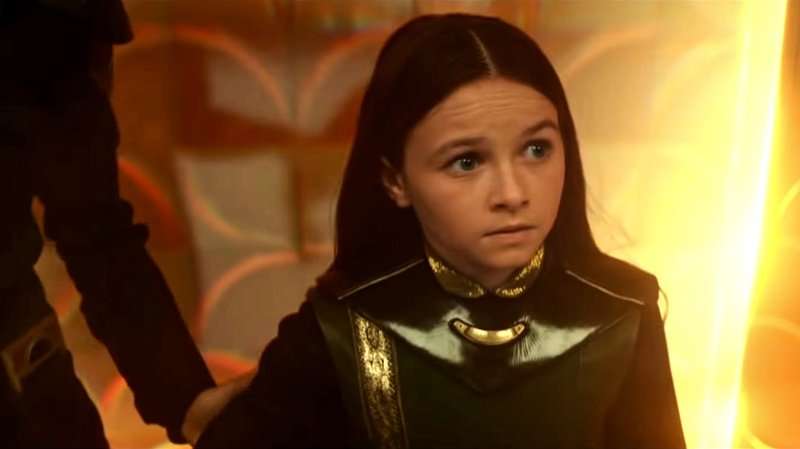 In the new teaser, we see Sylvie being brought into the TVA, but the flash news is she was more of Loki back then.

Ask why? The Sylvie we saw here is not blonde like the one now and has dark black hair like Loki.

How did Sylvie get out of TVA while she was young? 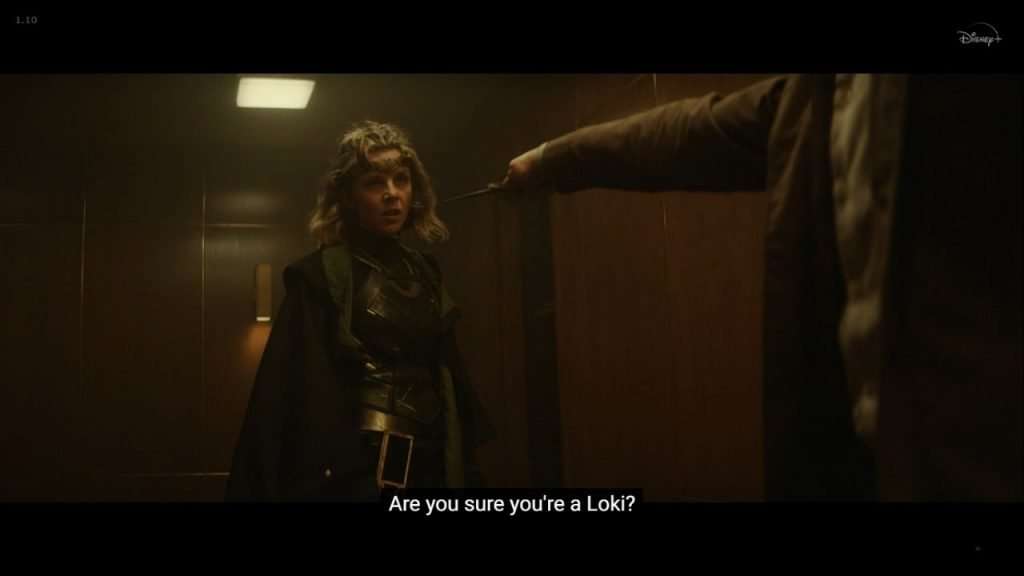 If Sylvie was brought in, there is no way to get out. You are either made a TVA agent or buzzed off (killed).

That might explain how she knew so much about the TVA, and that still doesn’t answer our question of how she got out.

Why is Sylvie and Loki’s hair wet? 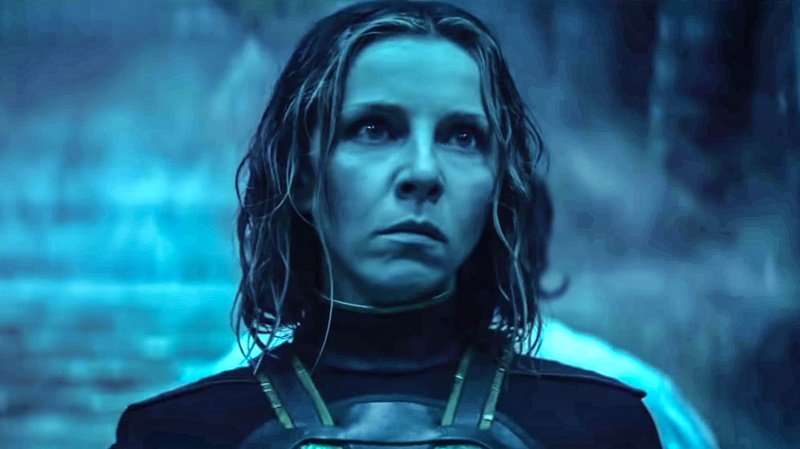 We definitely don’t know how the two escape out of Lamentis 1, but the new teaser does give us a better look into how they both will end up soon.

They both somehow manage to get to the TVA building, and they both are seen having their hair all wet and backs against each other like preparing for a fight. 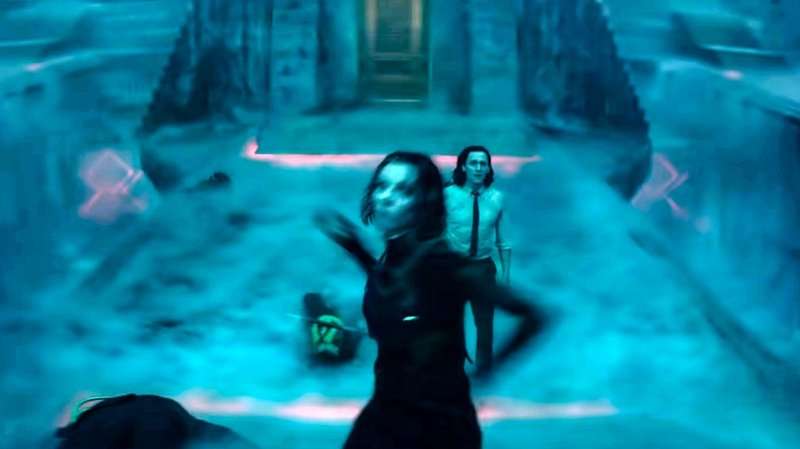 It probably means that they were prepping to enter the TVA building. Seeing Sylvie in a shot being taken through the same TVA corridor and sitting in the same room as Loki did while watching his future is something to consider here. 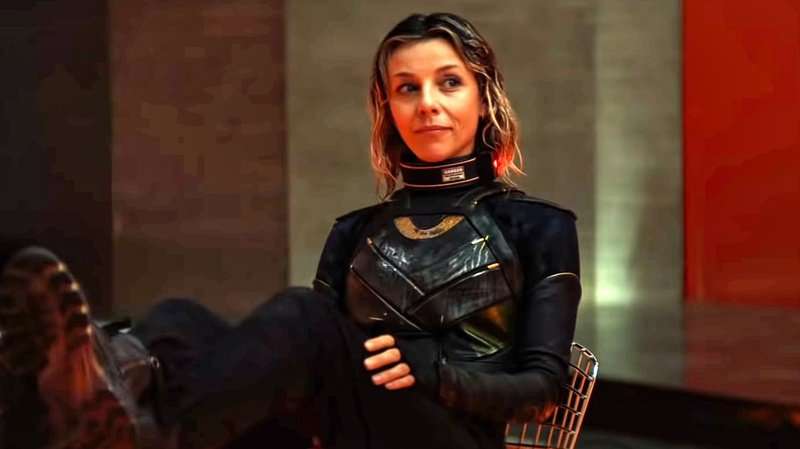 So, basically, like we kinda already know, Loki and Sylvie get out of Lamentis and end up in the TVA building and fight with the authorities there. Our guess is that Sylvie is fighting with Renslayer. 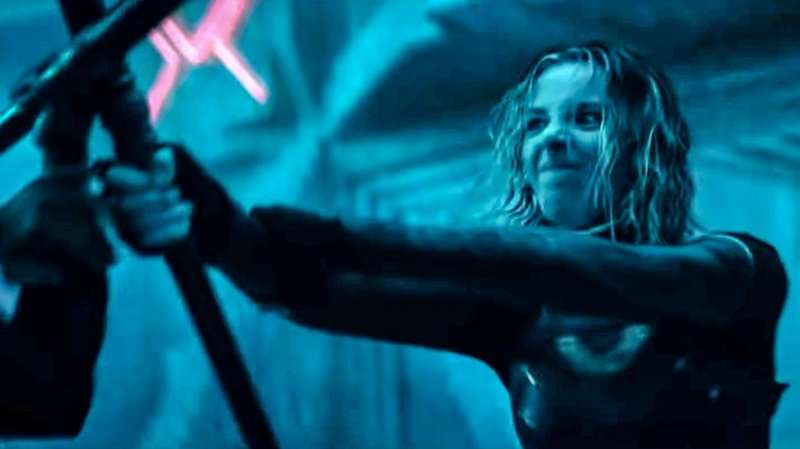 We have no idea how Loki will manage to stay out of this trouble, but we definitely don’t think Mobius will welcome him with an open arm.

Well, it will be a hoot seeing Sylvie’s past and future, though.