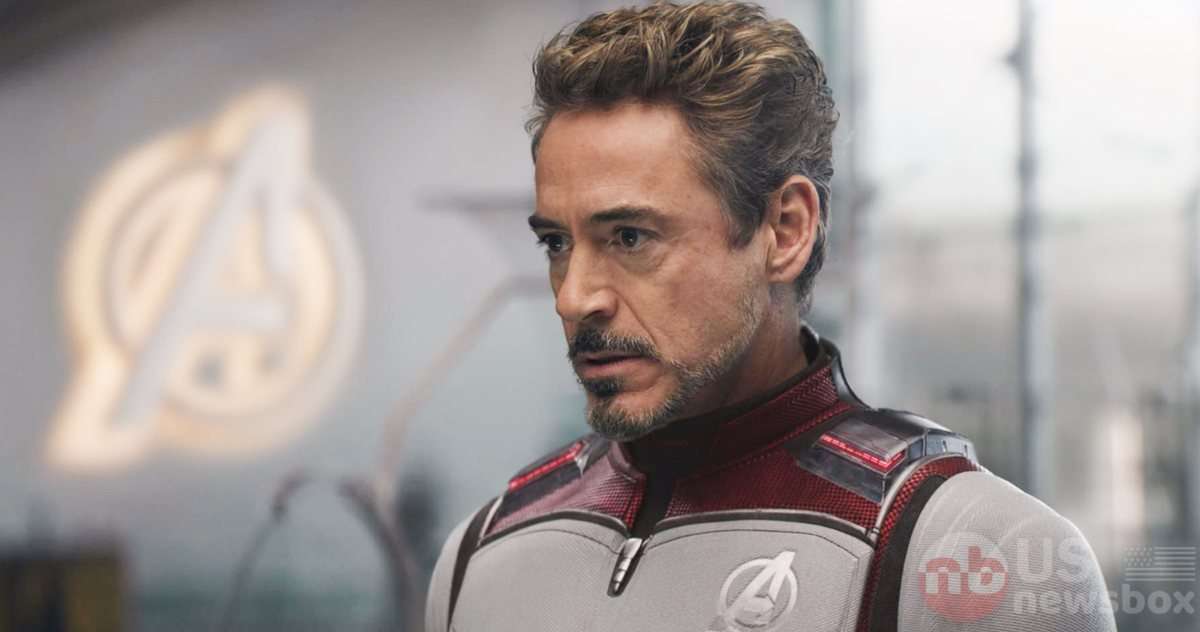 This is how he knew how to travel back in time to the ’70s for the Tesseract and the Pym Particles. After getting defeated in Infinity War, Earth’s mightiest heroes got a chance to bring back all those who were snapped by Thanos’ snap.

What Happens In The Marvel Time Travel Scene?

Thanks to Scott Lang’s Time Heist idea, the remaining Avengers go back in time to collect all the Infinity Stones before the Mad Titan got his hands on them. As a result, they also revisited various times in the history of the universe. One of these points included the Battle of New York in The Avengers.

In the Marvel Time Travel, we see Tony, Scott, Cap, and Bruce Banner return to 2012 to try getting the Mind Stone, Space Stone as well as the Time Stone. We also see that Bruce successfully convinces the Sorcerer Supreme to hand him the Eye of Agamotto. Additionally, Steve also retrieves Loki’s scepter. However, Tony and Scott lose the Tesseract due to unforeseen events. 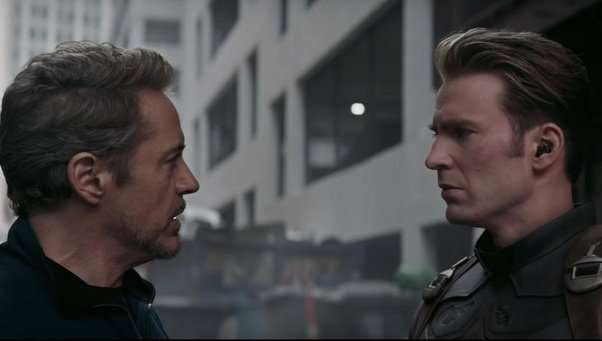 How Did Stark Find Out About Time Travelling?

Soon after, we find out that Tony only has one shot at the time-traveling with the limited Pym Particles. Therefore, Tony improvises and convinces Cap that they can still get their hands on the Space Stone. But to do so, they just have to travel back in time.

Subsequently, the two get transported back to the 1970s at Camp Leigh. This is where the Tesseract is also present, along with some more Pym Particles. Upon reaching, Tony and Steve are able to use the Marvel Time Travel trick and go back to their primary time setting. 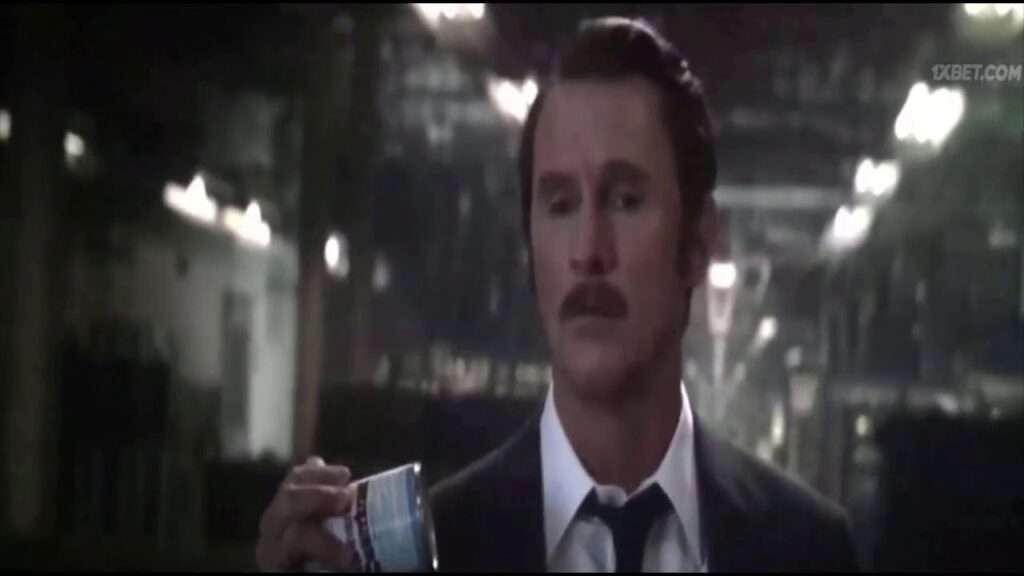 Our Opinions About The Entire Tony Stark Time Travel Scene:

The film doesn’t really explain how Tony knew that both the Pym Particles and Space Stone were at that particular place at that point in time. However, fans have several theories that could give us an explanation for this. Regardless, we now have the full Endgame script to clear all confusion.

After Tony figures out the Marvel Time Travel in his cabin, page 33 of the script describes a particular scene. It reads:

“PHOTOS crowd a side table: Pepper, Morgan, Tony. Even one of HOWARD STARK, PEGGY CARTER & HANK PYM UNDER A SHIELD SYMBOL.”

However, this scene isn’t in the finished film. This is because the sequence we see in Endgame continues with Pepper reading a book on composting. Soon after, Tony comes in after putting Morgan to bed. And since we don’t get to see the described image, it is possible that it was taken at a completely different time. 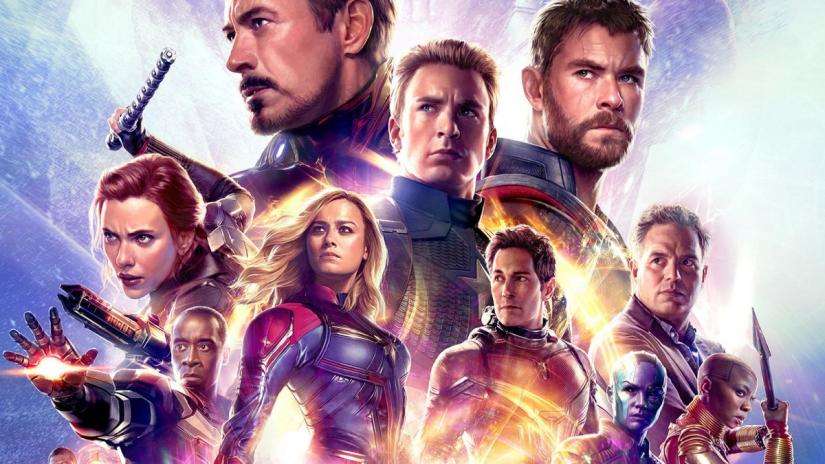 This is further proved by the fact that they all worked together until Hank Pym resigned from the organization in 1989. However, there was supposed to be an emphasis on the photo. Additionally, we should not forget that all of them turned out to be in Camp Leigh during the visit. And this exactly was what eventually set-up Tony’s idea to go back to the ’70s. 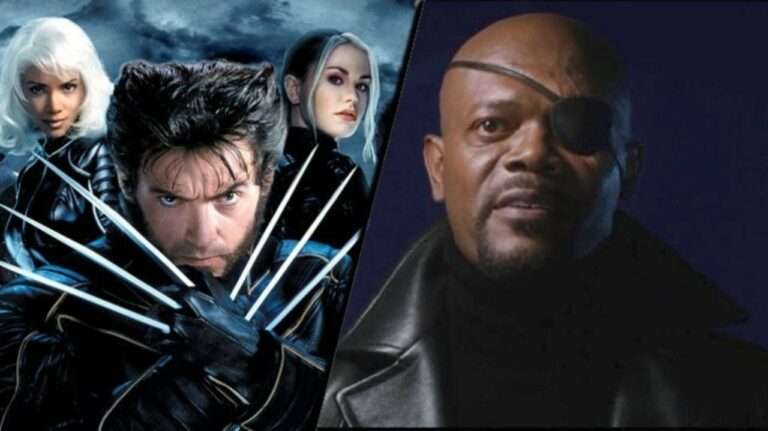 Advertisement Kevin Feige’s Comments on Upcoming Marvel Movies After the sale and eventual split, Disney now possesses the rights to 20th Century Fox. With this, it is only a matter of time before the X-Men and other mutants get their introductions in the MCU. There are many alternate versions of post-credits scenes in Marvel movies… 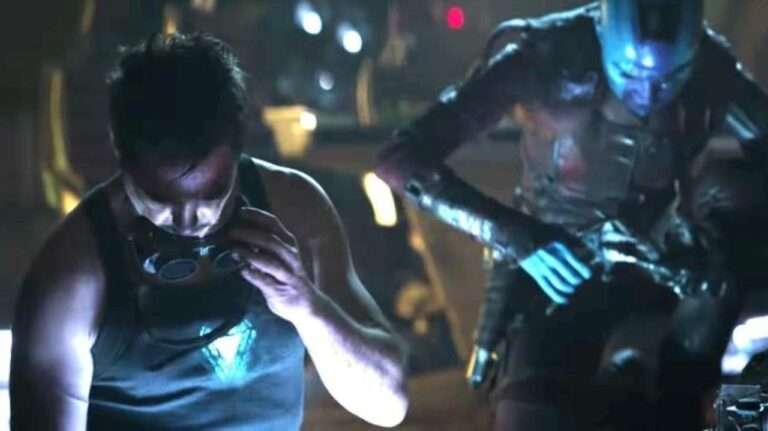