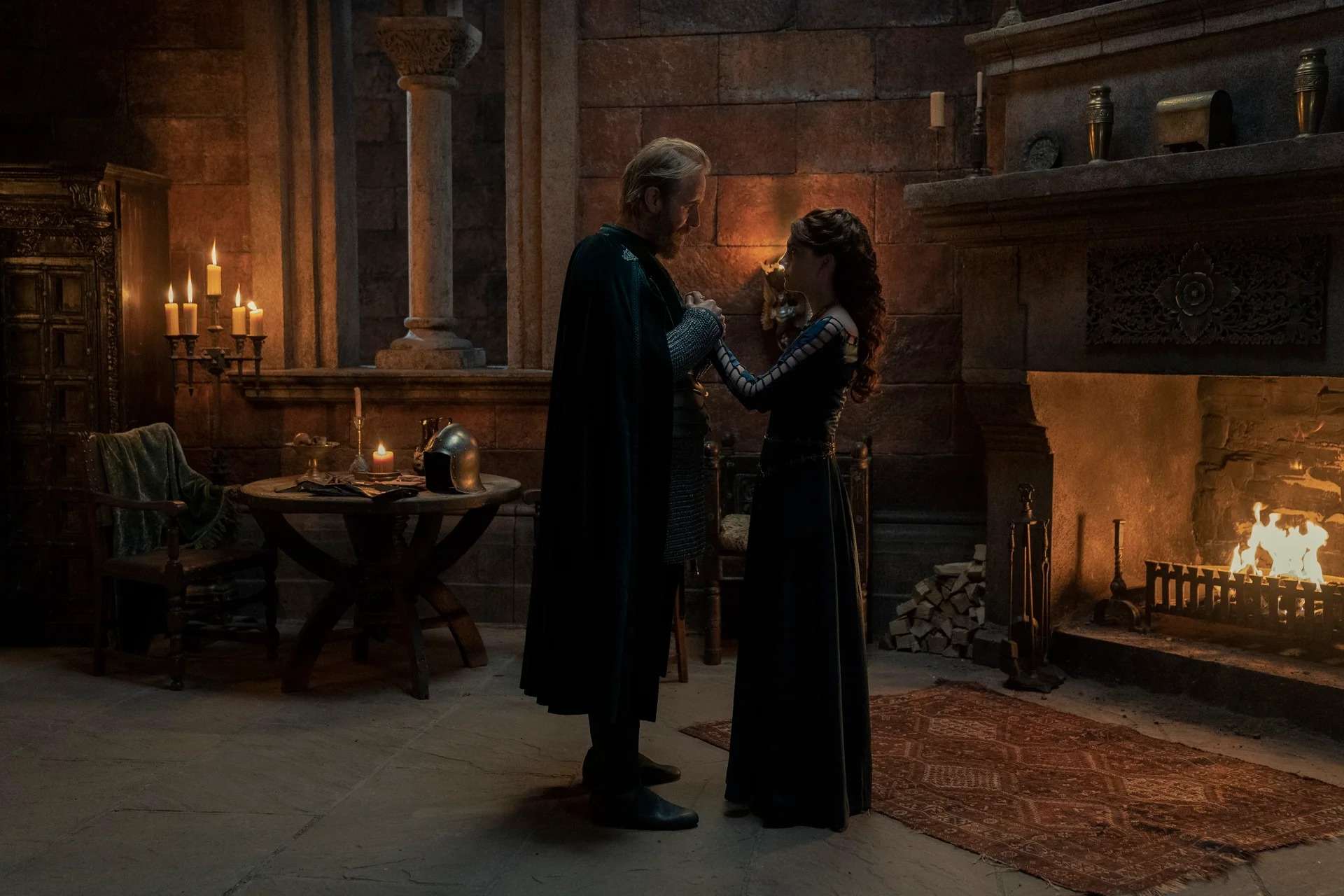 House of the Dragon ended its second episode by giving the shock of her life to Rhaenyra Targaryen, and we are definitely sure that this is just the beginning of what we are about to witness.

If you are still roaming the internet without streaming the second episode, let us bend our knee to you because the guts you have is astounding.

As expected from the prequel of Game of Thrones, we already have seen a fair share of gore and death. However, while we have just witnessed two deaths in the main characters’ families, we doubt it will be the last.

Who is Alicent Hightower’s mother? 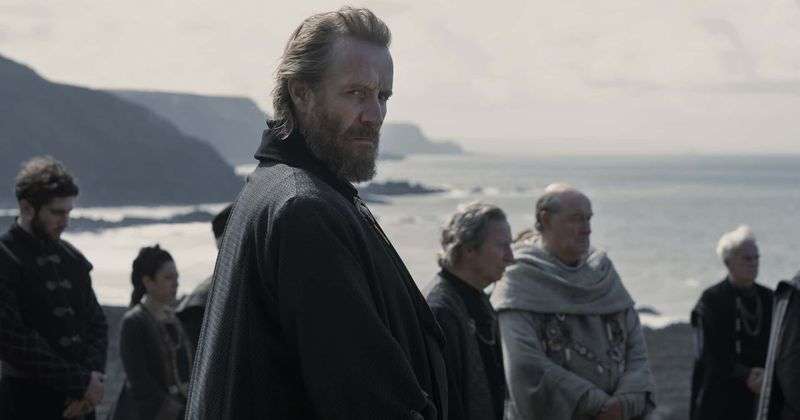 As of now, we know who her father is, Otto Hightower, who is the Hand of the King and the one who is trying to get his young daughter to bed the king. However, she is still better than the 12-year-old whose parents tell her to get hitched to the old king.

When it comes to sitting on the iron throne,  we have no idea what all extent these people would go to get an heir.

We hear that Alicent’s mother died, and even though she gets mentioned a lot, we are not told much about how she died. But we know that she did not die at childbirth and that the Hand decided to stay widowed and not choose a second wife.

How old is Alicent Hightower? 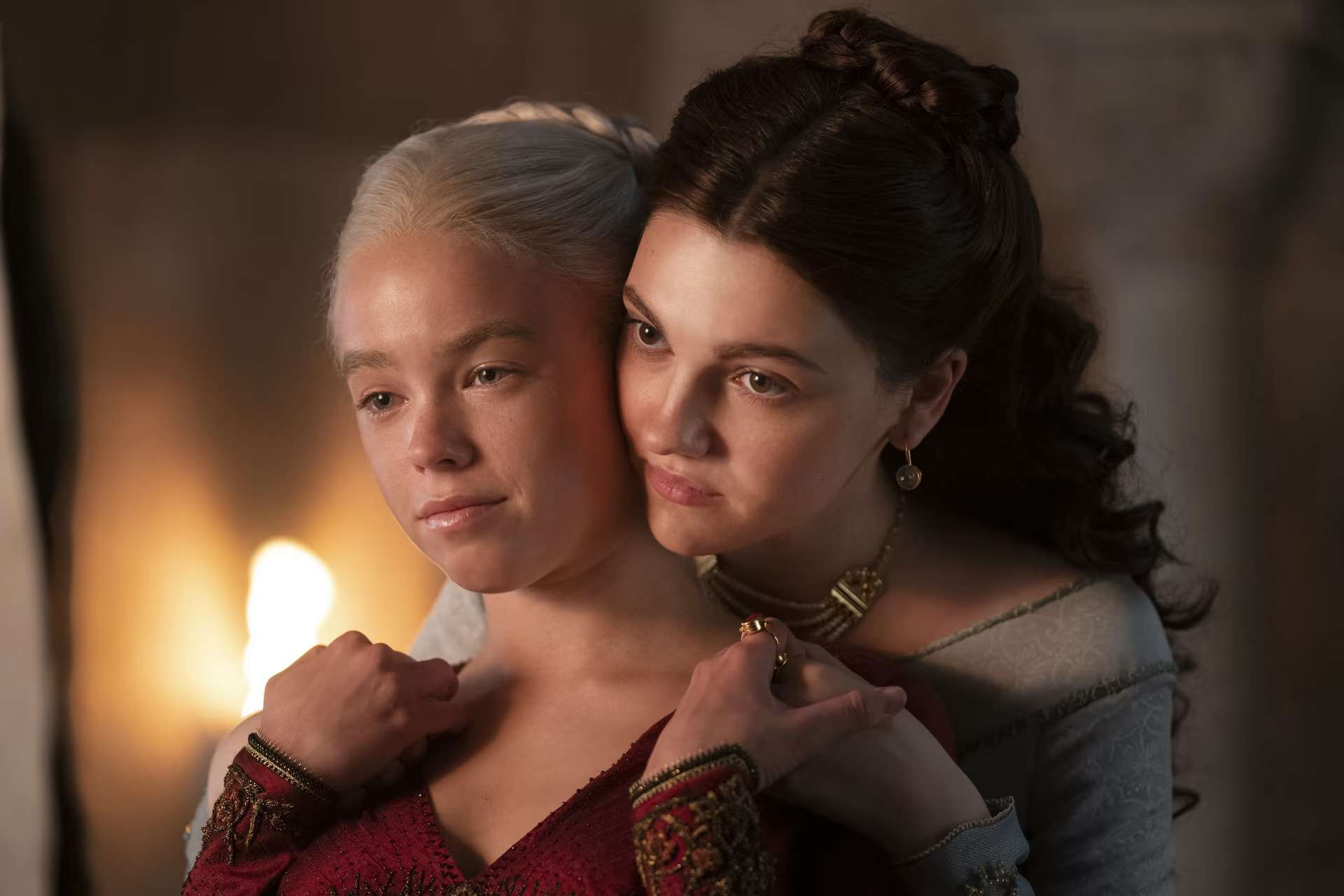 Alicent might be more graceful and more polite at times than Rhaenyra, but she is still young. We know that Rhaenyra hasn’t reached age yet, but according to scripts, Alicent has reached 14.

So, that makes her qualified to bed the king, who is basically her father’s age, well, anything for the Iron Throne, we guess.

Even though we can see that she is reluctant, she gives in and obeys her father each time. Laena, who was proposed to wed the king by her parents, was 12 years old, and knowing she was just two years younger did not help. 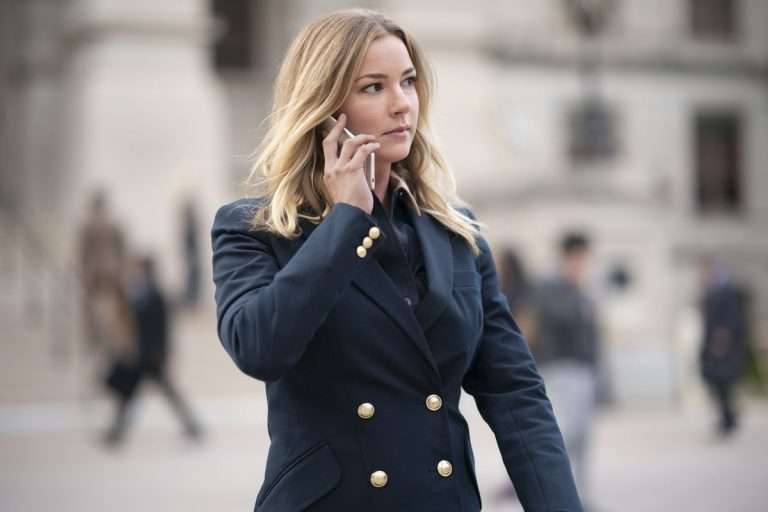