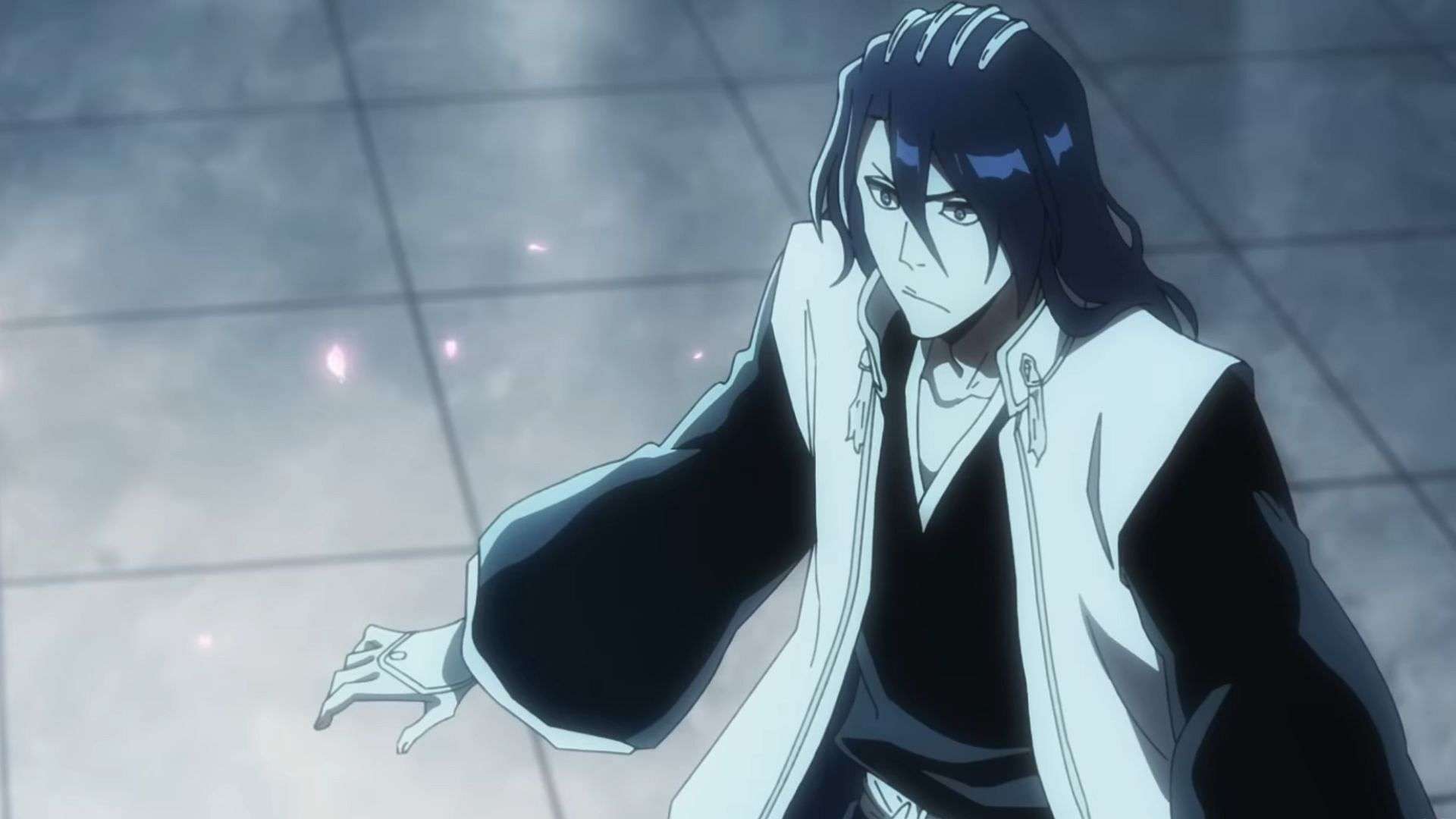 In addition, Äs is most likely the most terrifying Sternritter, Byakuya had to face throughout the Bleach series.

Here is everything you need to know about how a Quincy managed to take down Byakuya Kuchiki.

Byakuya Kuchiki fought Äs Nödt when the latter appeared during the conquest of the Soul Society.

Additionally, the Sternritter was joined alongside Yhwach and the other Sternritters while he went on to face Squad 6 of the Gotei 13.

Moreover, Äs initially was gearing up to battle Lieutenant Renji Abarai but Byakuya decided to fight him in order to aid the Shinigami. 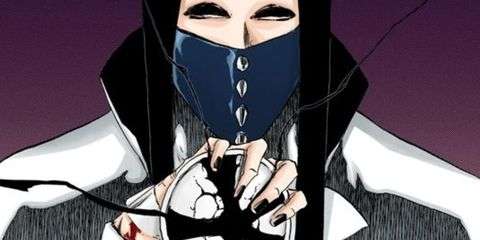 In the beginning, Byakuya directs his Zanpakutō’s hilt, Senbonzakura towards Äs Nödt.

Subsequently, Renji expressed his shock when Byakuya’s Shikai continues to slice the silent Quincy’s body. But his Shikai is only able to do a little damage to the Sternritter.

Besides that, Byakuya is unaware and unprepared for the odd nature of Äs’s powers. Hence, when the Soul Reaper was forced to bring out his Bankai, Senbonzakura Kageyoshi, Äs ended up stealing it using his medallion.

It is assumed that Byakuya knew that the Sternritter carried a threat to his Bankai. But like all the other captains he thought that the Quincies can only seal away their Bankai.

Byakuya did not exactly stand a chance to defeat Äs while only being armed with his Shikai. Thus, he endured a savage beating from the fearsome Sternritter.

The Captain on the other hand narrowly managed to survive despite Äs unleashing his The Fear powers on him. 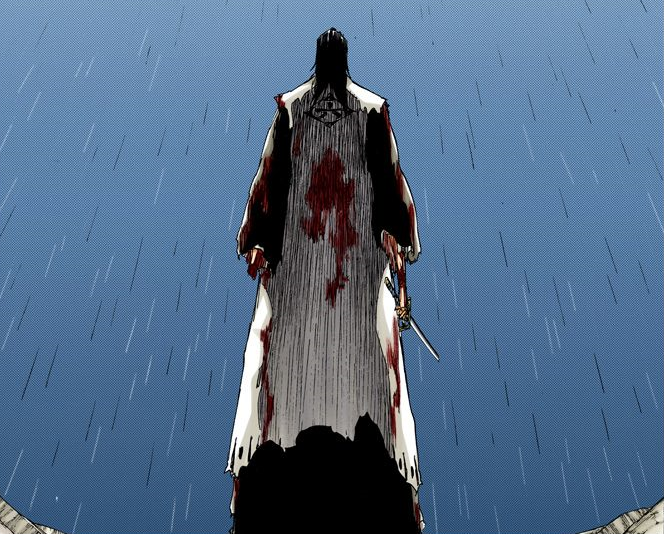 The aftermath of Byakuya Kuchiki’s defeat

Although nothing is confirmed as of yet, it is reported that Byakuya remains in a comatose state after his narrow escape from death. 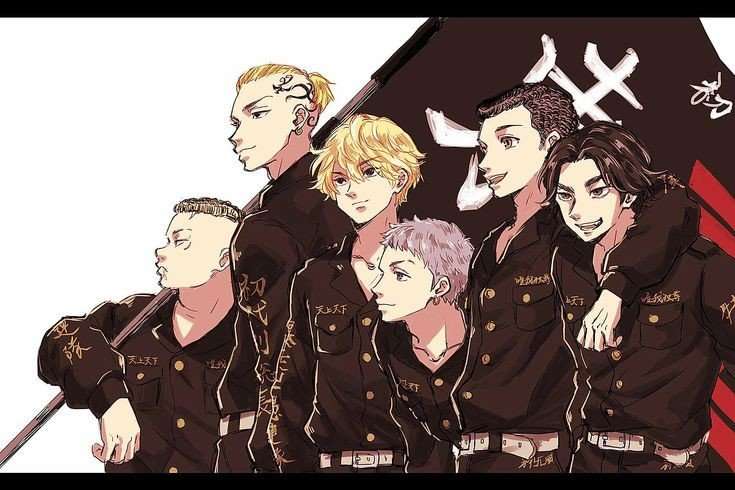 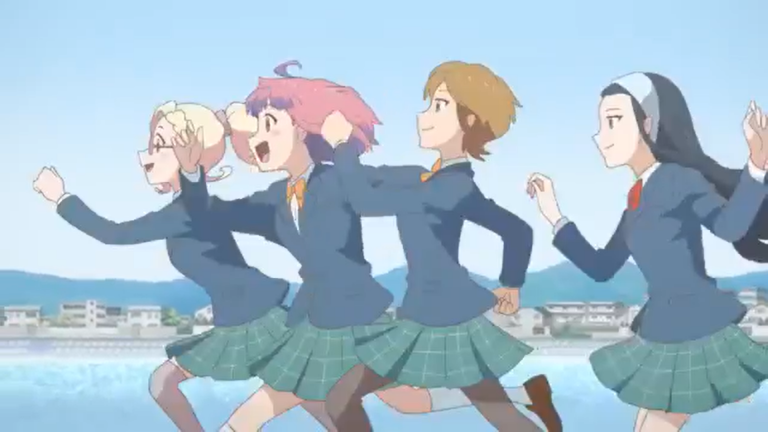 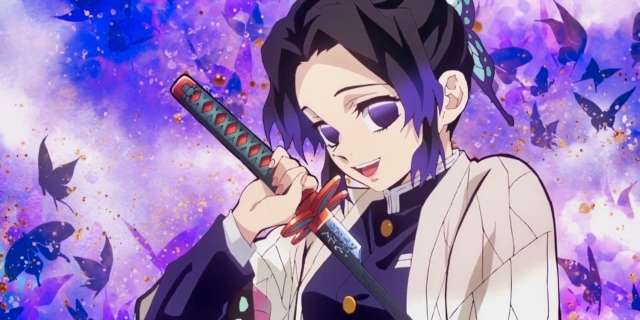