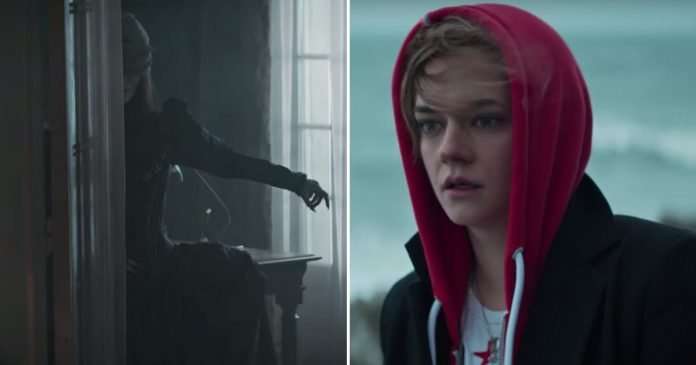 Marianne debuted to great reviews back in September 2019, earning a 93 percent critical rating on Rotten Tomatoes. The series follows Emma Larsimon (Victoire Du Bois), a novelist who’s drawn back to her hometown and discovers that the characters she writes about actually exist in the real world.

It’s a simple premise that packs a serious punch — so much so that horror legend Stephen King even took to Twitter to sing the show’s praises. “If you’re one of those sickos–like me–who enjoys being scared, MARIANNE (Netflix) will do the job. There are glints of humor that give it a STRANGER THINGS vibe. It also has (I say it with all due modesty) a Stephen King vibe,” he wrote not long after the show dropped on Netflix. 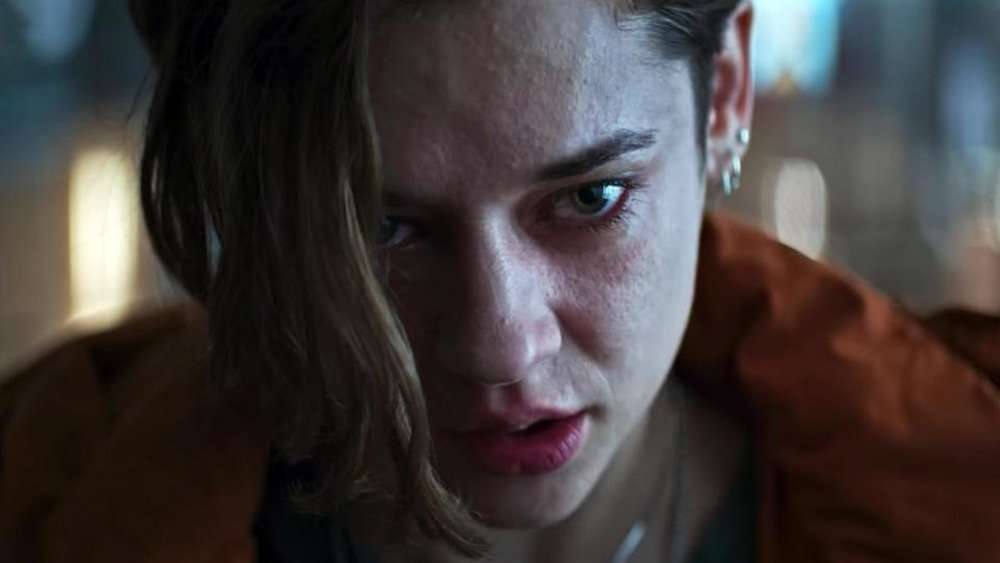 Despite this early hype, Netflix decided not to proceed with the second season of this dark thriller Marianne, which is a shame because it seems like this is a show that needed to sit a while to find its audience. In December 2020, the series started gaining a ton of attention, with audiences discovering it and taking to Twitter to express how much Marianne shook them to the core.

If you weren’t convinced to give Marianne a chance back in 2019 — or simply didn’t even know it existed until today — now’s the perfect time to jump in … that is, if these reviews don’t terrify you too much. 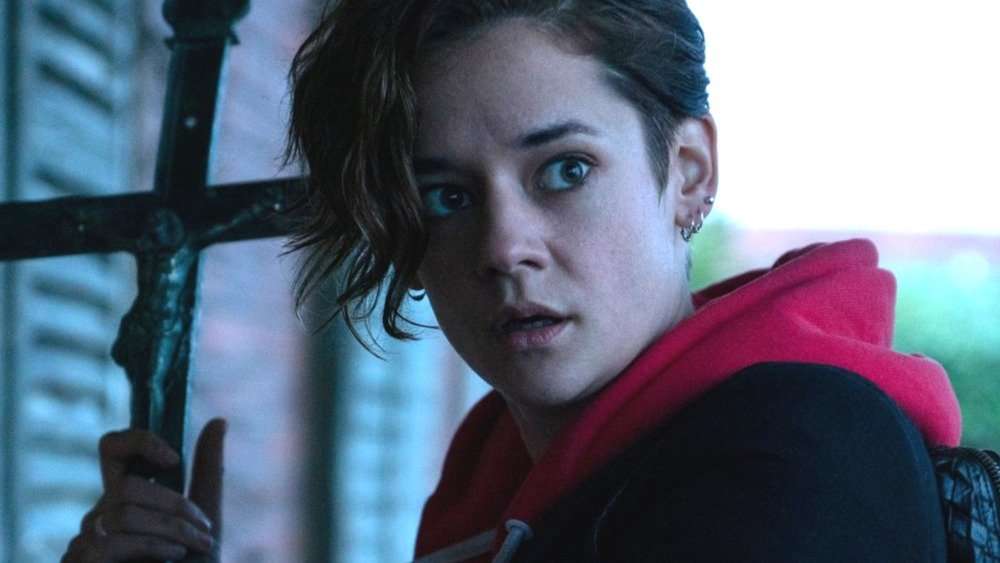 It’s unclear why Marianne is suddenly picking up momentum over a year since it first came out and after it’s already been canceled, but horror fans can’t seem to get enough. As Twitter user @aayyboo wrote, “Just watched Marianne [on] Netflix. Damn this show really hooked me! The storyline, horror visuals, characters. So glad to have stumbled upon it.”

The show has only eight episodes ranging in length from 36 to 52 minutes, so it’s easy enough to binge-watch the entire season in a single day. You just might want to make sure it’s light out before turning it on, or you may have trouble getting to sleep at night. On Twitter, user @BrookeAnnTyler admitted, “Why are all the French shows on Netflix so dark and twisted??? I started watching Marianne and now I’m never gonna sleep again.”

One of the best reviews of Marianne posted on Twitter comes courtesy of @NickACaminero, who said of the series, “Pure nightmare fuel thanks to its cast & crew – better than Walking Dead, Fear the Walking Dead, and any episode of American Horror Story in my opinion — one of 2019’s GREATEST.”

Though all of this newfound interest makes it all the more disappointing the series wasn’t picked up for more episodes, perhaps Netflix could reverse course and order a second season now that Marianne has a devoted fanbase. It may be wishful thinking, but stranger things have happened.