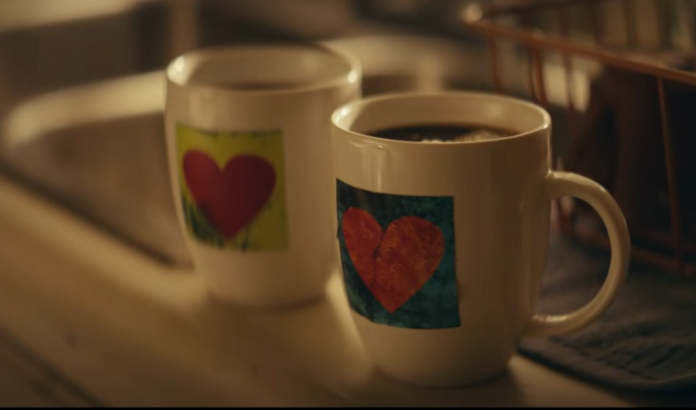 Justin Bieber just reminded us about the 16-year-old JB we knew, in the Holy video.

The same Justin we saw while he was just 16 holding his mom’s hand before dinner to say grace, was seen in the Holy video. It would be an understatement to say that he got his life back on track.

The pop star rose to fame at a very young age. Bieber was a world sensation and was too young to handle the fame that came with it. He got into loads of trouble. Nothing was kept under the wraps. Everything he did was published in every magazine.

His on and off dating stint with Selena Gomez and his reaction to their breakup every time doing something drastic, everything, and believe us when we say everything, was published. That didn’t stop Bieb from doing something stupid the next time. But everything came to a pause all of a sudden when he killed his tour in the middle and went back home. 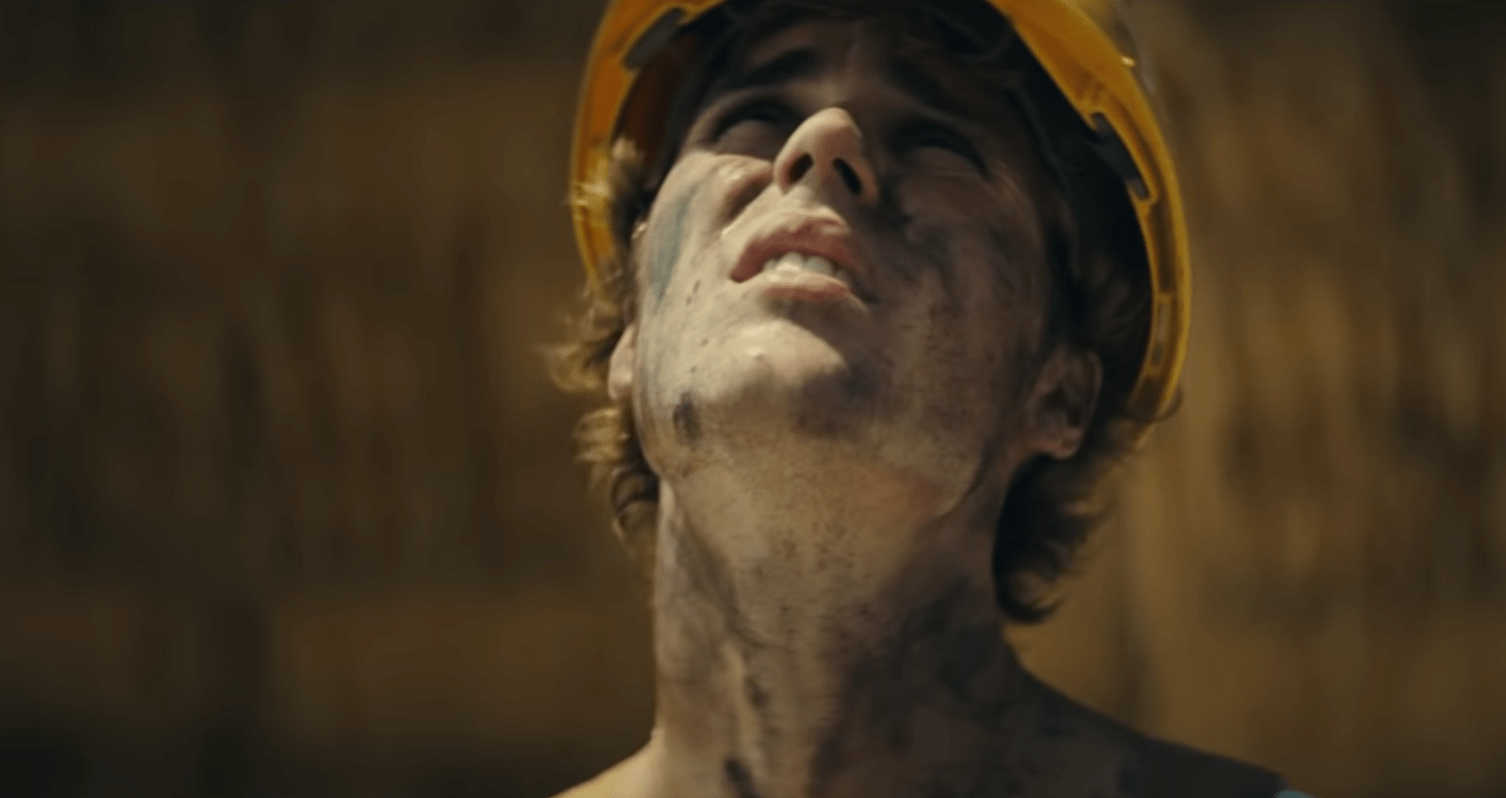 Bieber started to appear less on the news and began to do things privately. He was spotted with Hillsong Church preachers now and then but many thought it was just a phase and that he will back to his role as a pop star soon.

But that was not the case. Bieber got his life together, went back to his old self stopped singing for a while and put a complete pause on touring. And took every fan by surprise and announced his engagement with Hailey. Hailey and Bieber had dated before but didn’t work out, but looks like they were meant to be. 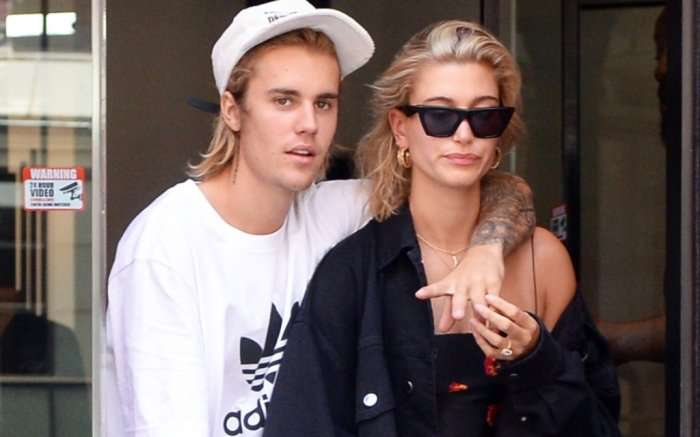 Hailey Baldwin also shares the same belief, and the model has been very vocal about her relationship with God. Even though many fans opposed Bieber joining the Hillsong church saying that they are looting from the couple, it didn’t stop Justin. But many fans all over the world were in aww to see their favourite popstar happy once again and clean.

Justin jumped into apparel business with his Drew brand. He released a new song on the 18th this month called Holy. It shows Justin as a construction worker who was evicted from his house on the same day he was let go in his job, due to the pandemic. The video or wait it was more like a small movie, also featured Chance the Rapper.

While the song has nothing to do with Christianity, it just is used to refer his love for his wife, Hailey. Also, the video gives a beautiful touch in a way, with the Latin-American soldier who kindly invited the evicted couple to their home for food.

The song was already performed by a youth group before a fire station which got Justin’s attention, and he surprised them. Even though we are not sure if the Church will exactly promote this song as it is merely just a love song with some comparison to Christ and the Father. We are definitely excited to see this new era begin for our popstar. 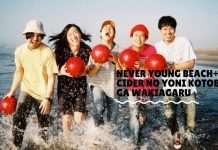 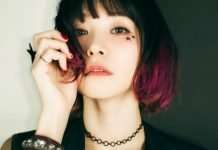