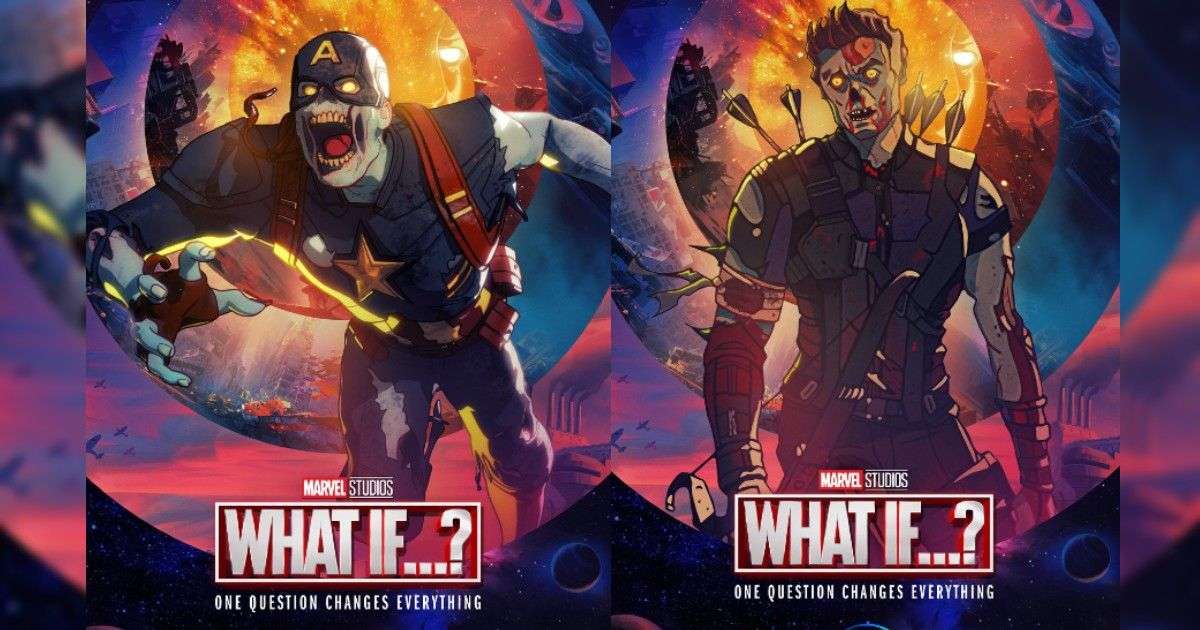 While the first five episodes of “What If…?” have focused on very specific, yet markedly different alternate universe scenarios, it appears that the show’s future intends to twist the multiverse into an even stranger pretzel — perhaps even by combining the elements of the previous shows.

The sneak peek teases the return of characters like the corrupted “Strange Supreme” version of Doctor Strange (Benedict Cumberbatch), Yondu (Michael Rooker), the Star-Lord version of T’Challa, and Captain Carter, as well as pretty much every major MCU player in some shape, form or way.

Near the end, the clip even makes sure to specifically name-check a whole bunch of heroes, before Howard the Duck (Seth Green) uses the remaining seconds on a duck-themed pun.

The whole clip is basically a minute and a half of pure awesomeness that’s full of cool moments, and the various multiversal heroes almost seem to be teaming up to fight a bigger threat — possibly an incarnation of Ultron (voiced by James Spader in “Avengers: Age of Ultron”). Select lines in the sneak peek certainly seem to support the team-up theory. “Why stop at one hero when we can show you all of them?” Yondu asks early on.

Read: What If…? Confirms This WandaVision Theory

Later, the Watcher himself kicks things up a notch: “Heroes are forged in the darkness, defined by sacrifice,” he says. “There’s still hope for the Multiverse.” As if that wasn’t enough, he later adds: “Witness the biggest heroes of the Multiverse.”