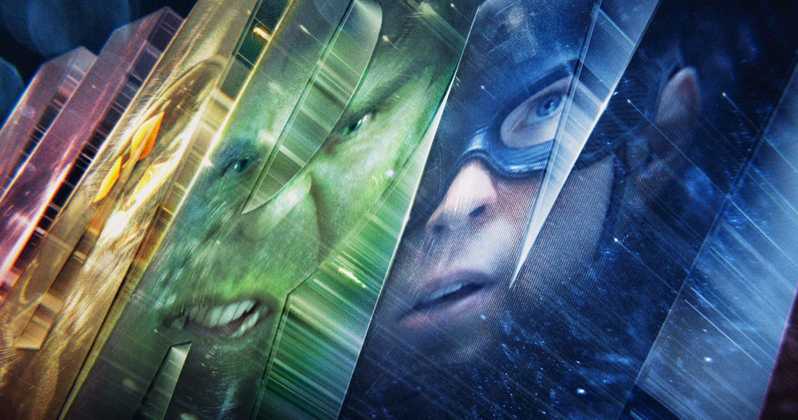 In one of the latest news surrounding the Marvel Cinematic Universe, it was revealed that the production logo of Marvel Studios used in Avengers: Endgame supposedly had an Easter egg hidden in it.

What Was the Intro of Avengers: Endgame?

The film opens with a cold scene where Hawkeye loses his whole family during Thanos’ Snap. The intro by Marvel Studios thus had a very somber feel to it.

But this did not stop the makers of the MCU from hiding an Easter Egg in it. They just made sure it was very well hidden and as dark as the intro.

The Avengers: Endgame intro sure was lonely after Thanos' snap. ? pic.twitter.com/QMz814o0IA

How Was the Intro to Avengers: Endgame Different from The Others?

When the usual intro used and played in other Avengers movies including Infinity War was compared to the one in Endgame.

It was very clear that the superheroes that were erased during Thanos’ Snap, or presumed to be erased, like Ant-Man, were missing from the production logo.

It was a small touch from Marvel, almost working in some sort of a memorial reel in reverse. But this touch was quite effective, especially considering what happened before and after the Snap in the movies.

It is a well-established fact that Avengers: Endgame was a movie full of hidden Easter eggs.

So, it does not come as a surprise that the makers of the film used every opportunity to its fullest potential and hid moments in the film for fans to get their inner geeks excited.

Since the movie is now digitally available for the world to see, fans can now see a lot more moments that they missed out when the film had initially released.

This is also because, of the fact that it is considered that both of the movies of Guardians of the Galaxy still have Easter eggs hidden in them. 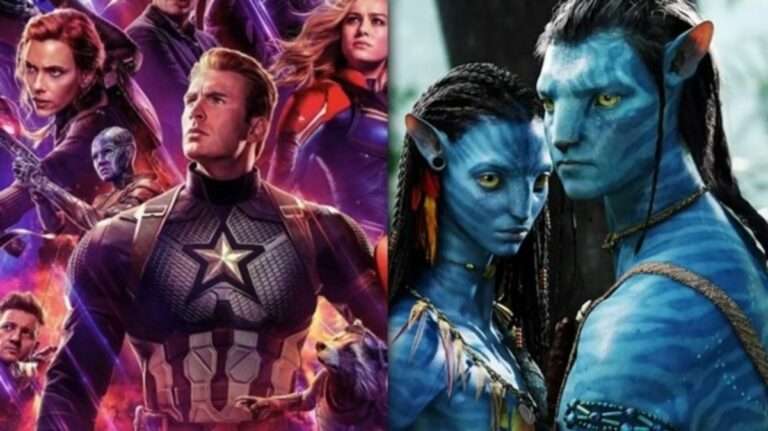 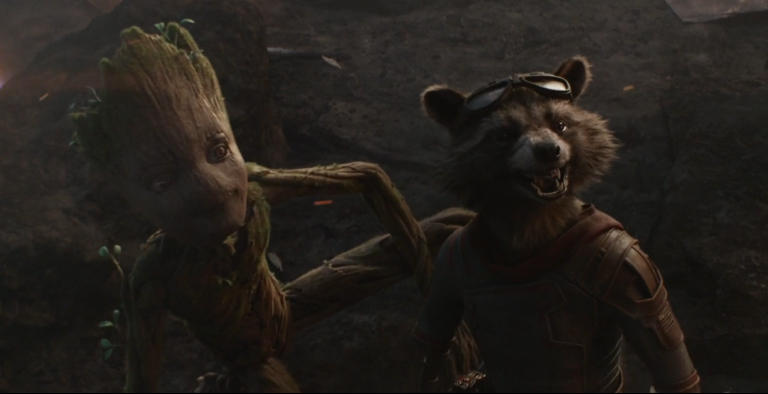