The News Fetcher
Home Movies Hidden Details That You Missed In The New Black Widow Trailer? 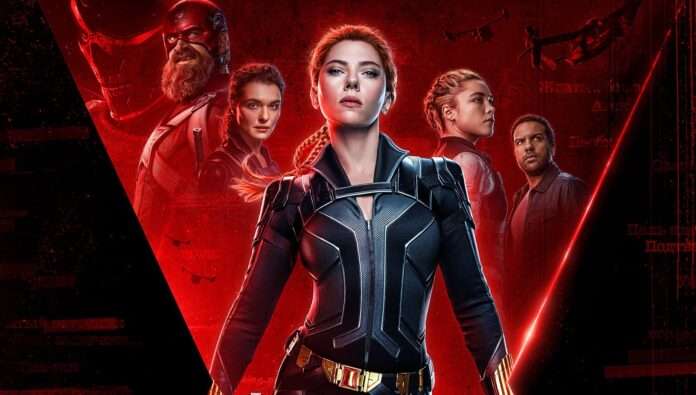 In a twist no one saw coming, Disney and Marvel Studios dropped another trailer for Black Widow with a ton of new footage to boot. If everything had gone according to plan, the Scarlett Johansson-led flick would have premiered almost a year ago, but so far, this is what we’ve got.

Between the handful of trailers that have come before, mixed with teasers and featurettes, it seems like there isn’t a part of the movie we haven’t seen yet, but Saturday’s drop offered some fun new footage and a better look at our villain.

Black Widow was trending on Twitter instantly, and fans are getting revved up yet again for the Phase 4 film. There was plenty to be excited about as the new trailer mixed the old with the new, and there was a new narration from our heroine herself.

The clip confirms that Black Widow is now scheduled to land in theaters and on Disney+ July 9. Keep scrolling to see some of the details you might have missed in the latest Black Widow trailer.

Since we couldn’t be given too much new footage, the trailer included a few throwbacks to some of Natasha’s greatest hits. There were shots of her from The Avengers, Captain America: Civil War, Avengers: Age of Ultron, and Avengers: Endgame.

Most importantly, we were reminded of Natasha’s tragic end in Endgame, as we watched her dangle from the Vormir cliff just before she went splat — too soon?

These throwback clips came at the beginning of the trailer but were tied into a very cool instrumental moment that came at the end. For all of the Black Widow trailers, we’ve been enjoying our newest edgy MCU score from composer Lorne Balfe.

This time around, the trailer ends with a Black Widow/Avengers remix of sorts as the themes of both movies are combined into one epic score. This is an excellent way to pay homage to Natasha, who as far as we’re concerned, is no longer around in the main MCU timeline.

We finally got a close-up of the character who might be the true villain of Black Widow, Dreykov (Ray Winstone). We had a brief look at him in the first teaser trailer of the film, but it was only from behind and for a split second.

Now we get to see him up close and personal and giving orders to Taskmaster. Taskmaster controls the Red Room, but it looks like Dreykov might be the one controlling him.

In his brief appearance in the trailer, we see Dreykov giving Taskmaster orders to “bring her home,” likely referring to Natasha. This suggests that Taskmaster’s goal isn’t to take out the Avenger but to bring her back to her shady roots.

In The Avengers, Loki (Tom Hiddleston) even refers to Natasha as “Dreykov’s daughter,” and this is the first time we’ve seen the baddie’s face. Hopefully, we will get to see some sort of background story of Natasha and this manipulative “father” of hers. 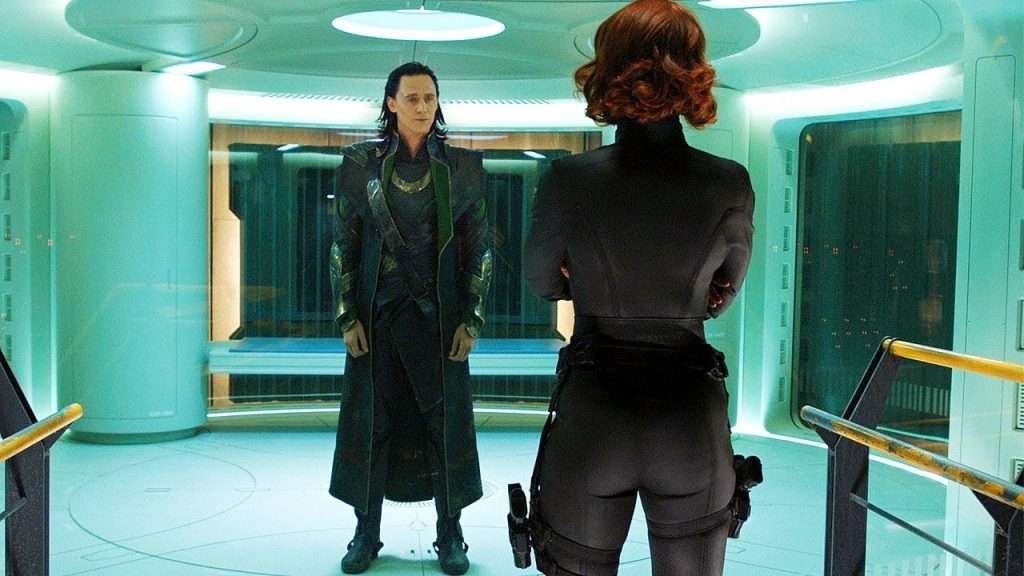 It looks like we’re going to find out about Natasha’s childhood and the trajectory her life took at such a young age. The trailer debuted a very young blue-haired Natasha who has a conversation with her foster father of sorts, Alexei Shostakov (David Harbour).

In the comics, Natasha has little to no history as a child and there are very few details as to what happened to her at a young age.

It appears that Black Widow is going to delve into this and provide some much-needed backstory for the character. We know from the MCU films that Natasha was brought into the Red Room at a very young age, but just how young is undetermined.

If she began her Black Widow training at the age she appears to be in the trailer as a child, we’re estimating it’s somewhere around 10 years old, which is absolutely frightening. We can also see a little bit of Yelena Belova (Florence Pugh) with the young Natasha, while their guardian Alexei notes that they are strong.

Yelena likely went to the Red Room at an even younger age, and we hopefully will get to see more of her backstory as well.

Fear Street Trilogy: Theories About The Shadyside Killers And How They Were Chosen