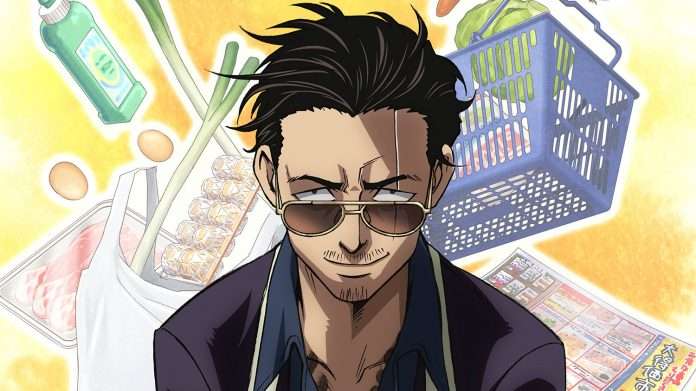 Netflix has recently released the anime Gokushufudo or The Way of the Househusband. The show has already generated all kinds of comments among the anime community and specialized critics. However, what has attracted the most attention is how it has been censored in China.

Throughout social network sites, multiple reports have emerged where some censored scenes from the anime can be seen.

As we can see below, it is about some elements of the animation, particularly those related to the tattoos that the protagonist Tatsu has, leaving a full view of a chest and back without any kind of striking mark, only his skin with a few scars.

It is strange that this element has been censored, especially if we consider that tattoos are very characteristic of the Yakuza. The Japanese mafia, called Yakuza, usually cover their entire body and particularly their back with ink.

At the time of writing this article, the reasons that led the Chinese authorities to censor Tatsu’s tattoos are unknown. Although it may possibly be an attempt to prevent viewers from replicating this type of practice on their bodies.

The anime series has just recently announced a second part for it. For now, five episodes are available to stream.

Everything You Need To Know About The Witcher Star Joey Batey

That Time I Got Reincarnated as a Slime Season 2 Cour 2 is coming in July!

Every Character And What They Are Up To By The End Of WandaVision Finale!

Watch This New Clip From Black Widow Which Gives An Insight...