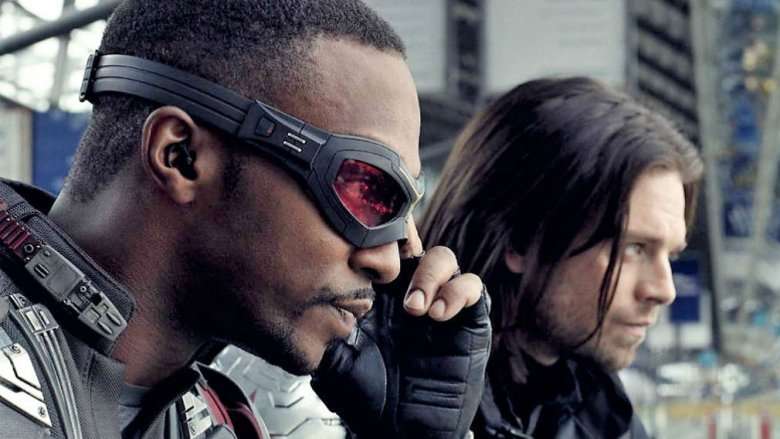 If you have already seen the first episode of The Falcon and The Winter Soldier, you would know why it is nothing like WandaVision.

The much-awaited second project of phase 4 has dropped, and fans have been overhyped ever since they found out that it was 47 minutes long.

If this pattern is to be followed, we will see it only increases as the series goes on. But, unlike WandaVision, this show has only six episodes.

Not only that, The Falcon And The Winter Soldier has a lot of things that were never followed in WandaVision.

Marvel shows always gave us who the villain is even before the movie even started. It gave us that, but it still managed to keep us on the edge of our seats. Now that is something not many studios could do. 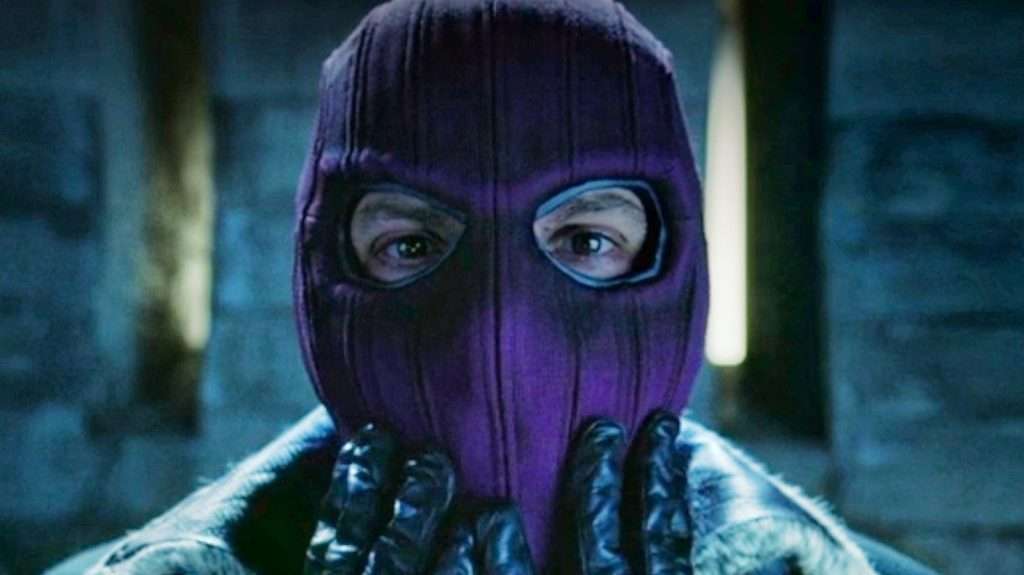 Not only did WandaVision breakout out of that pattern, but it also managed to be a success without it.

The Falcon and the Winter Soldier didn’t go for that and went back to the good old OG Marvel pattern.

Even though we love the good old Marvel, it was refreshing to have the whole mystery factor added. WandaVision was a class apart, and thanks to Marvel writers for that.

According to its head writer, Malcolm Spellman, ‘The Falcon and the Winter Soldier will not follow that pattern.

“One thing Marvel knew they wanted before I ever walked through the door was a buddy two-hander.”

Well, you read it right, folks! The show will be straightforward, and when you read buddy two-hander, don’t think it will be boring in any form.

I mean, if you have seen the first episode, you will know that for sure. Yes, as Spellman said, this show will be the antithesis in every single way, but it will lack no fun.

Bucky and Sam have been the typically closed type guys all this while. While Sam talks nonstop sometimes, he still doesn’t share anything important.

This show is all about seeing these two characters grow together get in touch with their feeling while, wait for it… while they are kicking butts.

The show will obviously have its mysteries and will have the usual marvel fun surprises, but won’t have us second-guessing everything like WandaVision. 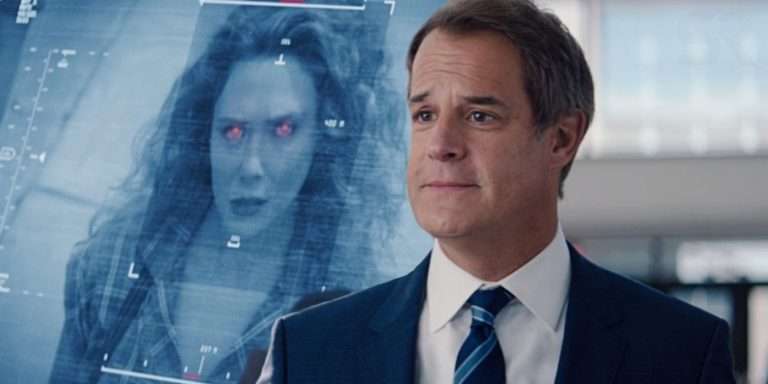 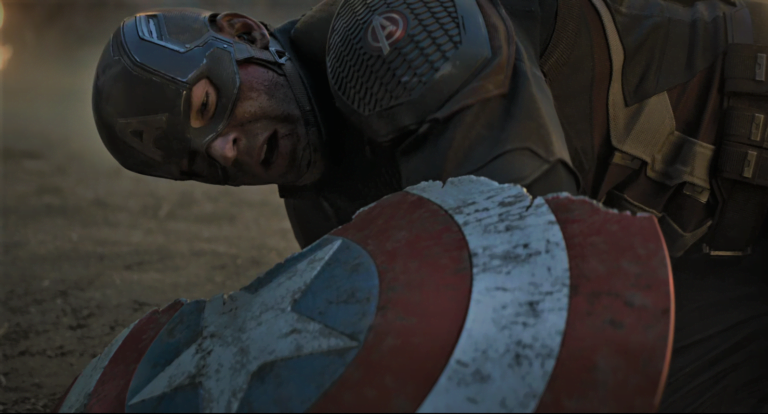