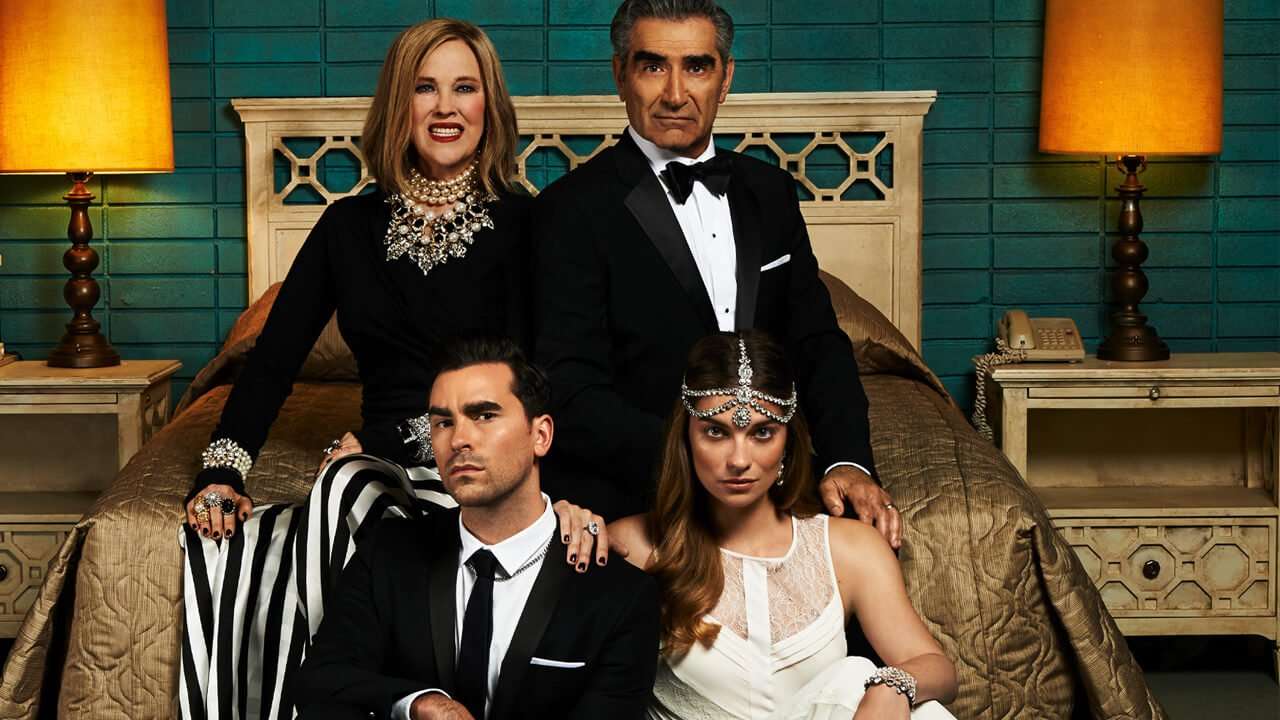 If you haven’t been able to finish Schitt’s Creek yet, don’t worry — it’s coming to Netflix soon.

Though Schitt’s Creek ended its six-season run back in the spring of 2020, when it came to the 2020 Emmys Awards (which took place on September 20), the TV poobahs clearly didn’t forget about this sweet, hilarious show. During the first half of the ceremony, Schitt’s Creek won an astounding nine Emmy Awards, sweeping the entire comedy category and beating out stiff competition like HBO’s hit Insecure, previous winner The Marvelous Mrs. Maisel, and even The Good Place, which was ultimately shut out for its final season.

Part of the reason that Schitt’s Creek, which ran on CBC in Canada and Pop TV in the United States for its entire run, recently got so popular is thanks to Netflix, which picked up the U.S. streaming rights to widespread approbation. There’s only one hitch: Netflix still isn’t streaming the sixth and final season. On the heels of its Emmys wins, fans are understandably even more eager to get their eyeballs on the final set of episodes; here’s when you can finally catch up, just in case you couldn’t watch the original run on Pop TV.

According to a report from Entertainment Weekly, which came right on the heels of Schitt’s Creek’s amazing Emmy wins, the sixth and final season will arrive on Netflix on October 7 in both the U.S. and Canada.

Now, fans who might have missed the sixth season can fully understand why the show took home so many Emmys this year. Not only did Schitt’s Creek win for Outstanding Comedy series, its creator and star Dan Levy won statues for writing, directing, and for his supporting performance as the caustic yet big-hearted David Rose. Catherine O’Hara, Annie Murphy, and Dan’s real-life father Eugene Levy — who play David’s over-the-top mother Moira Rose, flighty-yet-clever sister Alexis Rose, and stern-but-loving father Johnny Rose — also took home statues of their own. O’Hara and the elder Levy, both comedic legends in their own right, won Outstanding Lead Actor and Lead Actress in a Comedy Series, while Murphy, a newcomer and first-time nominee, shared the Supporting Actress category with her on-screen brother.

Though Schitt’s Creek starts off as a seemingly typical fish-out-of-water tale as the once-wealthy Rose family moves to a rundown small town, there’s more to this show than meets the eye initially. Its pitch-perfect series finale, which Netflix subscribers will soon be able to imbibe, proves exactly why it deserved so many Emmys this year.

If you need to catch up before October 7, Schitt’s Creek’s first five seasons are currently streaming on Netflix. 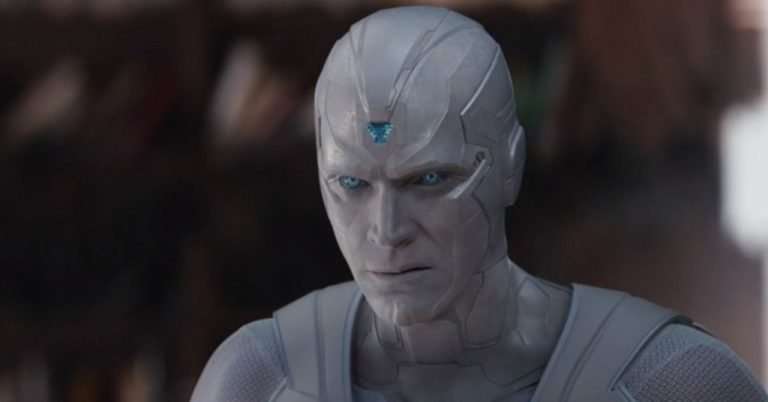 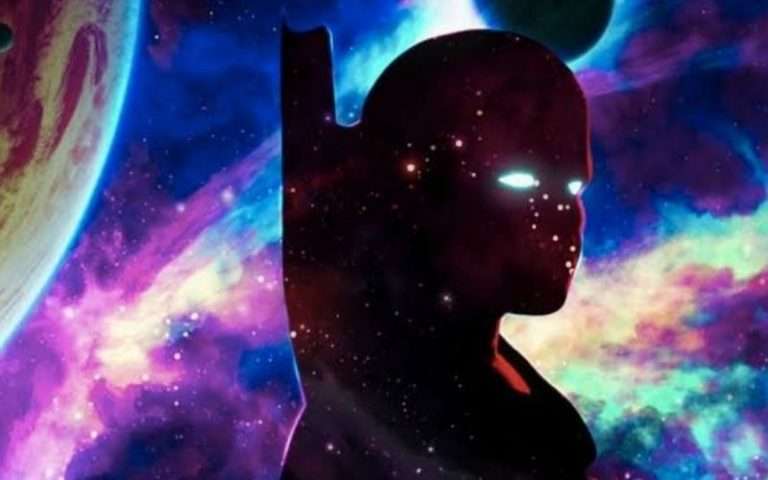 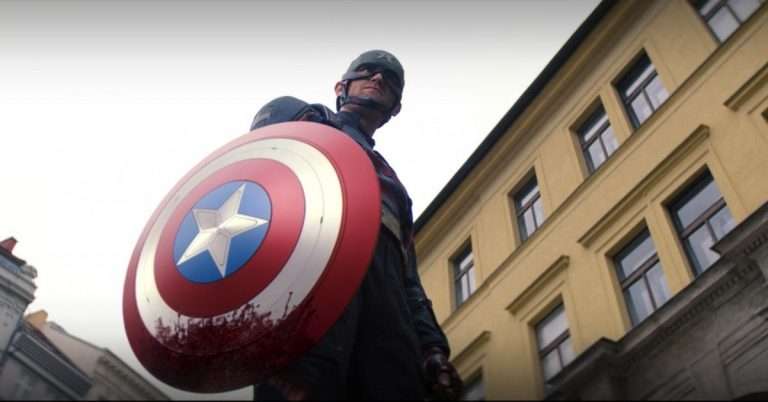