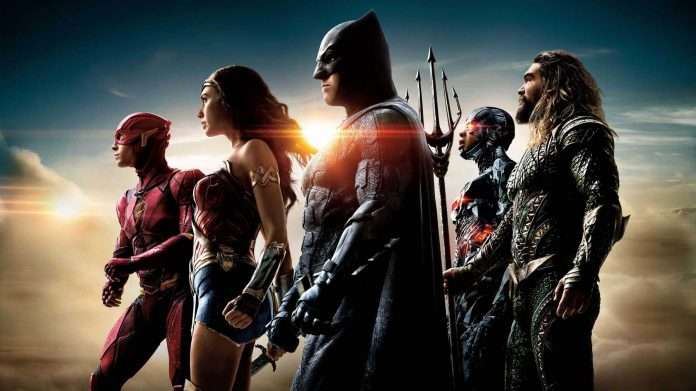 When Justice League came out in 2017, it had a lot of plans for the future.

DC was so excited to introduce its first-ever shared Universe, but things didn’t go exactly the way they planned.

DC had plans to make at least two movies a year and had a long-running schedule just as Marvel had. But due to its motherboard, i.e., Justice League short-circuiting, the others were in the backburner.

But many other reasons, too, caused many of the movies to be canceled. Here are the films that were supposed to follow Justice League but instead have been shelved or canceled.

With the first redone so many times after so many problems and finally coming out in all its deserved glory just now, the sequel is not something that’s in the mind of Warner Bros.

AS of now, we don’t know what exactly the sequel will be or if it will happen any time soon. 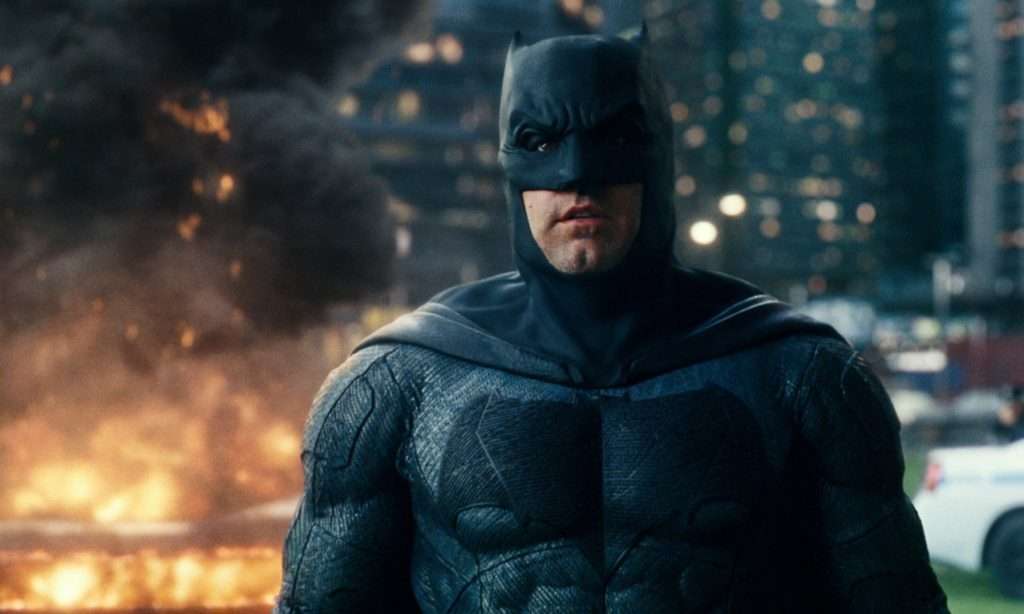 When Batman came out earlier, we thought Ben Affleck would continue to be one for a while. But things didn’t exactly go according to DC‘s plan.

Ben Affleck left the franchise, and now a Batman movie is being made, but it has nothing to do with the current DCEU timeline.

There are chances that it will never be included in the DCEU. Even if it did, it wouldn’t be in the near future.

Deathstroke made his appearance in the Snyder Cut, but he was a lot late than expected.

DC had plans of making a solo Deathstroke movie way back in 2014. There is even chatter that it had seven different versions, but things didn’t go according to plan.

We are unsure if Deathstroke will be making his DC appearance soon or even if his solo movie will be in the cards anytime soon.

Cyborg actor Ray Fisher had some problems with Joss Wheadon, and that blew out of proportion.

We still don’t have clear facts about what happened, but DC has not shown its support to Ray Fisher.

Actually, if everything had gone according to plan, after Justice League 2, we were supposed to have a solo Cyborg movie. Now, we may have one in the future, but it won’t be with Ray Fisher.

The first one starring Ryan Reynolds was not a huge hit, but DC had plans to make a sequel.

Green Lanterns were not reintroduced in the DCEU Through Snyder Cut, but there was a mention of them. Last we heard in 2018, there was supposed to be a movie under production, but it didn’t happen.

We have Warner Bros. starting a Green Lantern series for HBO Max, so a solo movie is out of the equation now, but we might get a show soon. 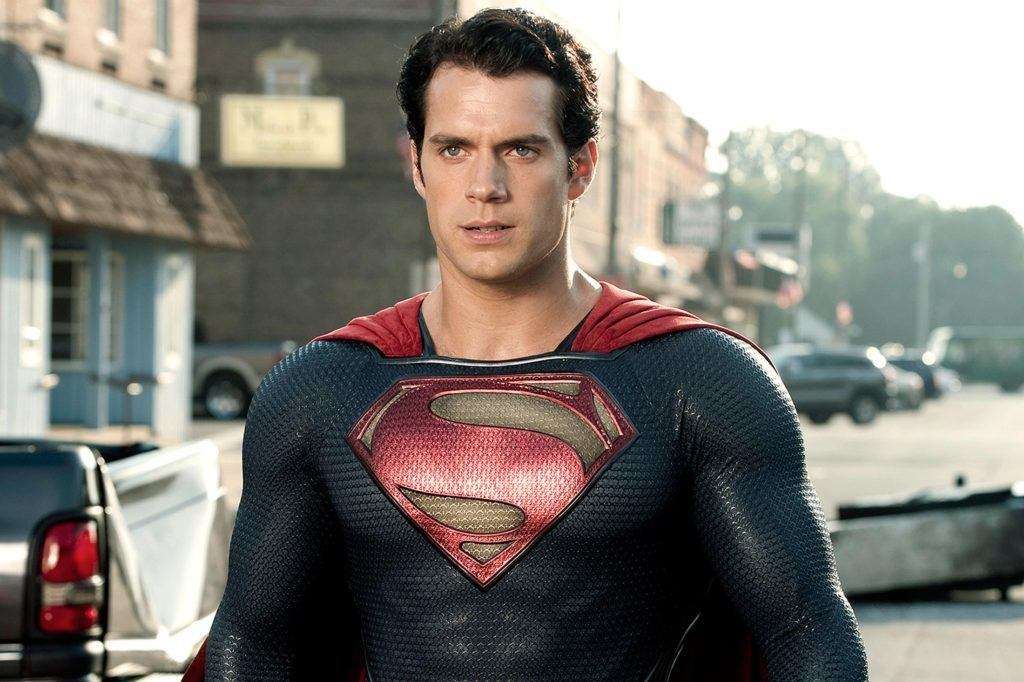 After a long wait, fans got to hear that there might be a Superman movie in production, but it came with some bad news.

As far as we know, we will get a new Superman reboot, and that won’t be like Man of Steel, but the worst part is Henry Cavill won’t be the one doing it.

We would have to get reacquainted with a new Superman.

Well, we did get another Wonder Woman movie, but it was a prequel. According to Snyder cut, the story is set up for Diana Prince as of now, so we might have a good movie up ahead.

But as of now, we don’t know when it will happen as it goes along with other movies that have been shelved for now.

Kevin Feige Confirmed This Theory about WandaVision and Multiverse of Madness