Based on what we know about the film so far: It might be a live-action into the Spider-Verse film with Tobey Maguire and/or Andrew Garfield making an appearance, along with Alfred Molina’s Doc Ock from Spiderman 2 (2004) and Jamie Foxx’s Electro from the Amazing Spiderman 2 (2014).

Read this too: Why Are Fans Suddenly Talking About Daredevil Cameo In Spider-Man: No Way Home?

Seeing how Spiderman was framed for Mysterio’s death at the end of Far From Home and how his identity was revealed, it’s obvious that a major plot of the film is gonna be about Peter trying to clear his name.

So with all this information in mind, we predict that the plot will be about Tom Holland’s Spiderman/Peter Parker trying to clear his name for the crime he didn’t commit, and Dr. Strange trying to help by summoning another Spiderman from another universe so people won’t think Peter is Spiderman.

Read this too: Spider Man: No Way Home Promotion Is In Full Swings! Check This Out

And maybe something goes terribly wrong, thus summoning villains from the Tobey Maguire films and Andrew Garfield films, thus causing all 3 live-action Spiderman to team up to work together to save the day. It might also lead to the satisfying conclusion to stories that both Maguire and Garfield never really got. 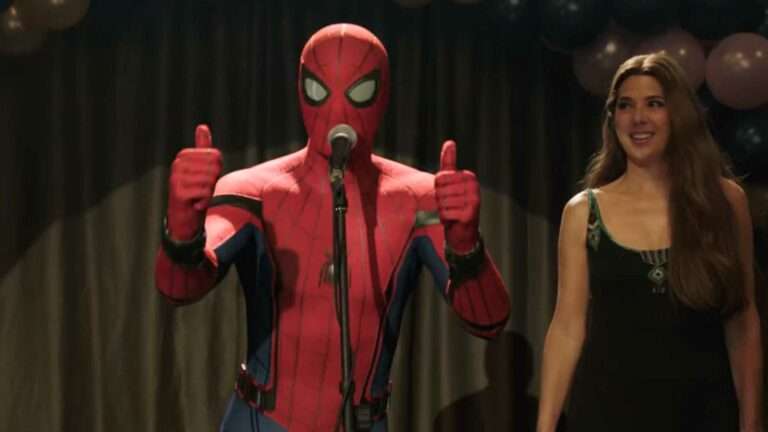 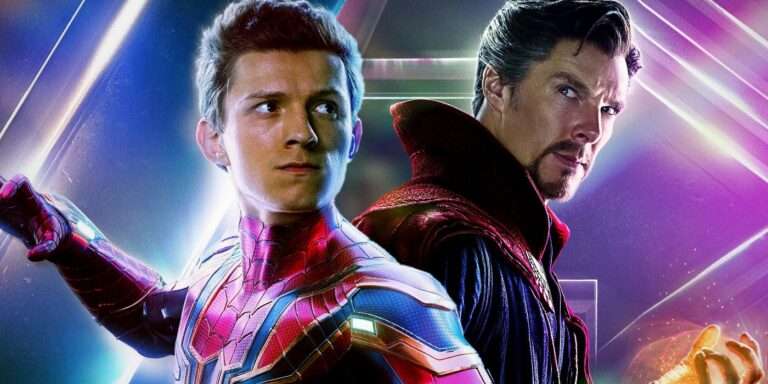