The News Fetcher
Home Anime Here Are The Anime Shows That Fans Want a Reboot of The... 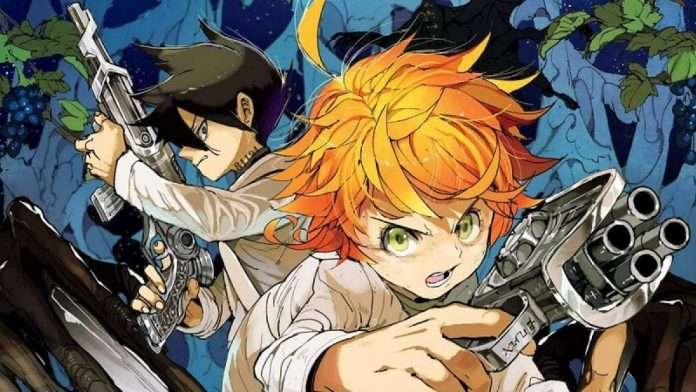 Anime shows are often very fickle with the adaptations of the manga, and sometimes the direction in which the animation ends up disappointing fans.

There are many examples that can demonstrate this claim, and it does not necessarily have to involve the complete work, but some story arcs or even the end.

Recently Twitter became the scene of a debate between anime fans, where several people mentioned what would be the work to which they would reboot if they had the opportunity.

We all wish at some point that a series would change for the sake of its narrative or animation, and some fans showed the works that they deserve a second chance.

The most recent example, and with which you will surely agree, is The Promised Neverland, since the anime adaptation put aside the impressiveness of the manga to give us a mediocre product. 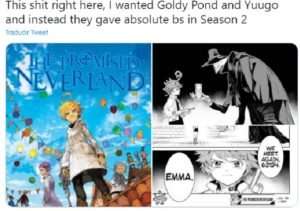 Some requests date back to the 90s. For example, this one where they ask to revive Berserk, but this time respecting the art of manga.

Some focused on asking for certain seasons of an anime to be redone, and such is the case of The Seven Deadly Sins. 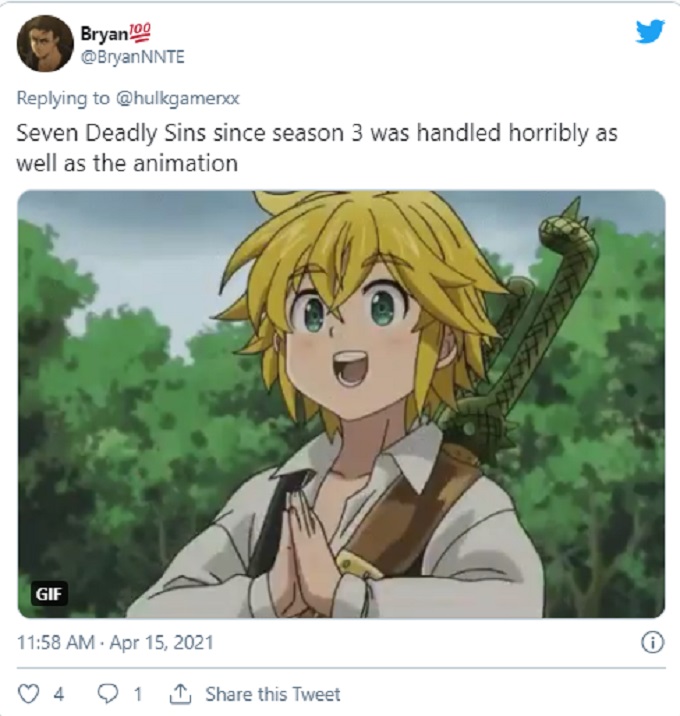 Of course, there were those who remembered almost forgotten jewels that would not be changed, but that it would be great to see again. 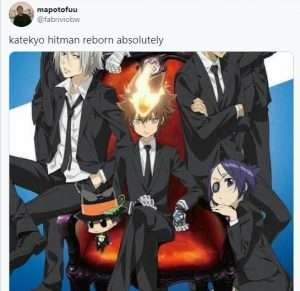 If you had the opportunity to reboot an anime, which would it be?