The News Fetcher
Home Movies Bollywood Here Are 3 Movies of Sanya Malhotra To Look Forward To In... 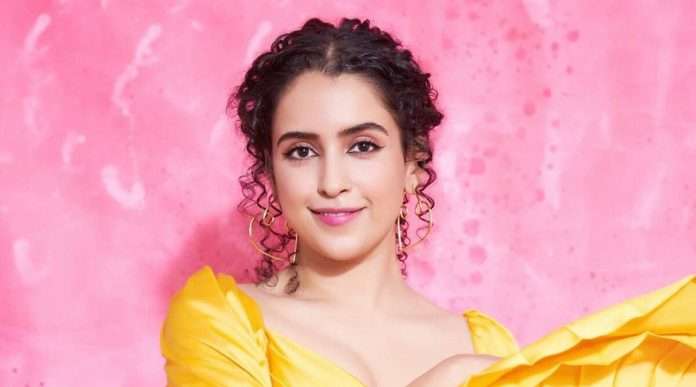 From Dangal to Ludo, Sanya Malhotra has continuously surprised audiences with her stellar performances. Here are 3 of her upcoming films to look forward to in 2021: 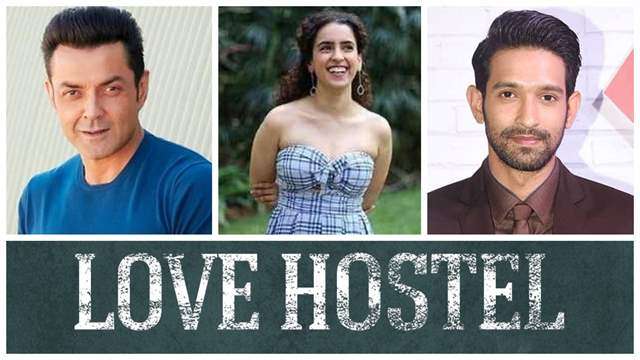 The upcoming film ‘Love Hostel’ starring Sanya Malhotra, Vikrant Massey, and Bobby Deol is a thriller revolving around a ‘couple on the run.’ Set against North India’s backdrop, the film reflects on a young couple’s journey being tracked by a ruthless mercenary. This film is a tale of survival. It talks about the game of power, money, and its relationship with mayhem and bloodshed. Directed by Shanker Raman, Love Hostel is produced by Shah Rukh Khan’s Red Chillies Entertainment and Drishyam Films. Starring new age actors like Sanya and Kriti, people look forward to seeing these two together. 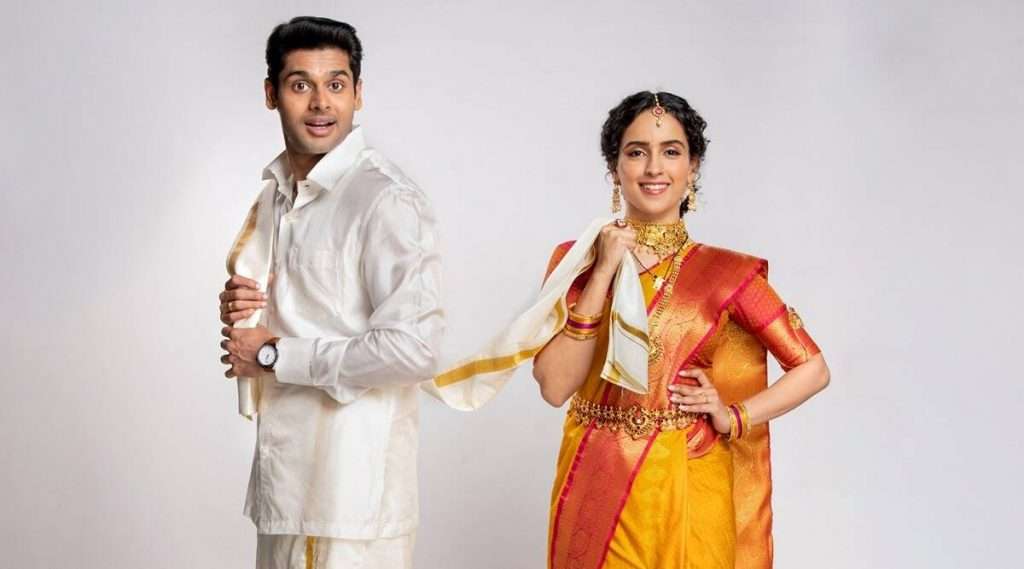 After being a part of films like Shakuntala Devi and Ludo, Sanya Malhotra has another OTT film in her kitty. She’ll be seen opposite Abhimanyu Dassani in a Netflix film titled ‘Meenakshi Sundareshwar.’ Set in Madurai, Tamil Nadu’s backdrop, this romantic comedy will highlight a young couple’s struggle with long-distance relationship and marriage. Directed by Vivek Soni and produced by Dharmatic Entertainment, this film’s release date is yet to be announced. 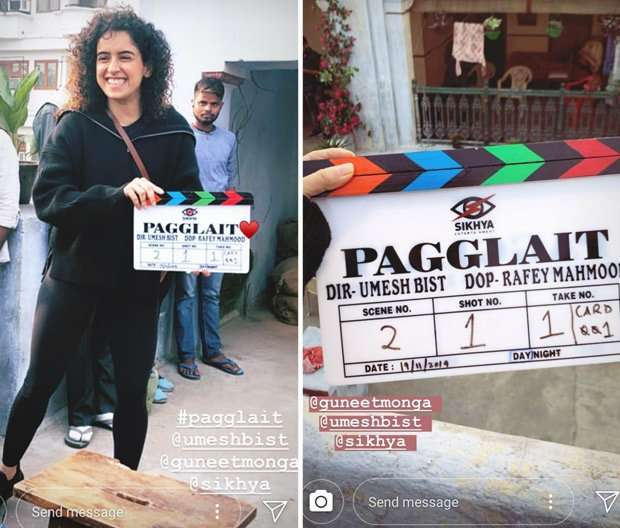 Directed and written by Umesh Bist, the film features Sanya Malhotra, Sayani Gupta, Shrutii Sharma, Ashutosh Rana, Raghubir Yadav, Sheeba Chaddha, Meghna Malik as well as Rajesh Tailang.
Netflix released the teaser for this Sanya Malhotra starrer on her birthday. The plot revolves around the struggles of a young widow who lost her husband. It will depict the journey of her trauma and emotional ups and downs through the same. Pagglait will be out on OTT platforms on March 26, 2021.