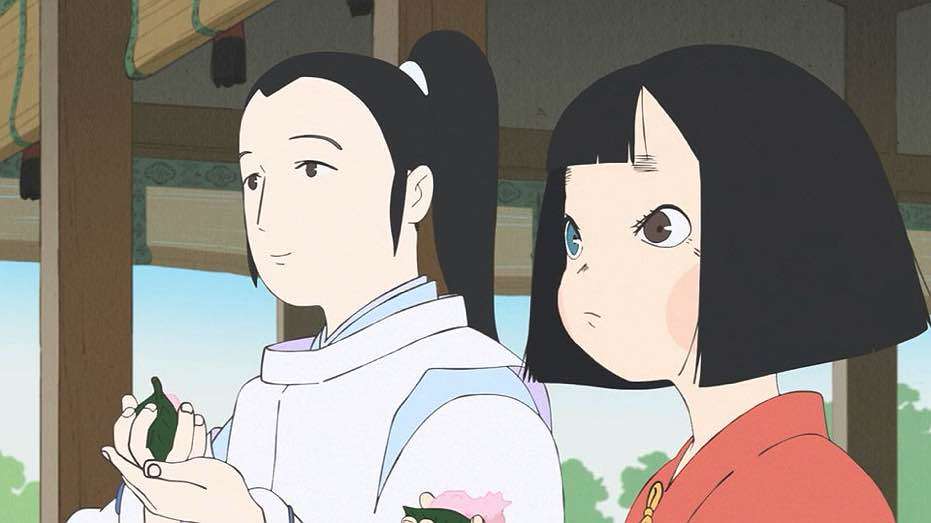 Here’s everything you should know about Heike Monogatari Episode 9 if you’re an avid fan of historical dramas like this one.

On Wednesday, November 10, 2021, Heike Monogatari Episode 9 will be released. This anime is broadcast on a weekly basis, which means that every seven days, a new episode will get released i.e if there are no delays.

Biwa and her cat are taking a road trip together, surviving on the money she receives in exchange for laying the Biwa. She travels from Tokyo to Echigo in search of her mother.

Yoshinaka tricks Koremori by claiming that he’ll attack the next day but then launches an ambush the very next day during the night. A massive number of 70,000 Heike men are said to have perished.

Tokuko, Heike, and their child, the Emperor, depart the capitol fearing for their safety. Throughout the capital, Genji banners can be seen.

Before the Genji can enter the capital, they set fire to 50,000 estates. Even though it’s just been three years, Fukuhara appears run-down and neglected when they arrive.

Kiyotsune and Atsumori recall the last time they were here when Shigehira joined them on the flute. Finally, Munemori joins them in Fukuhara, and they all head to Dazaifu to reassemble with comrades.

Biwa travelled from the capital to Echigo before returning to the capital. Hopefully, she’ll be able to track down Lady Asagi, who everyone thinks could be Biwa’s mother.

Many people have started asking questions from watching the conclusion of episode eight. Some fans ask what are the identities of these young ladies who are assisting Biwa.

It’s improbable that they’re just regular criminals. It has prompted enthusiasts to believe that there is a secret society helping those in need.

Advertisement The Japanese publishing company, Kodansha announced four nominees for the shonen category for its 45th annual Manga Awards. The winner will be declared on May 13. Table of Contents Fire ForceFrieren: Beyond Journey’s EndThat Time I Got Reincarnated as a SlimeBlue Lock Fire Force Created by Atsushi Ohkubo Serialized in Weekly Shonen Magazine (Kodansha)…