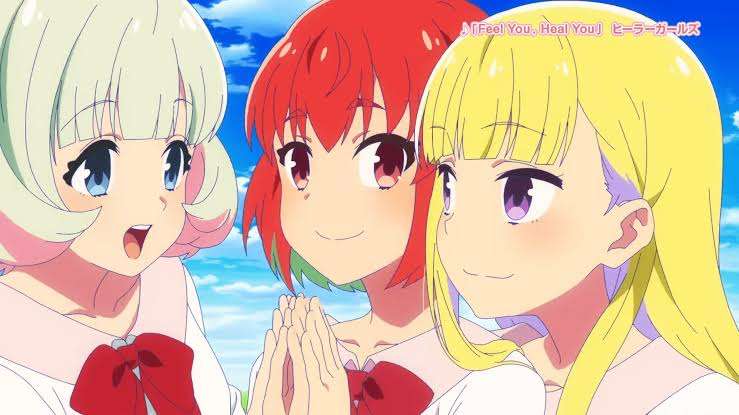 Below, you’ll find everything you need to know about Healer Girl Episode 5.

In this world, there are three schools of medicine: Western medicine, Eastern medicine, and vocal medicine. Yes, there is such a thing as healing ailments through singing in this world! It is a special technique that improves the mental health of both patients and doctors alike. The anime follows the lives of such healer girls in training at the Karasuma Vocal Medical Institute. 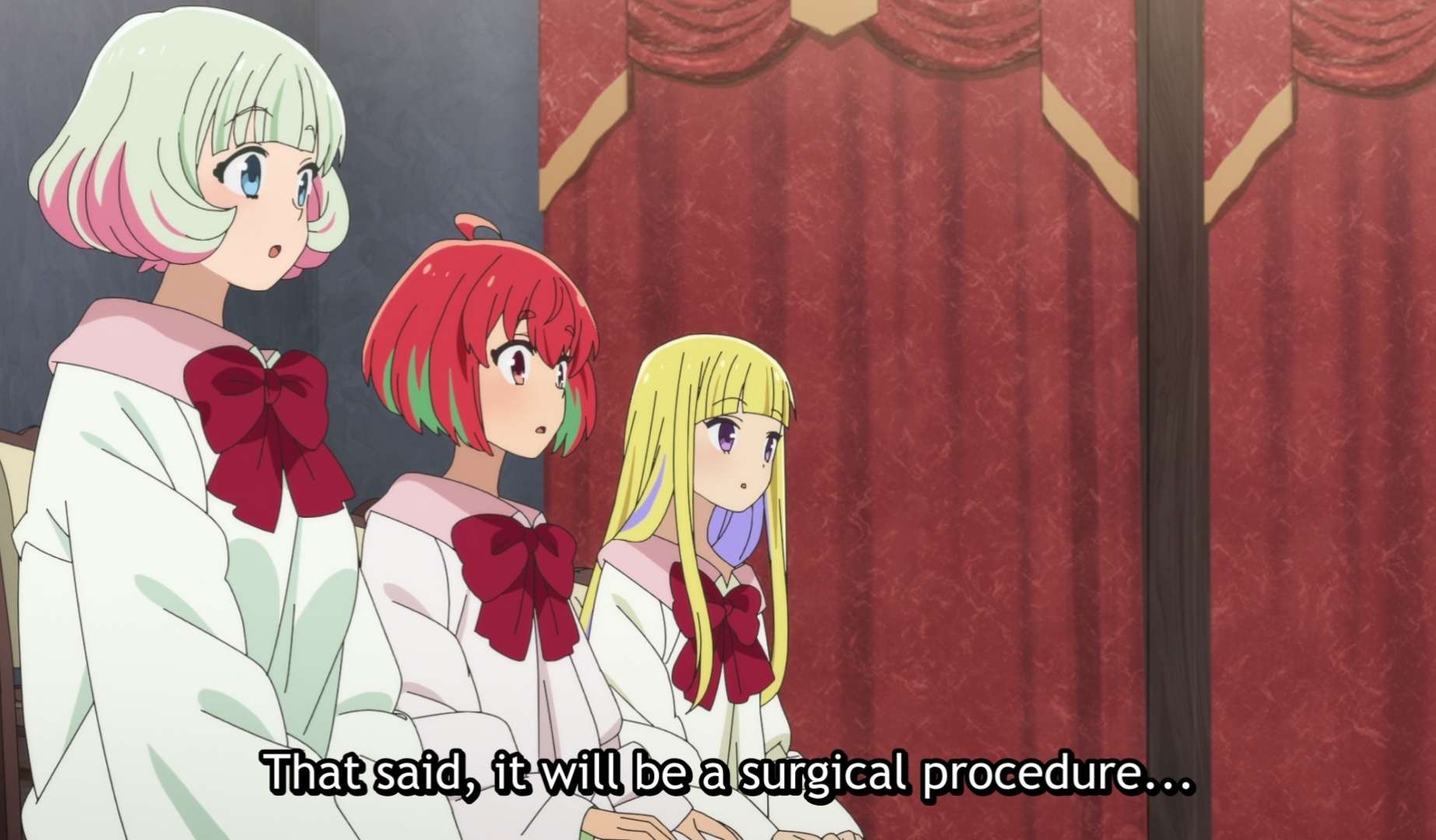 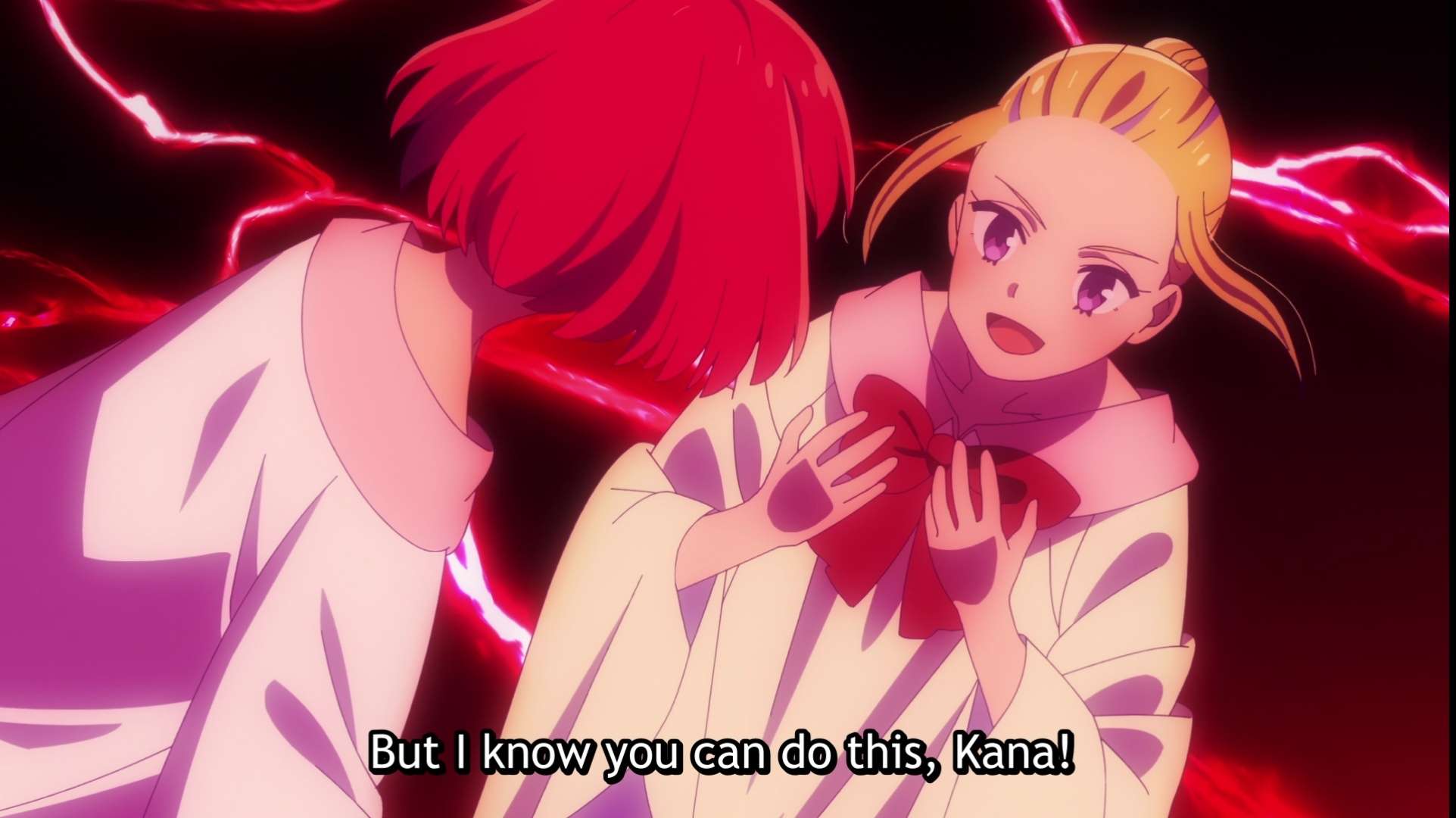 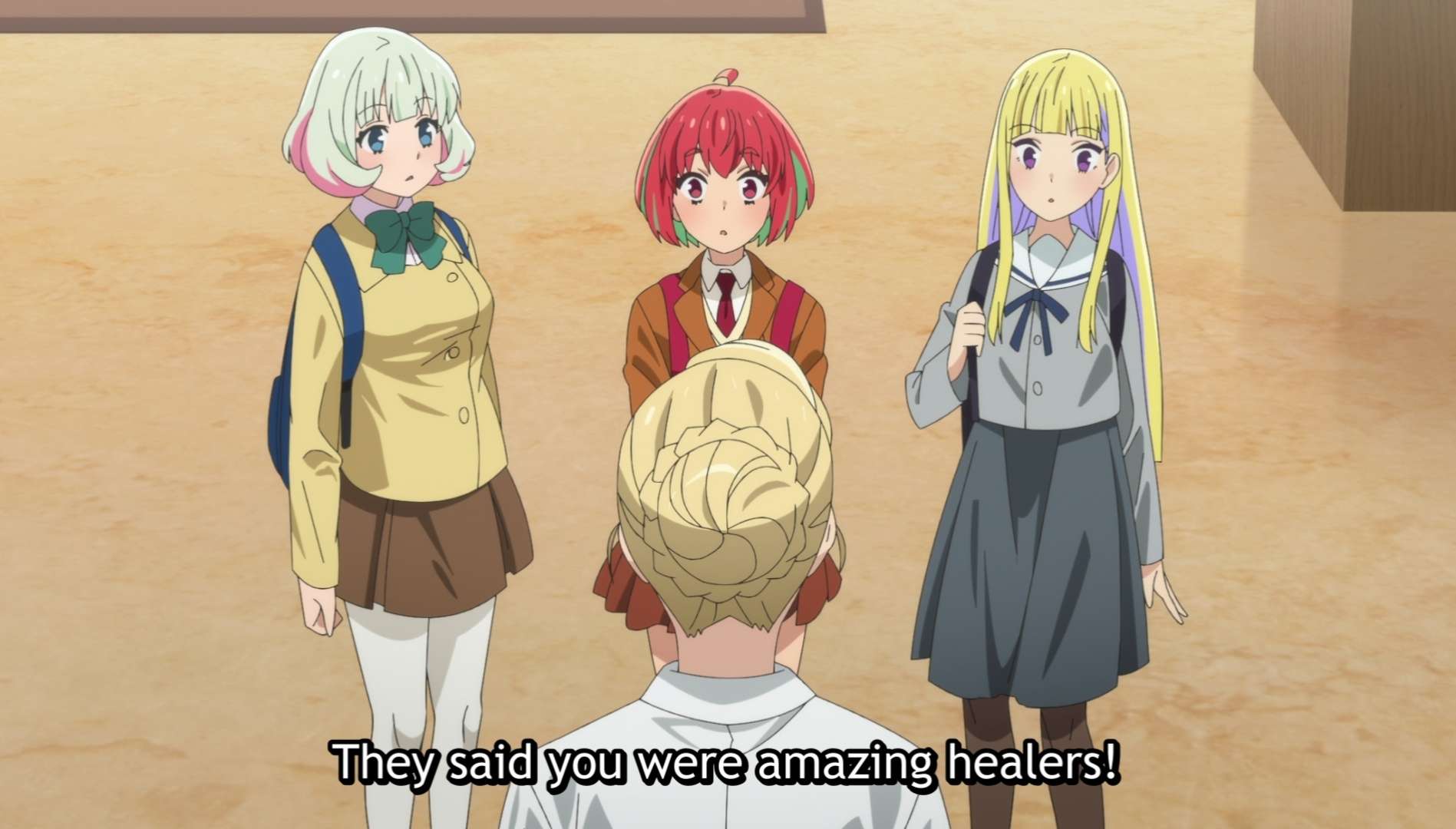 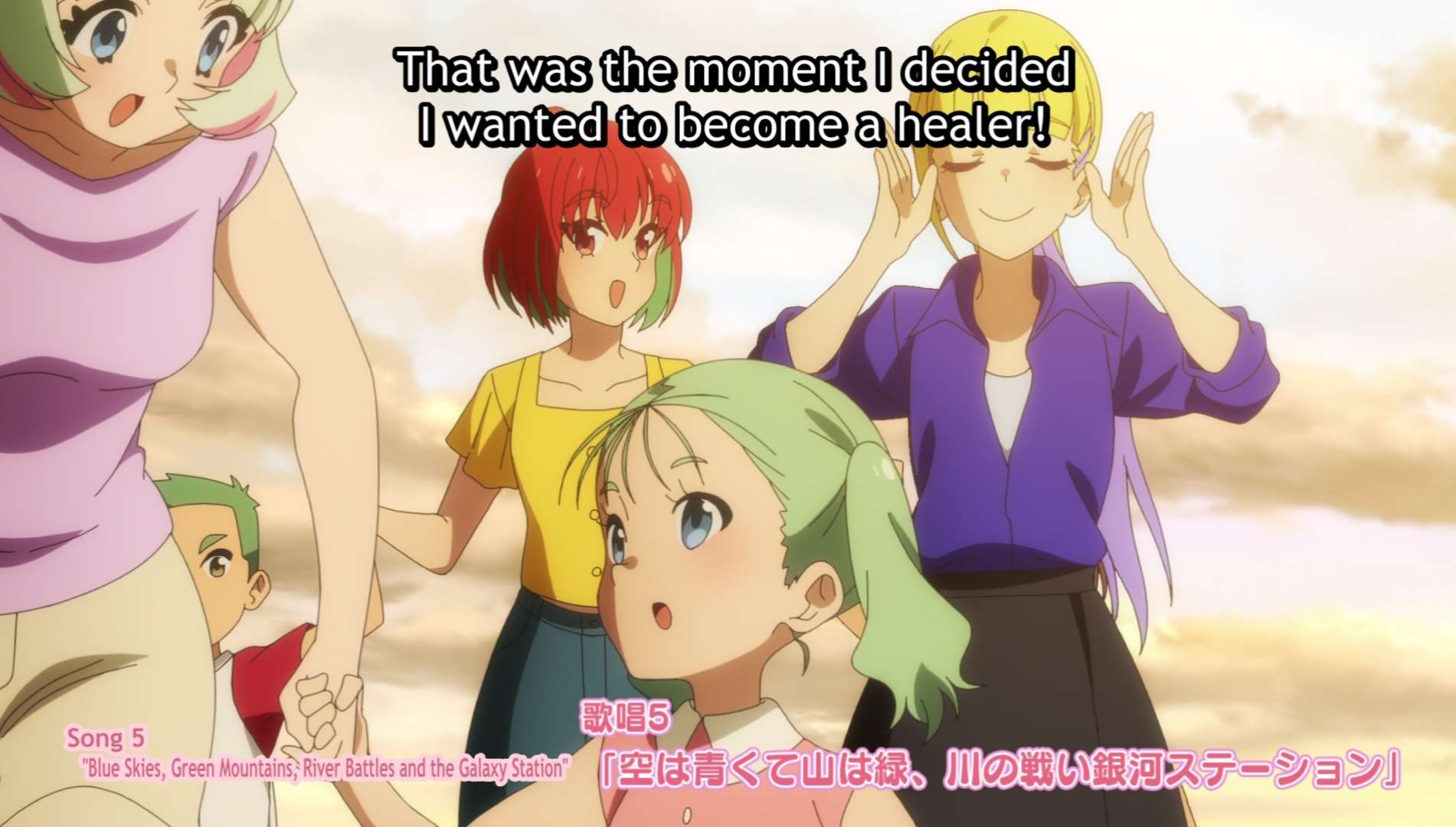 Where to Watch Healer Girl Online?

You can watch the series on Crunchyroll where the original Japanese dub is available with English subtitles. 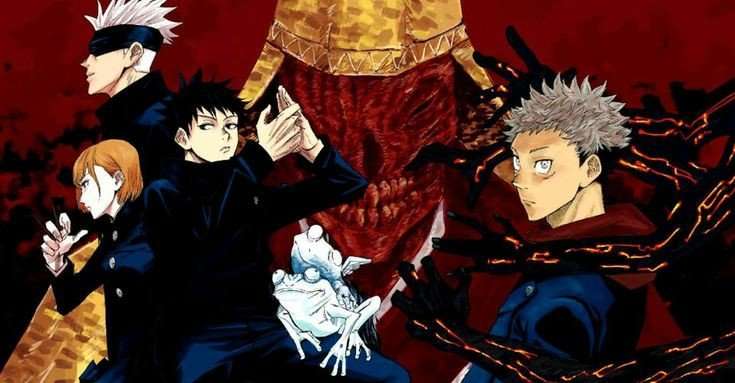 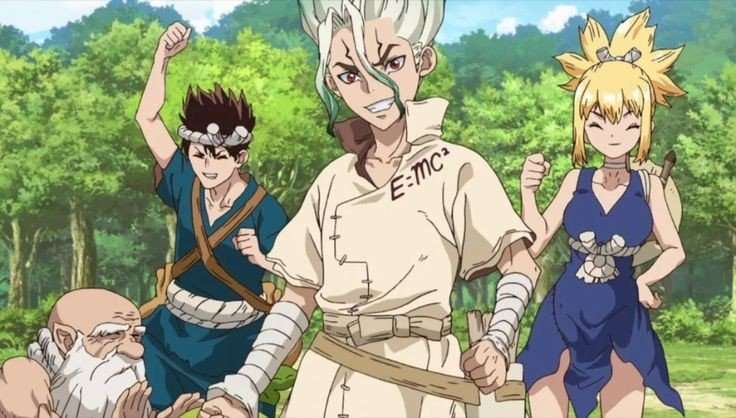 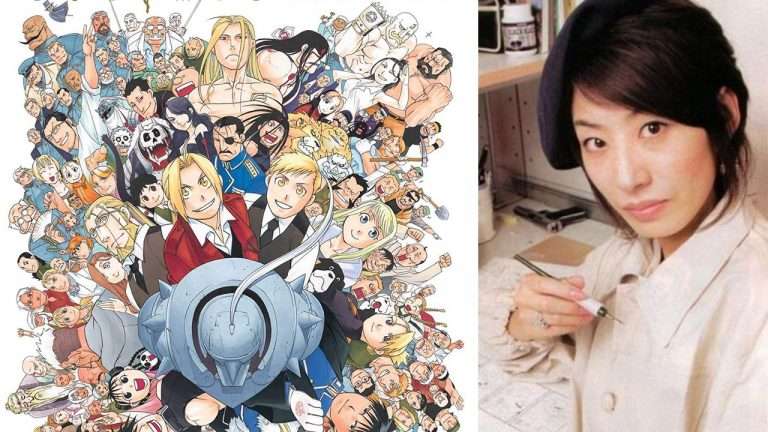