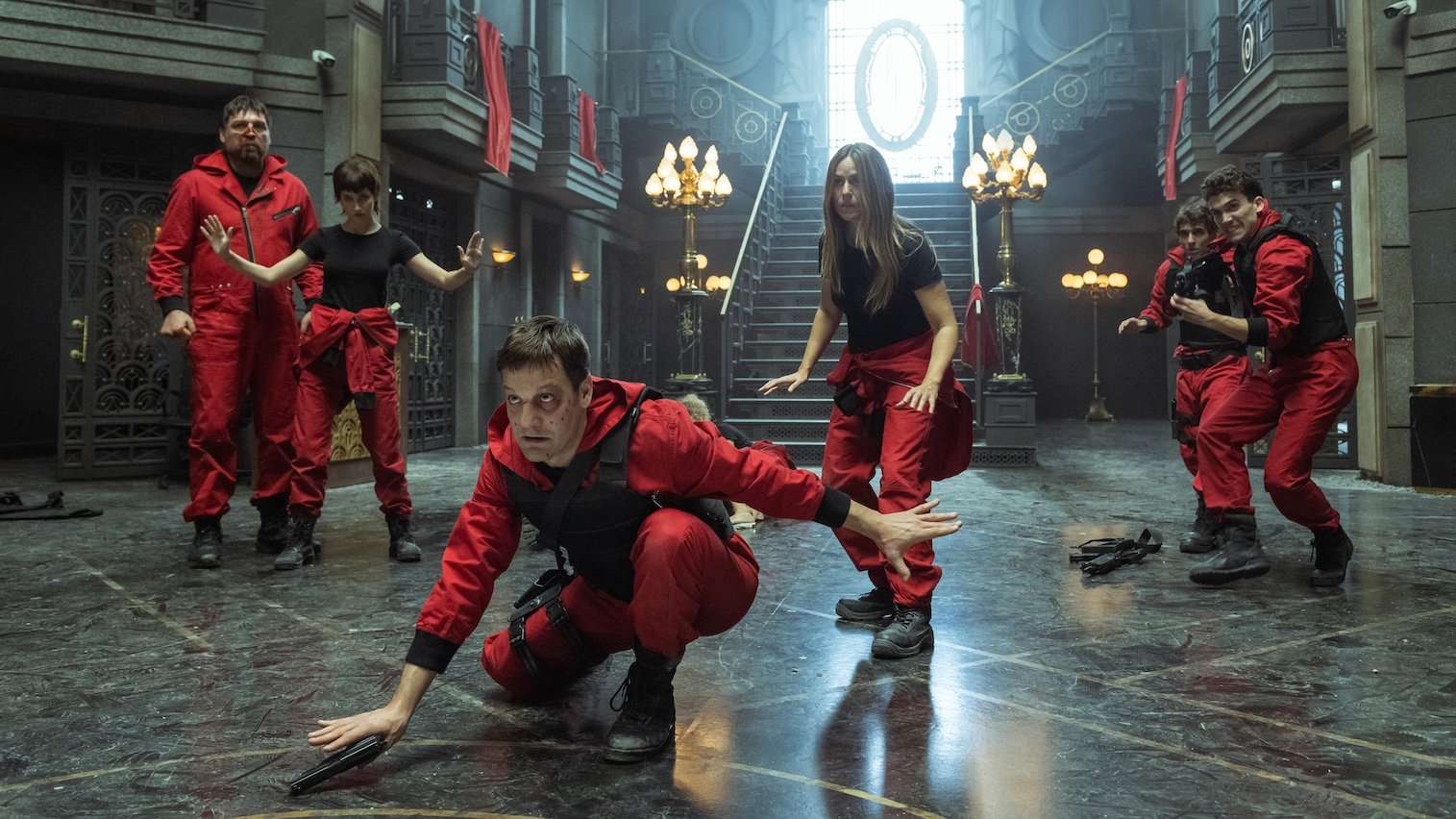 Though “Money Heist” is ending soon, its conclusion will be something of a slow burn, at least compared to past releases of new episodes. That’s because “Money Heist” Part 5 will be itself divided into two parts.

The first five episodes of its final season will be released in September, and the second batch of five episodes will be added to Netflix in December.

Though only one season remains, it will consist of two discreet releases, ultimately lengthening the show’s tenure before its final episode airs.

On June 3, in the lead-up to the debut of “Money Heist” Part 5, the official Netflix Twitter account shared the first set of photos from the series’ upcoming fifth season.

They’re back, and they’re armed

“Money Heist” Part 5 is set to pick up right where Part 4 left off. Its story, according to a preview of the season, begins when “the gang has been shut in the Bank of Spain for over 100 hours. They have managed to rescue Lisbon, but their darkest moment is upon them after losing one of their own. The Professor has been captured by Sierra and, for the first time, doesn’t have an escape plan. Just when it seems like nothing else could go wrong, an enemy comes on the scene that is much more powerful than any they’ve faced: the army. The end of the greatest heist in history is approaching, and what began as a robbery will turn into a war.”

In Netflix’s first batch of new photos of Part 5, the “Money Heist” crew is outfitted with big guns and grenade belts, seemingly appropriate given that they’re now facing off against the actual military.

That said, in the first of the six new photos, the majority of the crew appear to be surrendering after being caught, presumably either by the army or a yet-to-be-revealed adversary.

The third of Netflix’s six new photos specifically showcases the Professor’s capture by Sierra, who holds a gun to his head, highlighting his apparent helplessness in the situation.

Finally, in one of the last two new photos, the crew is mid-firefight, pointing their guns toward an unseen enemy in unison, flanked by walls torn apart by bullet holes.

The final photo is of Monica alone, screaming during what appears to be the same firefight based on her background.

The first five episodes of Money Heist Part 5 will premiere on September 3. 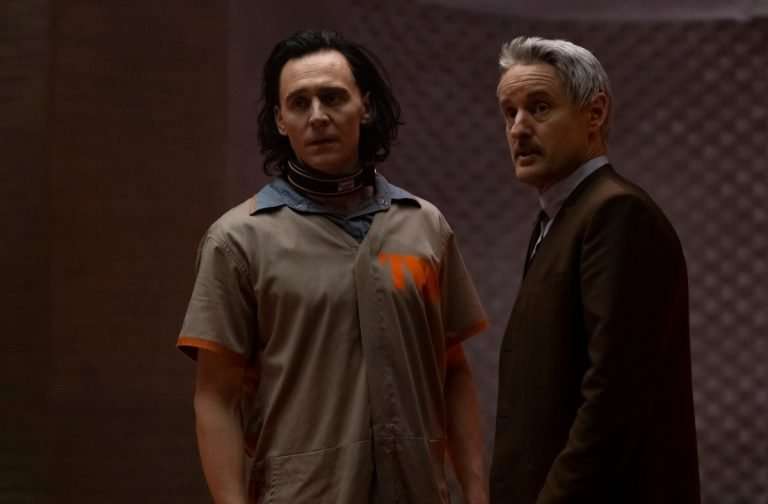 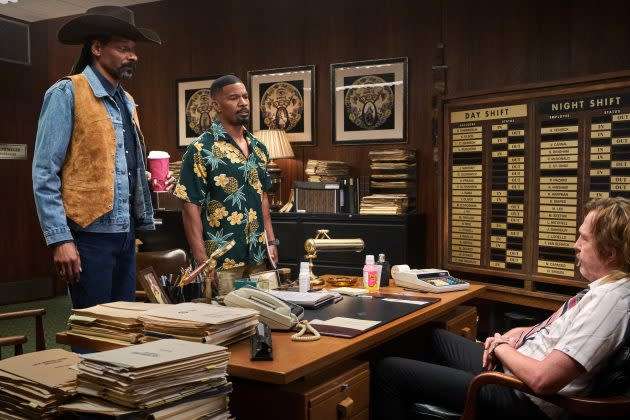 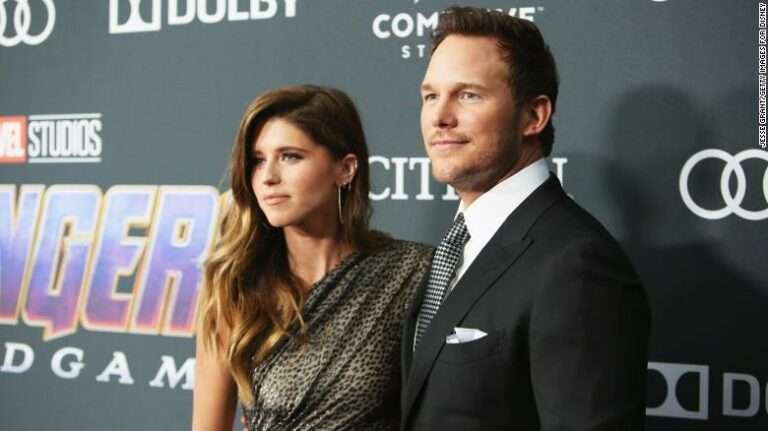