Hataraku Saibou or Cells At Work is an anime that is doing pretty well in the anime community. It presents us with likeable characters and an entertaining plot. It is an adaptation of the manga series of the same name authored by Akane Shimizu. The makers of the anime have launched two seasons so far.

The show’s first season premiered on July 8, 2020, and following its popularity among the viewers, a second season was made. As the second season of the anime recently came to an end on February 27, 2021, many are wondering about the renewal status of season 3. Here is everything you need to know about it.

Can we expect a Season 3 of Hataraku Saibou? 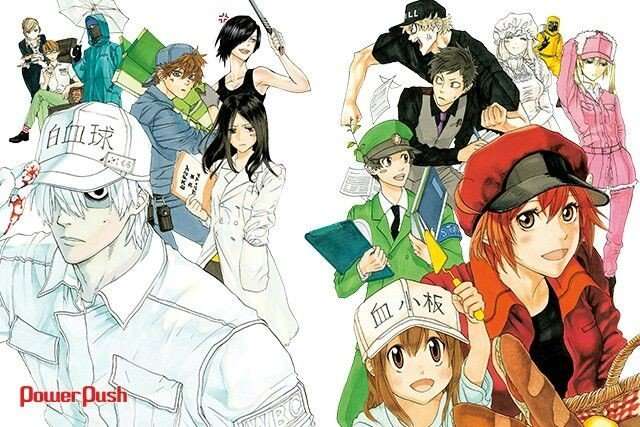 The second season of the anime aired from January 9, 2021, till February 27, 2021, and garnered positive reviews from fans and critics alike. So now the most anticipated question is when will season 3 hit our screens.

As of now, there has been no official statement from the creators. And the issue seems to be the lack of source material. Shimizu has published six volumes so far, of which the five volumes have already been used. So unless Shimizu decides to create more volumes, the chances of renewal are pretty low.

We can only wait and hope for more volumes to be published right now. If that happens, David Production might surely come back with another season.

Hataraku Saibou Season 3: What can we expect?

The story follows the anthropomorphized cells of a human body and it mainly focuses on two cells. One is the Red blood cell, who often gets lost during deliveries, while the other i.e the White blood cell, fights against any germs that invade the body.

In the third season, it might continue to focus on the two cells. It will undoubtedly be a continuation of the manga. We might also see a shift in the plot with Covid-19 acting as a major threat in the upcoming season. 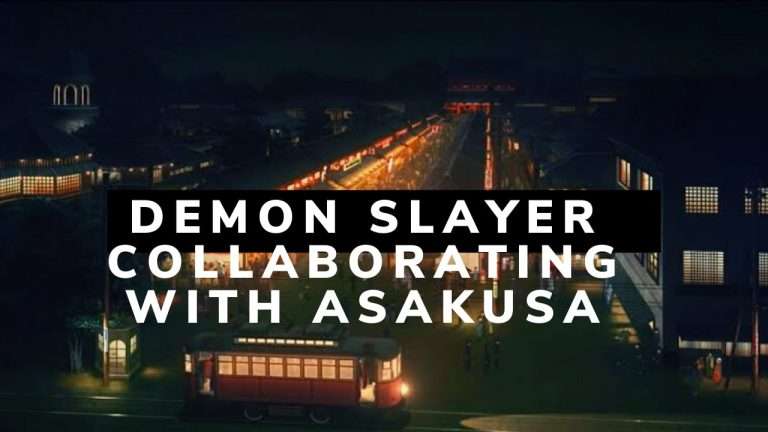 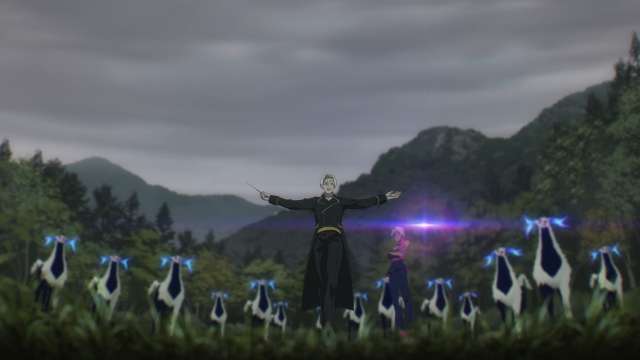 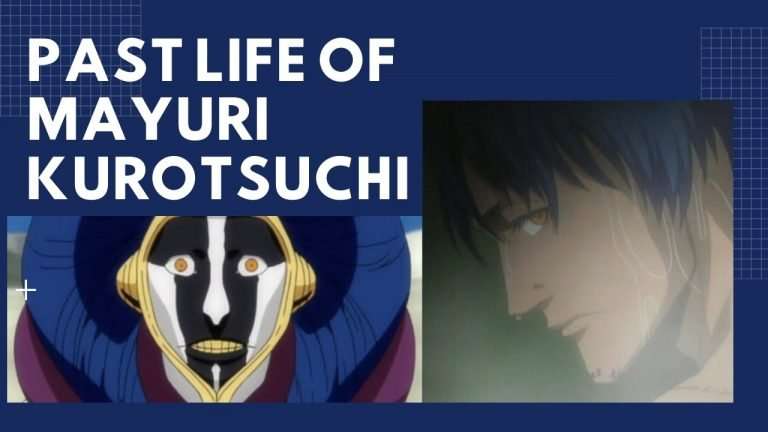