The News Fetcher
Home Actors Has Matthew Perry Ever Been Married? Here’s Everything To Know About Real-Life... 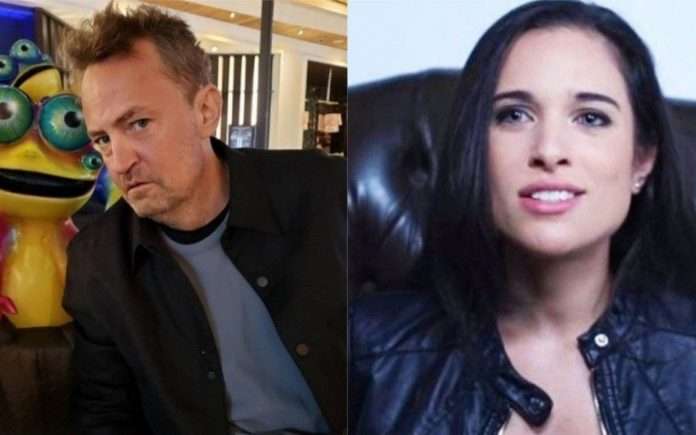 Chandler Bing found his one true love in Monica Geller, but that cannot be said for the actors of the characters, Matthew Perry and Courtney Cox.

Matthew Perry was a big deal when friends started to do well. The show is still believed to be the best in the comedy genre, and Perry’s Chandler Bing majorly brought the comedy.

If you notice, you could see Chandler slim down and put on weight inconsistently over the span of 10 seasons. All of this was the result of Perry’s drug habits.

That’s one of the reasons why only he couldn’t remember many things in the Friends Reunion. He was not doing well during those times even though he was in the prime age. But, now that he has grown old, things are finally catching up.

Has Matthew Perry ever been married?

Matthew Perry has not been married even once, unlike his other co-stars. However, all the cast of friends have been married at least once, and Lisa Kudrow found the man she loves back in 1995 and has a strong marriage going on.

But he came close to marrying his girlfriend, Molly Hurwitz, who he was engaged to in 2020. The news broke the internet, and fans were happy for the star because he finally found his love. 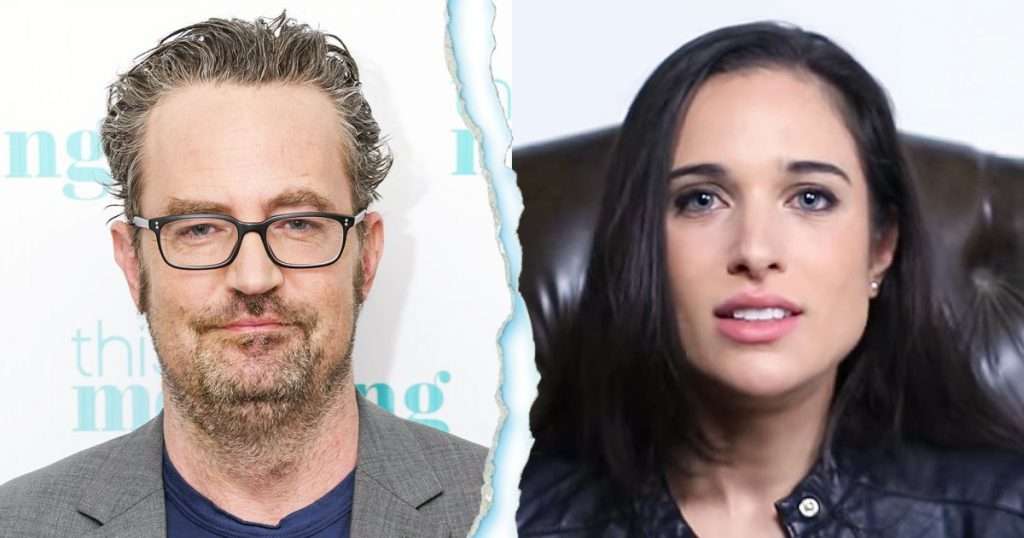 But two days after Friends Reunion, the news of them breaking up surfaces. Matthew Perry seems to handle it well on the outside.

It is good that he will have his friends around with him during this breakup.

Who all has Matthew Perry dated?

Matthew Perry is the opposite of Chandler Bing when you take the dating section alone. Chandler Bing struggled to get a date until he found love in his best friend, married her forever, and lived happily ever after.

But Perry, on the other hand, dated a lot of models and actors but never found love.

Here’s a list of all the people Perry Dated 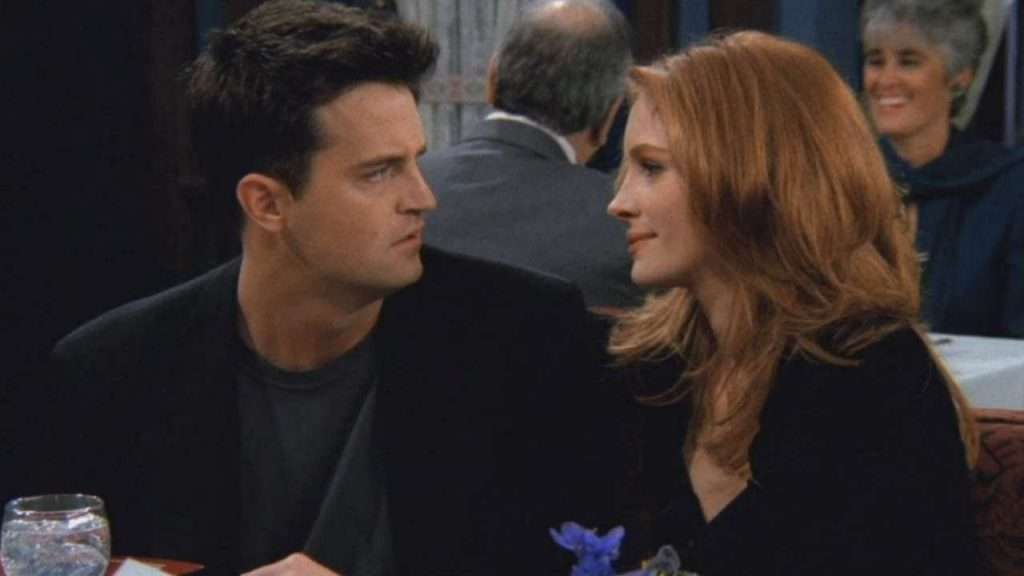 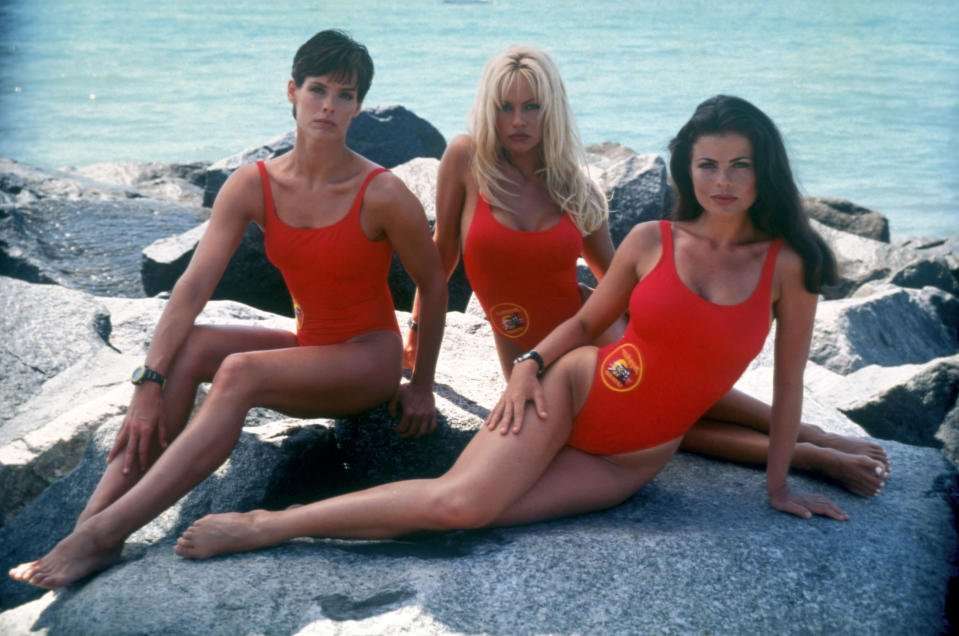 Well, Chandler couldn’t have bagged her in a millennium, but Perry did. After he ended things with Roberts, Perry dated Bleeth for a few months.

Perry dated Campbell when they were shooting ‘Three To Tango’ in 1998. Unfortunately, the relationship ended as soon as the movie was over.

Perry was actually in a serious relationship with Maeve Quinlan, but it lasted only a year. (2002-2003) 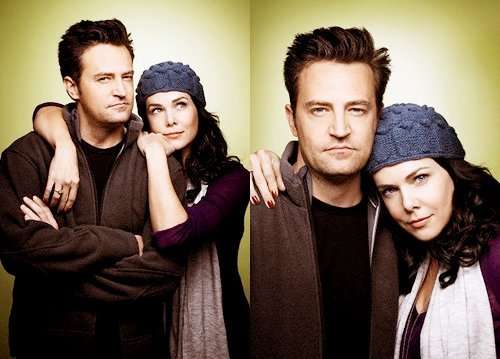 Matthew Perry dated Gilmore Girls star Lauren Graham in 2003. They ended on good terms and have worked together many times after their breakup.

Perry was in a serious relationship with Dunn from 2003 to 2005. This was the only longest relationship so far for him, which lasted for two years. Dunn was 14 years younger than Perry at the time. 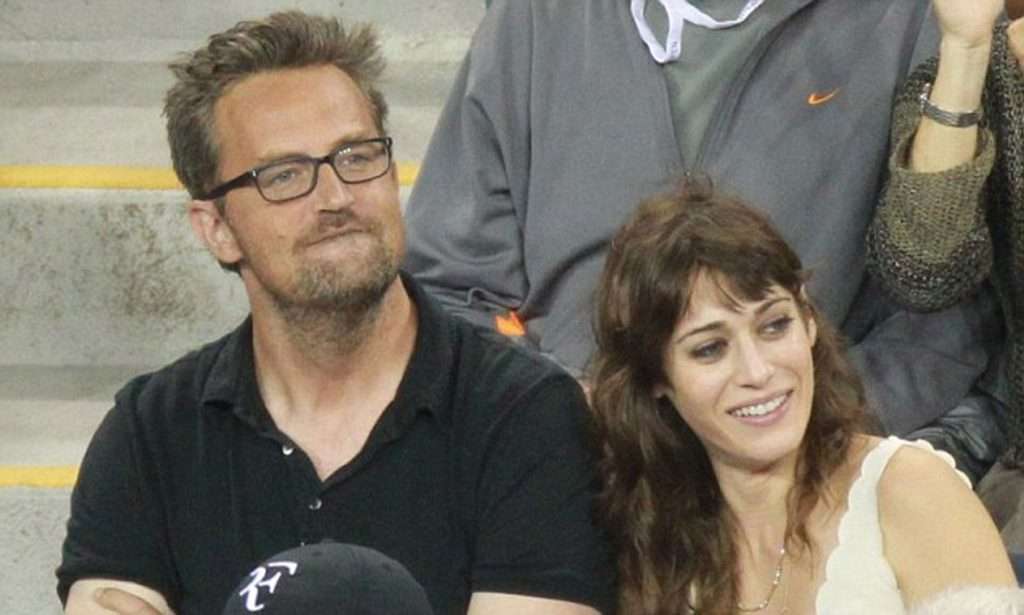 It was like suddenly Perry wanted longer relationships. Mean Girls star Lizzy Caplan and Perry dated for six years and managed to keep it away from the spotlight.

The couple split silently in 2012. However, Caplan and Perry started dating not long after the relationship with Dunn was over.

After that, his public relationship was only with Molly, whom he was engaged to in 2020. The couple started dating in 2018 and split in 2021.

Unknown Facts About Zoe Saldana: Here’s Everything You Need To Know

Who Is Park Seo-Joon? Everything You Need To Know About Captain Marvel’s New Cast Member

Unknown Facts About Chris Pratt: Here’s Everything You Need To Know