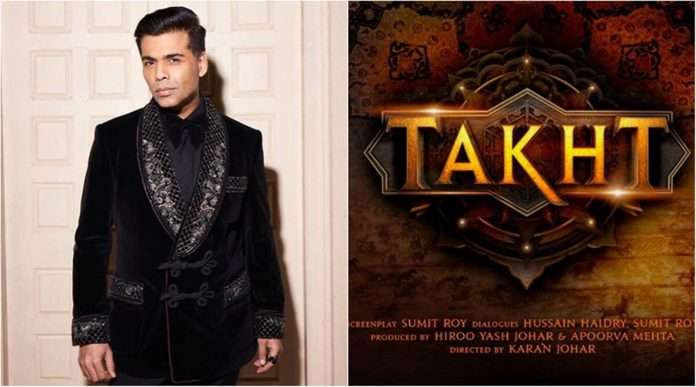 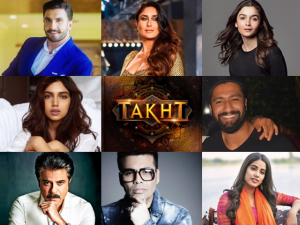 Karan Johar’s magnum opus Takht is supposed to be a period drama featuring superstars like Kareena Kapoor Khan, Ranveer Singh, Alia Bhatt, Jhanvi Kapoor, Anil Kapoor, Vicky Kaushal, and Bhumi Pednekar. A cast with such prominent actors resulted in this film being budgeted around 250 to 300 crores. 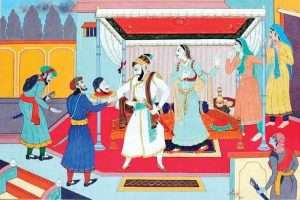 Though the star-studded cast adds to the hype of the film, it has suffered significant setbacks. Firstly it is a very costly film, to begin with. Moreover, Coronavirus resulted in Dharma bearing certain losses. So films that are already in the production process like Dostana 2, Jug Jug Jiyo, and Brahmastra would be prioritized. The fact that it’s a Mughal story made this project a risky one in the politically sensitive times we’re living.

Fans are hopeful for this project and wish to see this star-studded cast create magic on the big screen.