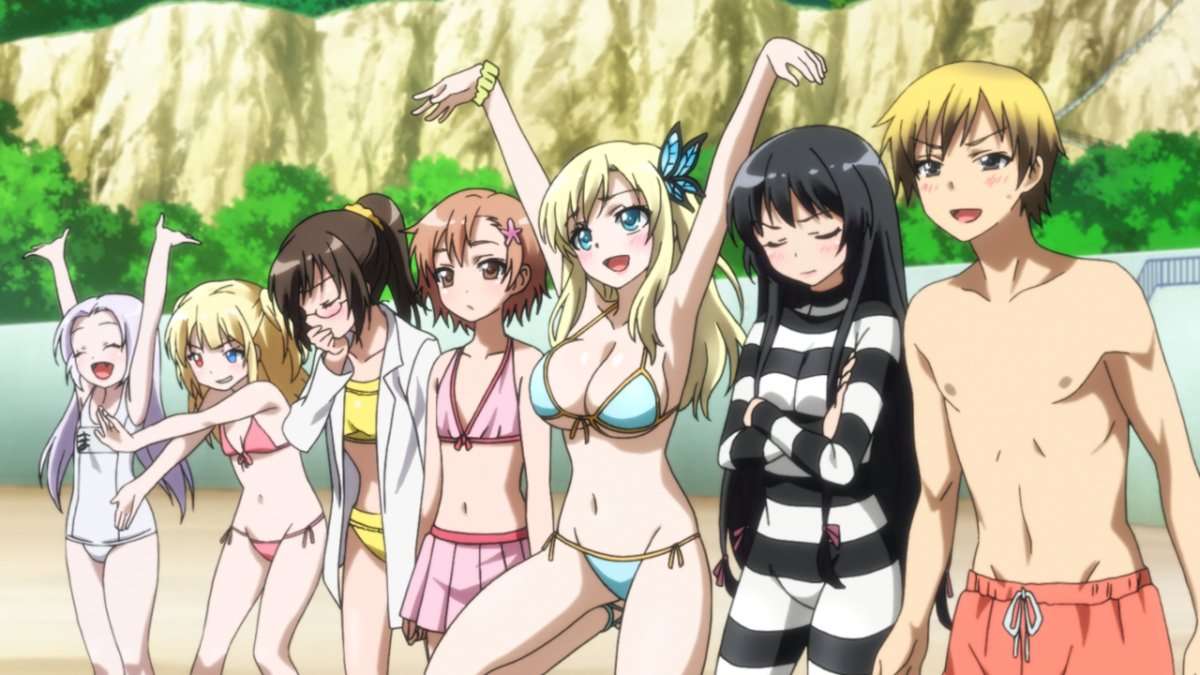 A highly popular manga serialized in Monthly Comic Alive, Haganai received an anime adaptation in 2011. Further, Haganai Season 2, an OVA, and a live-action movie adaptation were quickly added to the franchise.

The light novel, manga, and anime have received fairly decent reviews among many anime fans. It has received a wide variety of praise and commendation for its artistic portrayal of girl characters and entertaining plot.

Interspersed with a good mix of romantic and comedic elements, Haganai will keep you hooked and engaged. The plot of Haganai anime does have its tragic elements and is beautifully supplemented by amazing art and characterization.

The Haganai anime came to an end in 2013 with its second season. However, we are yet to receive any further updates about the release of Haganai Season 3. This silence is very odd, considering that the plot hasn’t been completed yet.

The plot centers on the main character Kodak’s Hasegawa as makes a fresh transition to a new school. His anti-social appearance and disposition made it hard for him to build friendships in his previous school.

His hopes of making a fresh start are thwarted at his new school unfortunately due to his delinquent appearance. He then forms the Neighbor’s Club along with Yozora for ostracised peeps like them. Watch it on Netflix here.

Unfortunately, the news (or rather, the absence of it) regarding Haganai Season 3 won’t be pleasant for fans. Producers haven’t even renewed Haganai Season 3, which makes the possibility of its release less likely.

Some sources make some hopeful speculations that it might get released in 2022 or 2023. Let’s take this kind of prediction with a grain of salt though as it’s better not to get disappointed.

On the surface, it seems like the lack of adequate material is the culprit. However, on closer scrutiny, only 8 out of available 11 volumes have been adapted into the anime’s two seasons. So, maybe, there’s a tiny ray of hope that we fans can use.

If you haven’t read the light novel, you should know that Haganai has come to an end. There were a total of 11 volumes, out of which the last three volumes are left to be adapted. So, it’s likely that the third season of Haganai will cover the plot in these remaining volumes.

Season 2 was identical to Season 1 with the only difference being that of the change in dynamics brought by new characters. The fresh injection of new drama and more awkward and funny moments transported the anime to greater heights.