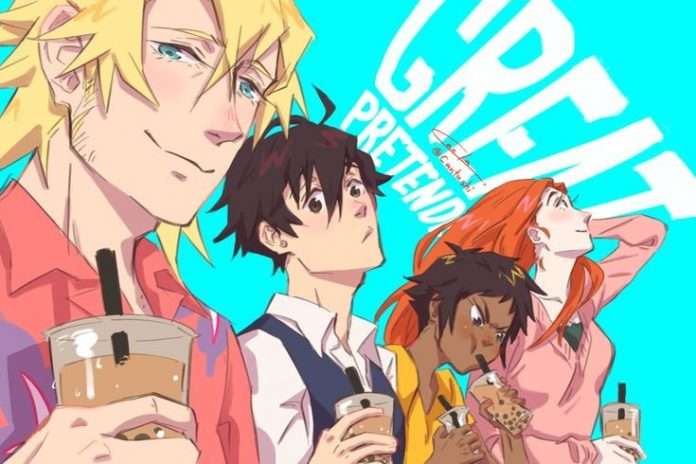 Great Pretender presents the perfect combination of crime and comedy with interesting characters and striking animation. Being one of Netflix’s anime series, it is not surprising that it manages to attract audiences globally. The storyline is about a group of international con artists, so no doubt it tops the popularity chart.

Produced by Wit Studio, the anime series has given us two seasons so far. And the renewal status of the third season is a big question for everyone. If you have already watched the second season, then you must be eager to know about the next show. Here is everything we have gathered so far.

Will there be a Great Pretender Season 3? 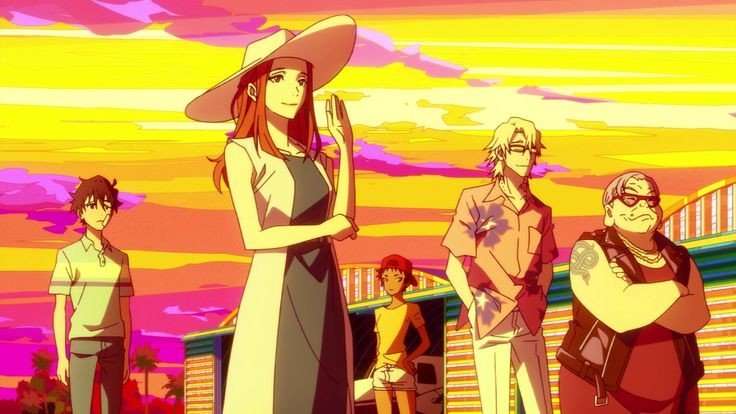 There has been no announcement regarding the release date by Netflix. But since Netflix shows usually come back based on the success of the previous seasons, we can expect good news from them. Moreover, the director of the anime, Hiro Kaburagi seems to hint at the possibility of the development of a new season.

He comments the following, ” I am stoked that this work has received so much support in both Japan and overseas. By streaming this anime online to viewers around the world, I am extremely happy that I could see the reactions of all the fans. As a representative of the GP staff, I extend my gratitude to you all. Thank you so much! Also, if the circumstances allow for it, I am really looking forward to a new anime that’s even better for all of you!”

Can this be considered as his way of implying that the happy news to the fans will come anytime soon? If you are excited to see the third season of Great Pretender, keep checking in for new updates!

Great Pretender Season 3: What will it be about? 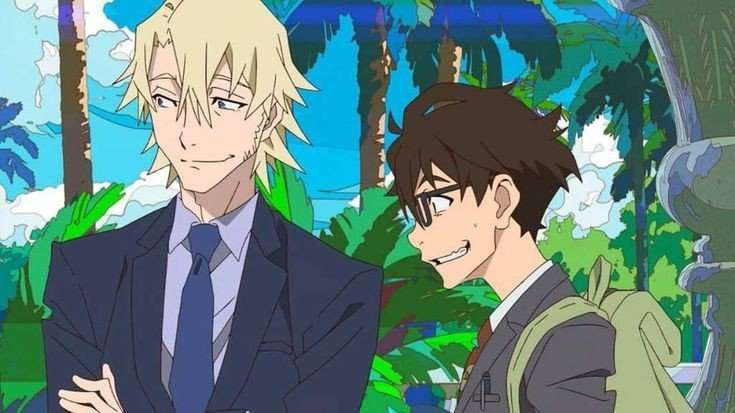 The series centres around Laurent Thierry and Makoto Edamura, who are well known for conning all sorts of people in the world. The latest episode ends with Laurent getting ready to execute his next job and his target being the President of the United States. It also seems Dorothy is alive and now she has amnesia.

Since the previous season ended on a cliffhanger, expect the next season to continue from where it was left out. We might see more of Laurent trying to find Dorothy. It also seems Edamura will be back to partner with Laurent for their new con jobs.

Can we expect Castlevania Season 5 to happen?

Did Endgame Almost Include An Epic Fastball Special?

Why Is The Akatsuki Ring Important?