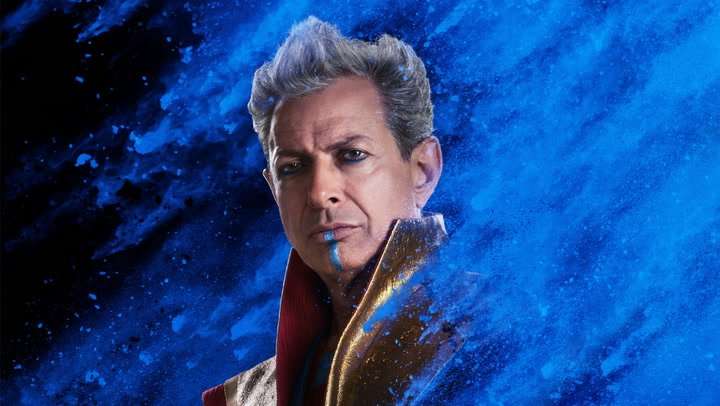 When we heard that Thor: Love and Thunder would be like an Avenger 5 movie, we didn’t take it seriously, but now it may just be one.

Marvel never fails to surprise its fans. No matter what, they always have something to give to the fans that just blows them away.

Usually, the fans even know who the villain of the project is, but still, the way marvel surprises them is something none would’ve expected.

We heard that Thor: Love and thunder may turn out into another Avenger-level movie, we didn’t believe it. But it looks like the cast is just getting bigger and bigger, and maybe we might finally get to see another Avengers level movie.

Now, he wasn’t seen vacationing there. Goldblum was seen on set along with Taika Waititi and Chris Hemsworth.

This means that Thor and the gang somehow end up meeting Grandmaster again. We don’t know what they will try to pull to escape him this time, but we are indeed hyped.

As to how significant his role is, it remains unknown. But, guess what, we know who will be making us giggle.

We know we will have a big cast already with the Guardian of The Galaxy joining the movie. We also saw many characters from Ragnarok return.

We also may have new additions, and the one fans have been eagerly waiting for is Christian Bale’s Gorr.

With so many things going on and Natalie Portman also returning, we heard that the movie would make us laugh our butts off and make us ugly cry.

According to some set photos, we will get to see another play put on by the Asgardians. Well, this time, it will be about when Thor and Loki met Hela.

So, Matt Damon joined the show as fake Loki, and to our surprise, Melissa McCartney joined as Hela.

But Marvel wasn’t done. According to a new photo that was released, Jeff Goldblum, who played the role of Grandmaster, was seen in Australia. 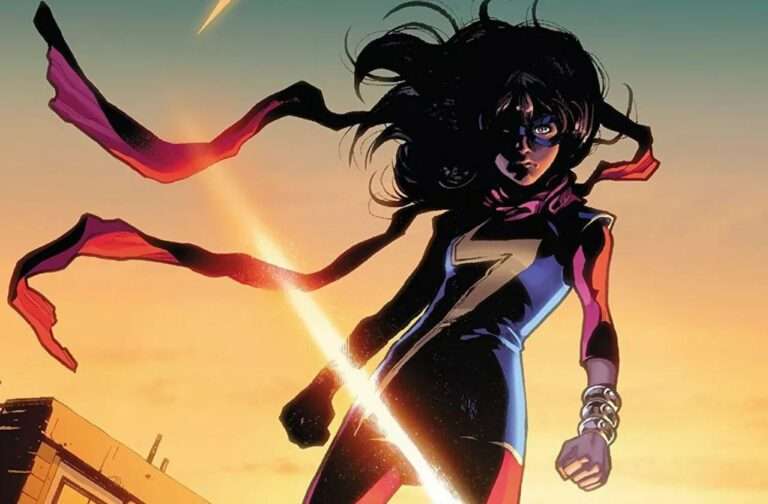