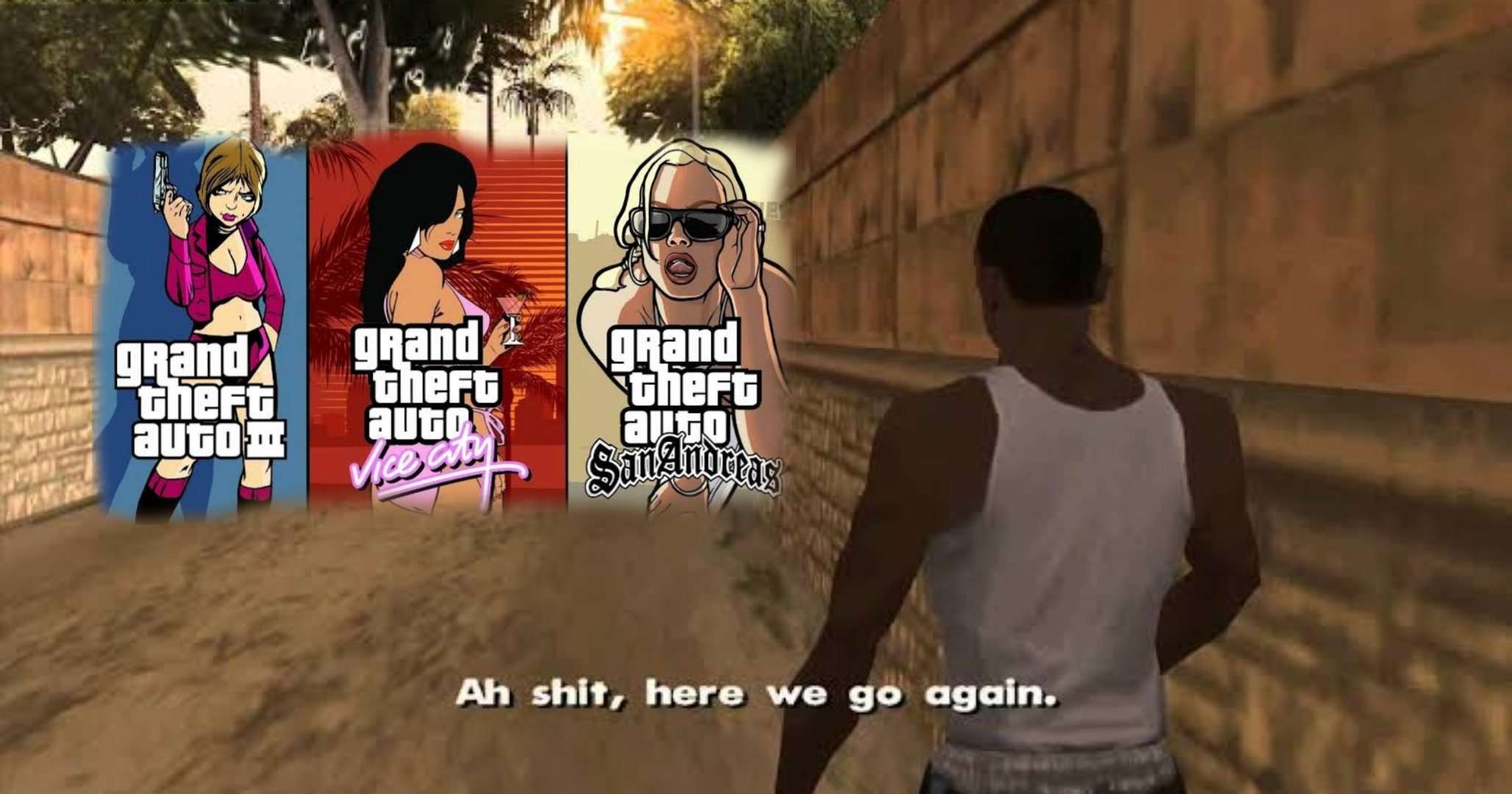 Now that the news is being confirmed from multiple angles, it seems all we need to do is wait for Rockstar’s official announcement about Grand Theft Auto, which could come at any time now, but likely will arrive before the end of the month, with Gamescom coming up

It is to be said that the three remasters are “currently in the final stages of development.” They are citing a source who has previously leaked correct details of updates of GTA and Red Dead Online to them.

The sources say that the GTA Remastered Trilogy is being made using Unreal Engine with an updated UI and a mixed graphics style that does its best to stay true to the originals while also looking better for the modern era.

Expected To Be Released On This Christmas

Rockstar Dundee, which was previously Ruffian Games, is said to be remastering the titles. The games are allegedly launching on PS4, PS5, Xbox One, Xbox Series X/S, Switch, PC, Stadia, and mobile, but the PC and mobile versions may be delayed. The console versions are said to be coming out this October, ready for the big Christmas market.

The games were meant to come out as a freebie with the PS5 and Xbox Series X ports of Grand Theft Auto V, but plans have changed. It is alleged that the remasters are the reason why Red Dead Online has had more minor updates just recently.

The report ties up with news from a recent investor report from Take-Two. In the call, the spokesperson stated the company, which is the parent of Rockstar, was working on three “iterations of previously released titles.”

With Grand Theft Auto VI a good few years away, the remasters seem like a good idea for Take-Two. They will have seen how other companies such as Sony and Activision have profited from remasters and remakes. It is also reported that a remaster of Red Dead Redemption may be in the works. 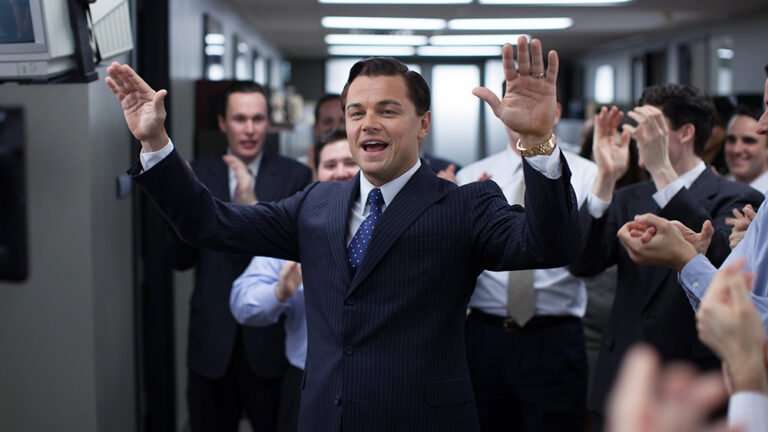 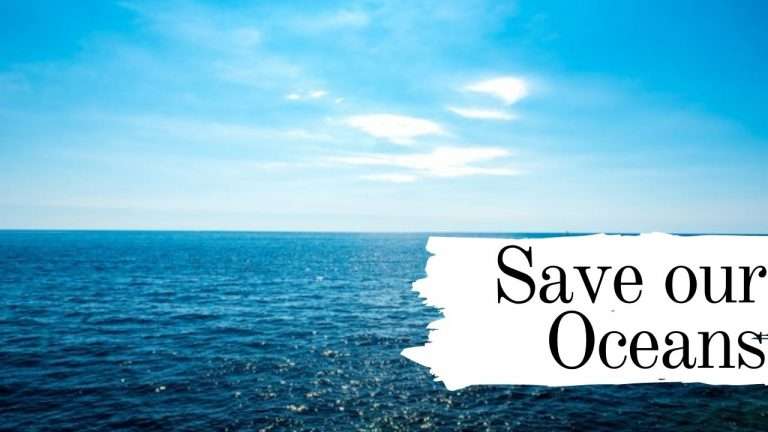 Advertisement World Oceans Day is celebrated on 8 June every year. The purpose of the Day is to inform the public of the impact of human actions on the ocean. As a result, develop a worldwide movement of citizens for the ocean. The aim is to unite the world’s population on a project for the… 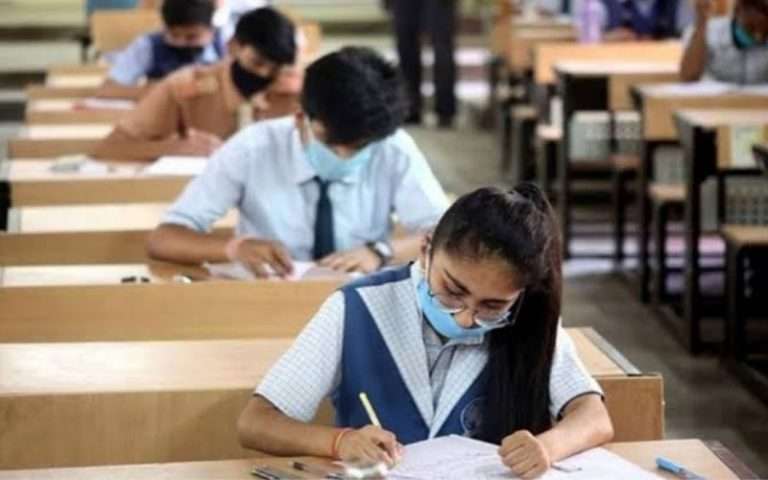 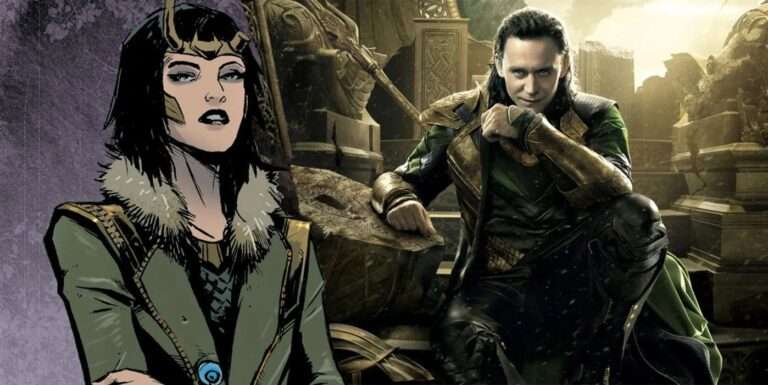