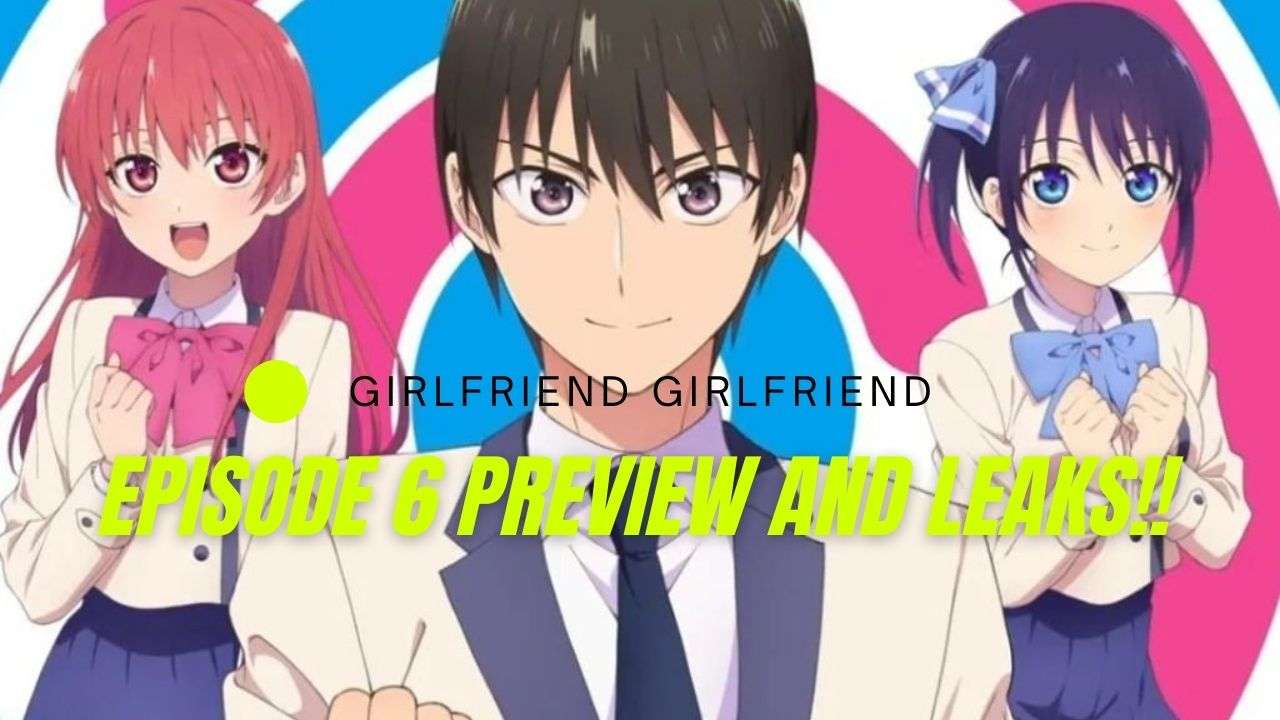 Here are the leaks for Girlfriend Girlfriend Episode 6. The episode is titled Tsun is Dere. It will air on August 7th.

In the previous episode, after Rika finds out about Naoya’s two-timing, she asks him to three-time. A confrontation takes place. Naoya says he cannot three-time because he is already two-timing. It’s already morally wrong.

As the trio leaves, Rika discovers they live together. She follows them and takes it upon herself to make Naoya fall for her. She starts camping in their garden. 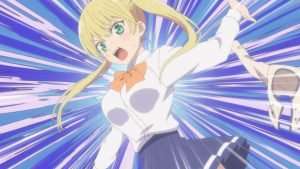 Initially, she finds it really hard to survive. She instead starts streaming her workout session to keep warm. She gains a lot of views. The next day she orders items online to make camping more viable.

As days go by, Naoya is impressed by Rika’s resilience. The other two girls start doubting that he may end up three-timing.

They decide to convince him by joining him in the bath in swimsuits. As Rika sleeps in her tent she dreams about her channel.

If you are interested in new anime check out this article which talks about the new season of Restaurant To Another World. 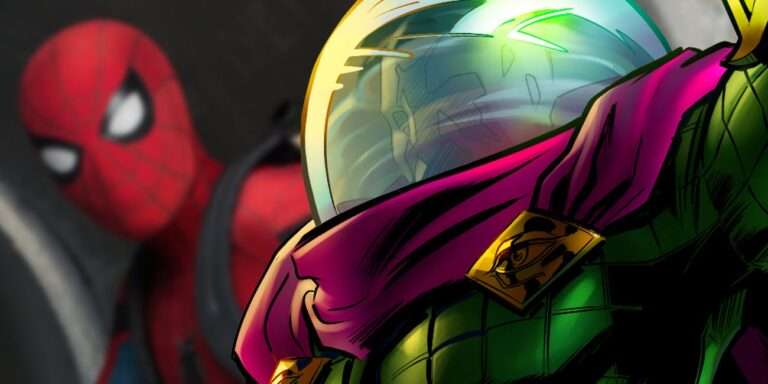 Advertisement She-Hulk: The Attorney General had a ton of MCU Easter eggs, but there was one memorable meta-reference to the post-Incredible Hulk 2008 reimagining of Bruce Banner that raised a few eyebrows. In She-Hulk Part 2, Mark Ruffalo’s intelligent Hulk tells Jen that he is “a completely different person now” when asked if he would…