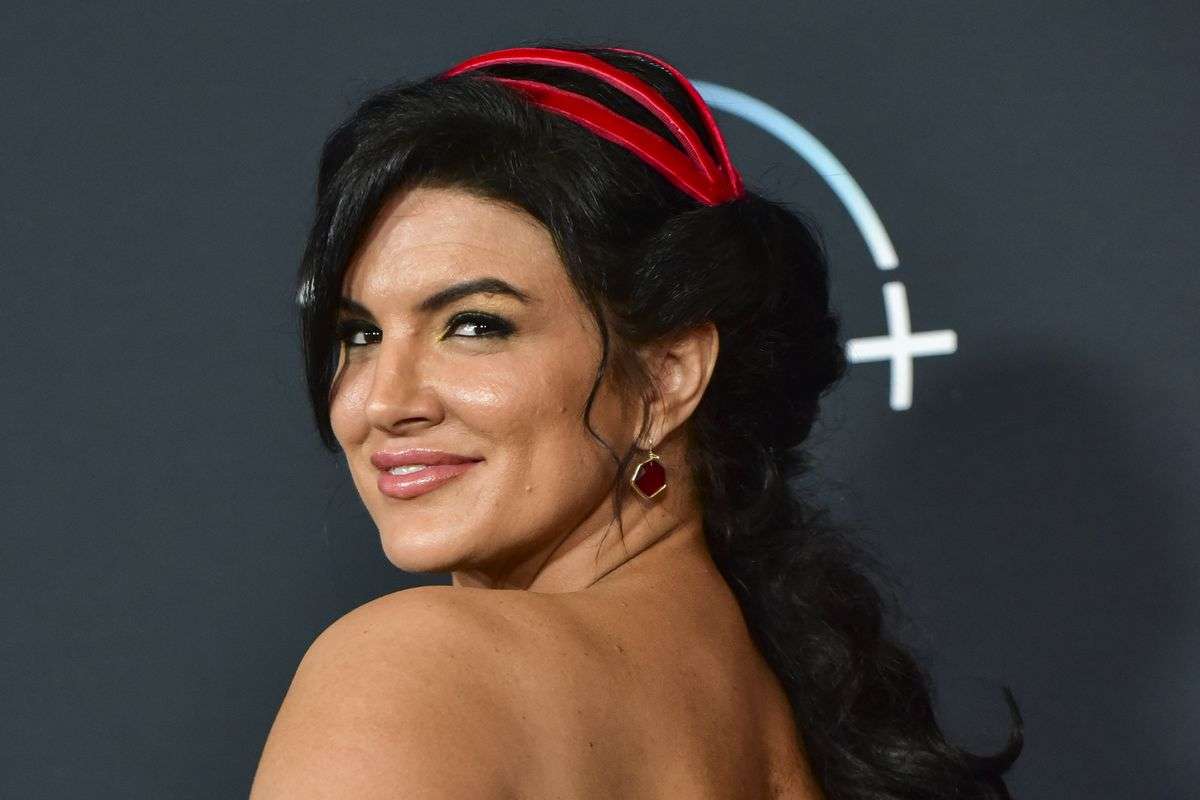 As reported by Deadline, Lucasfilm dropped Carano after she continuously shared on various social media platforms posts that the company deemed “abhorrent and unacceptable.”

Cara Dune appeared throughout multiple episodes of The Mandalorian, aiding Pascal’s Din Djarin on his quest to reunite Grogu with the Jedi. Originally, audiences were impressed by Carano’s introduction into the Star Wars universe, with many enjoying the strong presence she brought to the series as a former-Rebel-shock-trooper-turned-bounty-hunter. 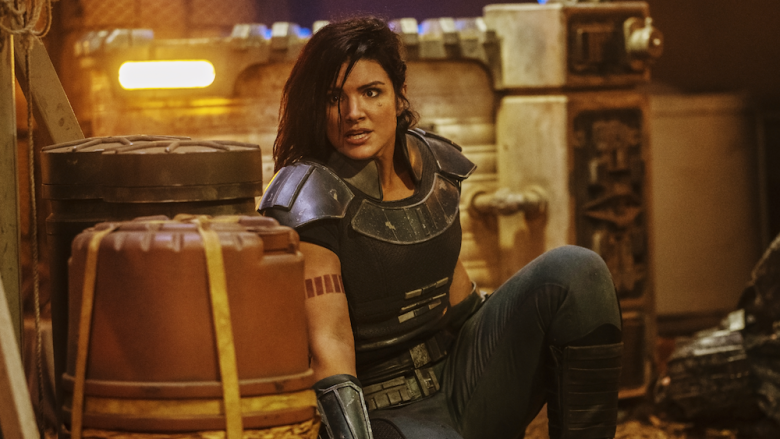 But the star’s penchant for expressing her opinions online, no matter how divisive or offensive those opinions might be, caused many Mandalorian fans to urge Lucasfilm to fire her. As Deadline details, Carano’s most recent controversial post on Instagram suggested that being a Republican in 2021 is similar to being Jewish in Nazi Germany.

This sparked renewed outrage online, and #FireGinaCarano started trending on Twitter as fans tagged both Disney and Lucasfilm in thousands of tweets in an effort to remove her from The Mandalorian.

Lucasfilm had seemingly already taken note of Carano’s damaging social media presence, later releasing a statement announcing that the actress had been fired: “Gina Carano is not currently employed by Lucasfilm and there are no plans for her to be in the future. Nevertheless, her social media posts denigrating people based on their cultural and religious identities are abhorrent and unacceptable.”

Alongside her exit from the Star Wars series, Carano was also dropped by her talent agency, UTA, due to the offensive nature of the comments she made online (via Variety).

The only question left to ask is whether Lucasfilm will choose to scrap Cara Dune’s character completely or recast another actor in the role ahead of The Mandalorian season 3. For now, Gina Carano is Cara Done with the Star Wars universe.

Advertisement Oh, my heart! Only one thing I know, that is, we marvel FANS DESERVE BETTER. But, hold on, we have both good news and bad news! Bad News First The bad news is, WandaVision, which was supposed to be released by November end or December start this year, is seemingly postponed to January 2021…. 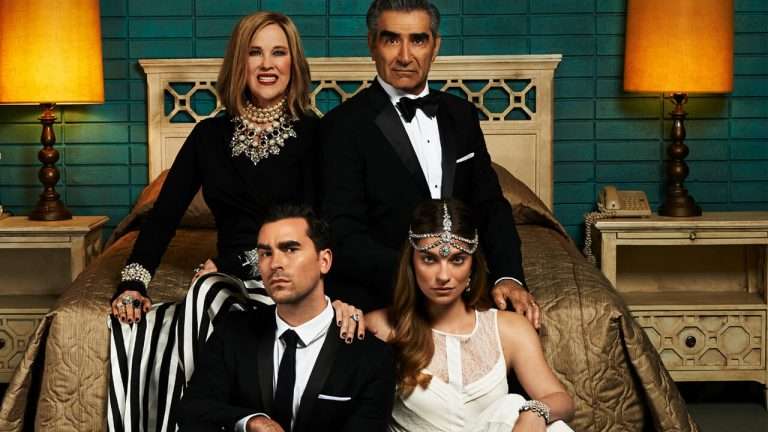 Advertisement If you haven’t been able to finish Schitt’s Creek yet, don’t worry — it’s coming to Netflix soon. Though Schitt’s Creek ended its six-season run back in the spring of 2020, when it came to the 2020 Emmys Awards (which took place on September 20), the TV poobahs clearly didn’t forget about this sweet,… 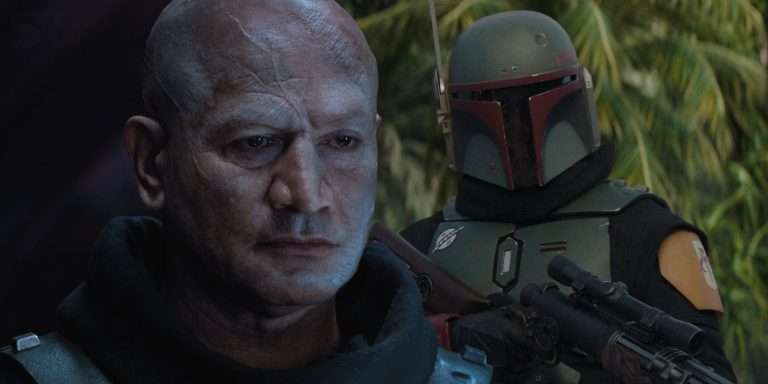