Yes, it is officially that time of the year where Marvel gets its employees ready for censoring and suing. Yupe, the promotion tour begins.

Will Black Widow stream on Disney Plus?

Yes, it will, and as far as we know, the pandemic has receded in the USA and other countries, so the theatres should screen the movie without any problem.

While that’s not the case for other countries like India, they have a better and safer option of watching Black Widow when It streams on Disney Plus.

But we know it will be a letdown. Marvel movies are better with a packed theatre echoing the intense bg and effects, but we can’t have it all. 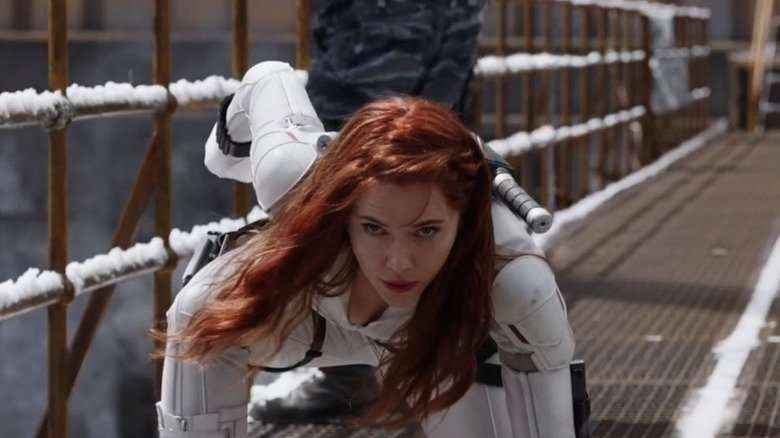 When Is Black Widow releasing?

Well, the dates of Black Widow have changed so many times that many have forgotten the release date.

As of now, the date is still July 9, exactly one month from the release of Loki on June 9. If you are an ardent fan, then you already know that Black Widow has seven weeks left to launch.

Marvel is getting its arsenal ready to conquer summer one project at a time. We are already in the promotional mode for Loki, and it is time that we get into the same mood for Black Widow.

Well, Marvel has been trying to keep us reminded about Black Widow by releasing teasers and a lot of things related to the film.

Now, it is officially time that the cast takes on that job. The promotions of Black Widow have begun, and Florence Pugh, who will be introduced into the MCU for the first time, has already begun promotions.

We are sure Marvel has a massive lineup of promotions coming up, and we will be seeing a lot of Scarlett Johansson and her gang.

So, get ready for spoilers. We wish someone like Tom Holland were in this group, too, to give us some serious spoilers.

Nevertheless, we will be getting some because the main reason for promotion is to get fans excited by revealing half-ass details, isn’t it? 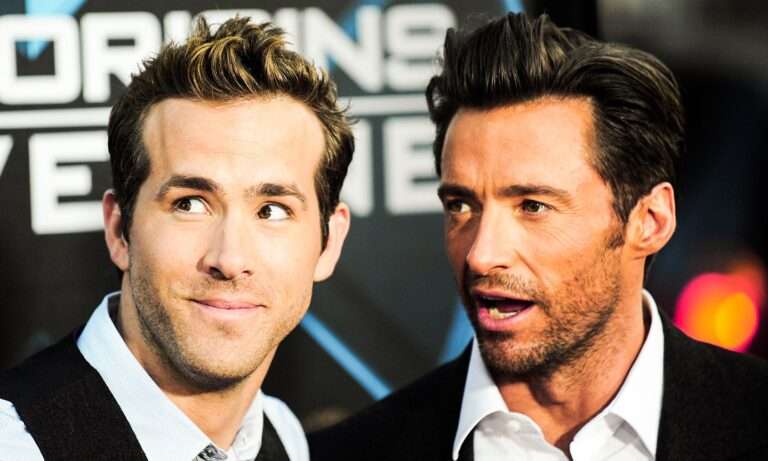 Advertisement Hugh Jackman and Ryan Reynolds have been teasing each other online for years, but what really caused their feud? According to Jackman, it was ScarJo. Hugh Jackman has revealed the real reason how the “feud” with fellow X-Men star Ryan Reynolds began, and it’s clear that Scarlett Johansson is the reason. Jackman and Reynolds…