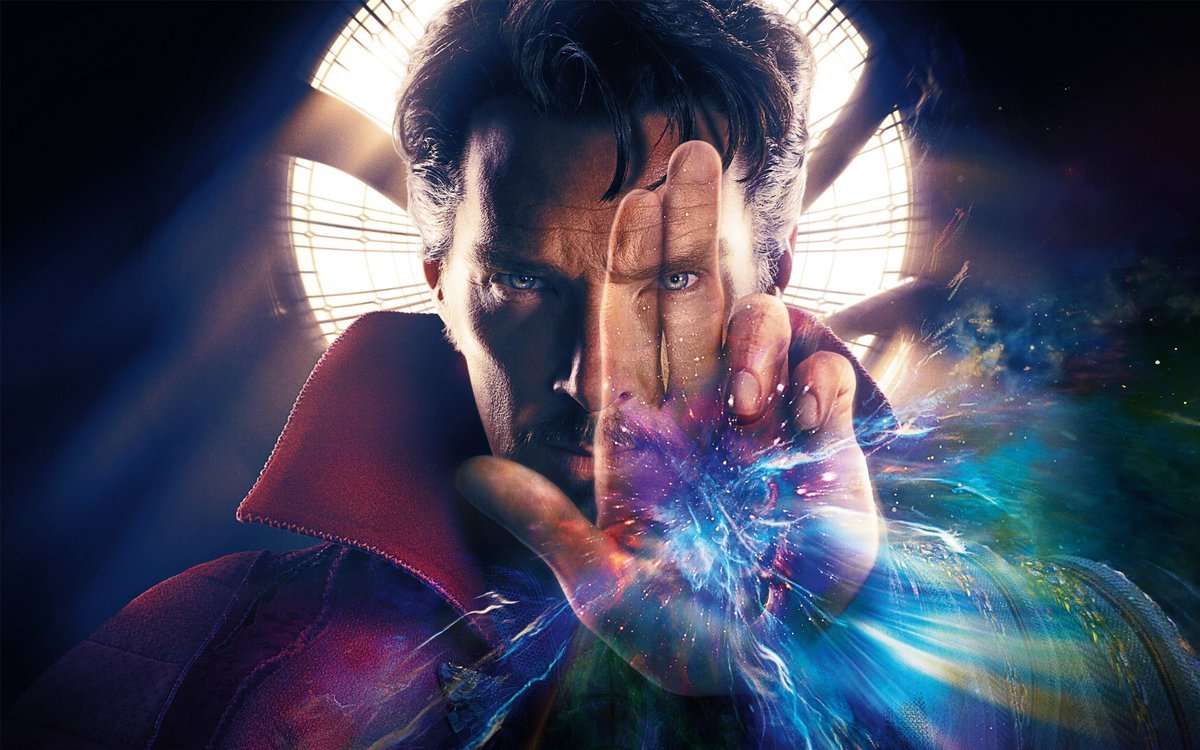 Benedict Cumberbatch is well-known as a British detective Sherlock Holmes or as Doctor Strange.

Benedict is a famous personality and on his birthday, there are a lot of things which need to be disclosed in favor of him, as an honor to the great personality for the tremendous work that he has been doing to date.

Also, see What could possibly happen in Thor 4?

He has given the film industry a whole new talent which is appreciated worldwide.

Therefore, Benedict has recently turned 43, and some amazing facts that will be revealed in the upcoming paragraphs.

To begin with, Benedict has come forward with many unforgettable roles in the film industry.

Not only this, he has got several recognitions for his work and outstanding performance in the movie industry. He has received the Primetime Emmy Award for the lead role in Sherlock Holmes. 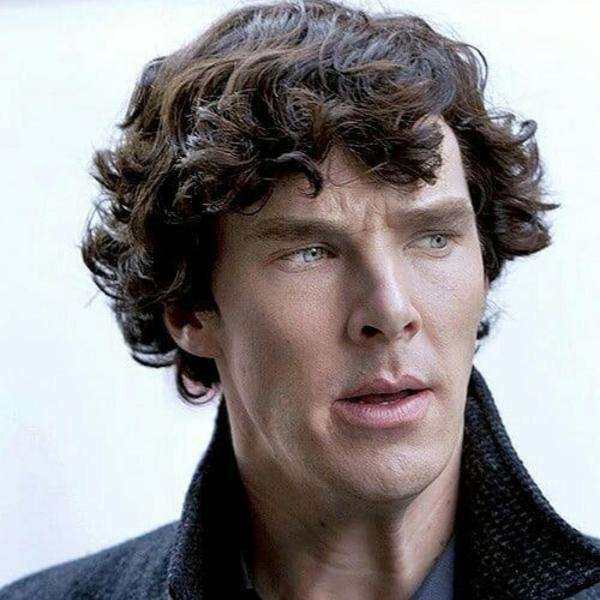 He has turned 43 on July 19th and was born to actors Wanda Venthama and Timothy Carlton.

He has been bought up in the Royal Borough of Chelsea and Kensington. No doubt he was born in a family of actors he had no plans to become an actor.

According to various interviews conducted, Benedict had a passion for becoming a criminal lawyer but eventually, destiny plays its role and he became an actor.

It was believed that before taking up the lead role as Sherlock Holmes, he was in a doubt. According to him, the role seemed cheesy and cheap.

This thought was eventually gone during the process of movie-making and in the end, the role was a turning point in the life of Benedict.

He was shooting in South Africa in 2005 when unfortunately an incident took place, where he got kidnapped. 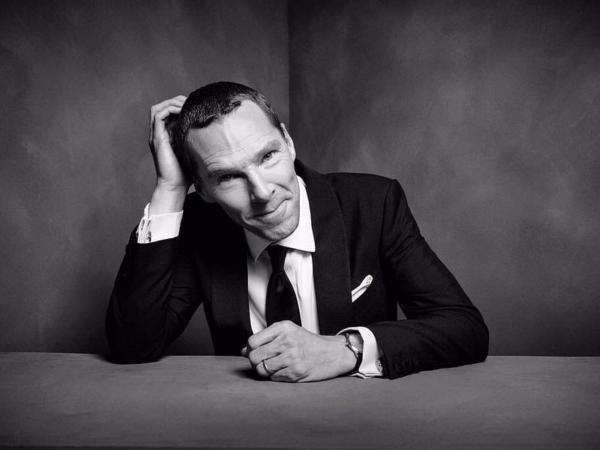 However, he was able to talk himself into being released. This incident was a shock for all and somehow things got streamlined with the come-back of the famous Sherlock Holmes.
Adding further, Benedict has a rare genetic condition named Heterochromia iridium. This means he has two different colored eyes.

This does not affect his personality though, but this fact is currently revealed in different reports.

Benedict believes in having a pure soul and a fresh mind and therefore, he has been meditating for the same.

Also, he had spent some time in India to meditate so that he can purify both, his mind and soul. 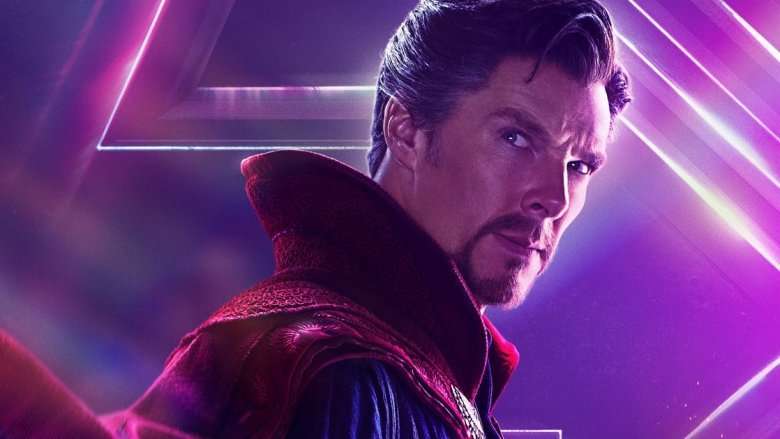 He spent some time in a Tibetan monastery where he taught English to the monks. According to him, it was a great experience during his stay in India and he got to learn a lot.

Adding on to the surprising facts, BBC studio did not find the actor sexy enough for the lead role as Sherlock Holmes but eventually, things turned out in favor of Cumberbatch and the movie was a hit.

According to the studio, the character as a British detective demanded a lot more than Benedict could give which eventually was proven wrong by him with the outstanding performance he gave.

These amazing facts have been revealed recently and fans have always been eager to know about Benedict. 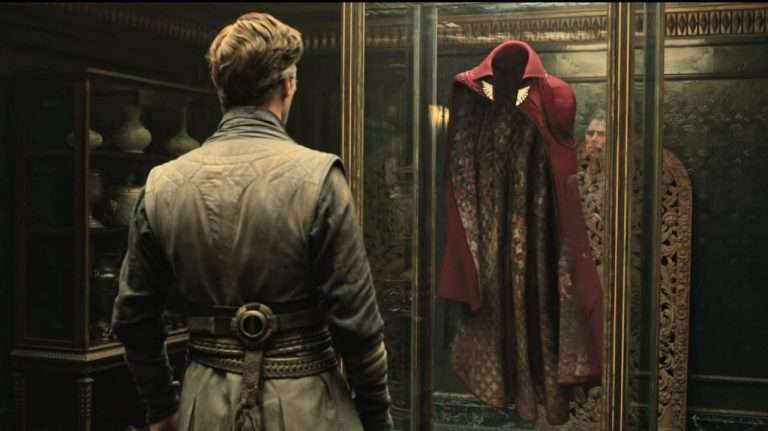 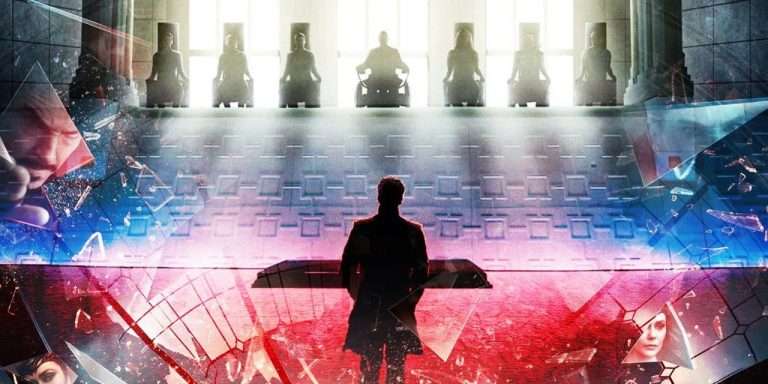