Robert Downey Jr. had become synonymous with the Tony Stark/Iron Man character within the MCU. In the past, Actors have played the same superhero, such as Michael Keaton, Christian Bale, and Ben Affleck have all played Batman.

RDJ is the first one to play Iron Man on the big screen. Iron Man Fans haven’t found anyone any replacement to the Tony Stark till date.

The MCU began back in 2008 with Jon Favreau’s Iron Man, and Downey has since reprised the role in eight films. The first ever Marvel Cinematic Universe film to be released was Iron Man in the year 2008. The film starred Robert Downey Jr. in the titular role and since then there was no turning back for this great actor. 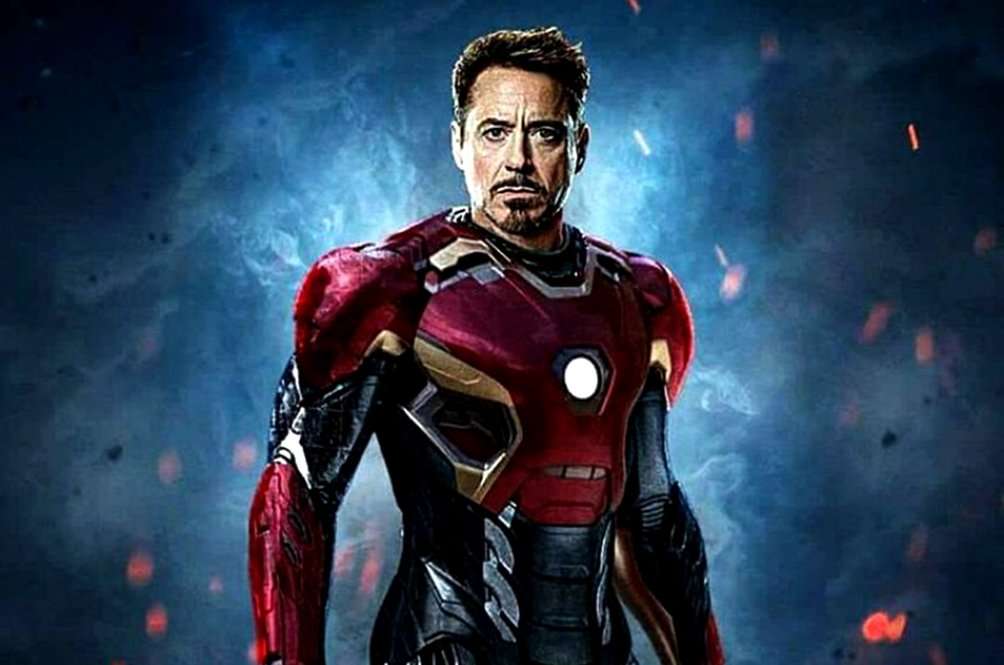 His on-screen charisma and dramatic acting chops are very much a part of the evolution of his MCU character. His activeness is presumed to highlight of the MCU films.

One cannot question Tony’s acting as it’s known that he has been nominated for Oscar twice.

Marvel Studios has merged the two personalities into one inextricably linked entity. This is the reason why Marvel is more likely to write the character out completely rather than recasting

Avengers: Endgame marks Robert’s final appearance in MCU movies which have made the fans left heartbroken. While watching Endgame, people couldn’t stop clapping and whistling when RDJ came on the big screen.

He has proved that there can never be another Iron Man and there shouldn’t be so. Before the release of Avengers: Endgame, RDJ along with other cast members left no stone unturned in promoting the film. During the promotions, the 54-year-old actor flaunted his dancing skills on his Instagram page, much to the excitement of the fans.

What Marvel heads think about Downey?

Speaking with Comicbook.com, Evans said, “It’s low-hanging fruit to say (Robert) Downey. He’s such a wonderful guy and is so talented, so experience, and so supportive. He’s always been in my corner and I’ve always felt supported by him.”

Nobody can ever be Iron Man. It’s not a role like Superman or Batman that can kind of find different incarnations, no one can touch it,” Evans said.

After Avengers: Infinity War release, Russo brothers talked about Iron Man, “There is nobody who can take over Iron Man from Robert. He can’t play the character forever.

I am sure there are lots of other things he wants to do in his career. But he loves playing the character, I know that, and we love working together. We will see where it goes from here.

Robert is an incredible leader. He is a very warm and inclusive human being. He is great in keeping everyone’s spirits high and making everyone feel invited in the process… In the healthy creative space.”