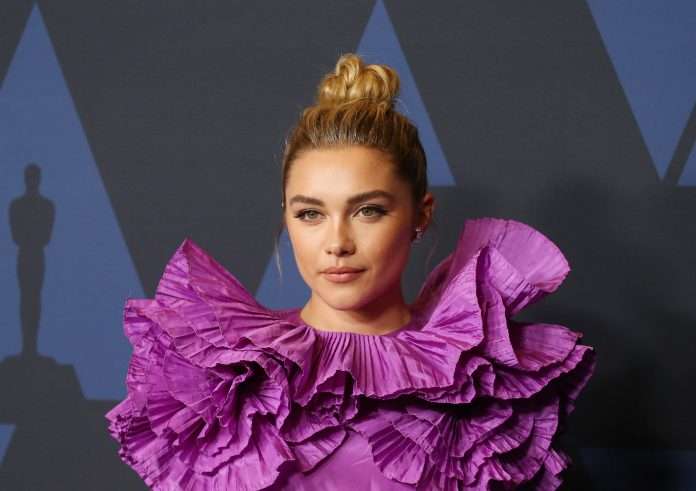 Florence Pugh Body Image Issues: The rising Hollywood star has opened up about the darker side of the entertainment industry. The 25-year-old actor will be seen on-screen alongside Scarlett Johansson in Black Widow.

In a new interview with The Sunday Times, Pugh recalled feeling the pressure to lose weight early on in her film career. Pugh has worked in the film industry ever since she was 17 years old.

The Black Widow star revealed in the interview that she was instructed to lose weight. After getting cast in a pilot for Studio City in Los Angeles, Pugh said that she was told to slim down. 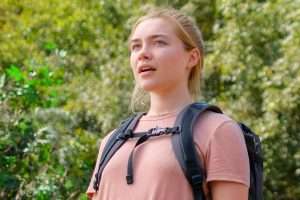 “And I thought, OK, this is how it works here. This is what they do,” Pugh added. She said that she felt stupid at the time. “Well, of course, how could I come to LA and not have expected to have my weight discussed in a meeting?” she mentioned.

Apart from being told to slim down for the screen, the Black Widow actor has also faced various backlash and criticism because of her relationship. The 25-year-old actor is currently dating Zach Braff. 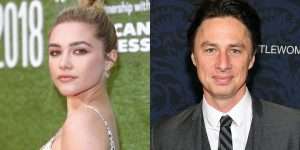 Pugh has been subjected to criticism because of the age gap with her boyfriend. Zach Braff is currently 46 years old and the duo is living together in Los Angeles.

Scarlett Johansson’s Lawsuit Against Disney Is Not Limited To Herself. Here’s Why

How Much Did Scarlett Johansson Lose From Black Widow Streams On Disney+?