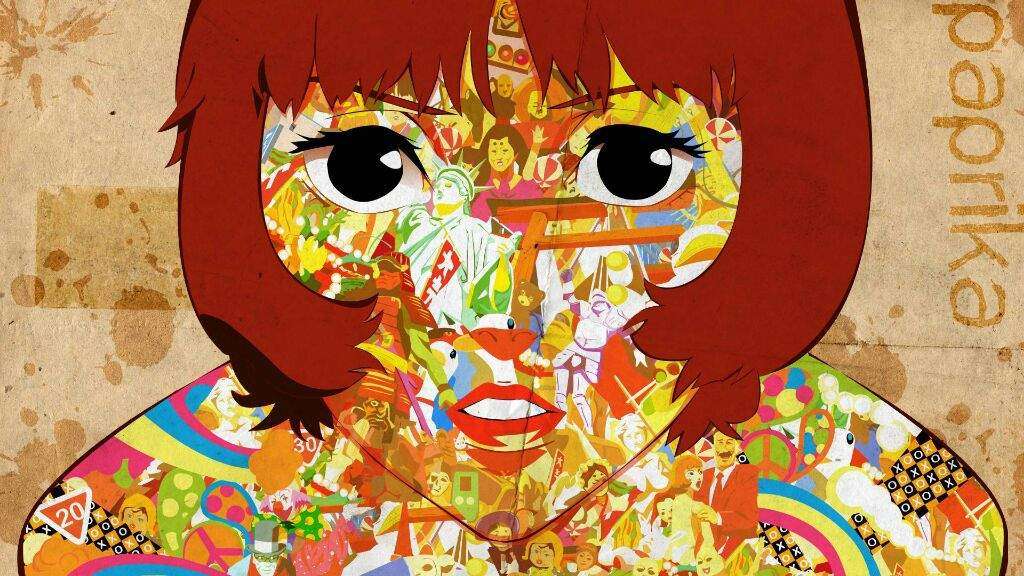 Psychological thriller animes have always had a strong base of followers. It infuses various elements of the psyche to entertain and provoke us to contemplate. It engages with our beliefs, attitudes, and behavioral responses to the societal ways of life and how humans perceive things.

The genre largely focuses on details and plot twists which make it very appealing. The animations that stand out in this genre have so much to offer to their viewers in terms of story depiction, the animation style, and character development.

Here is a list of the top five psychological thrillers that will give you a run for your money.

This anime, created by Madhouse studio, focuses on the life of Dr. Tenma. He is talented and is married to the hospital director’s daughter. A tragic serial murder case during his medical practice makes him take a crucial choice and that makes him question his beliefs and his existence.

The anime Monster is a testimony to the impact that choices can have in our lives and their consequences.

Monster brings to light important thought-provoking ideas on morality, conditioning, the value of lie, sociopathic behavior and has resemblances to real life

The anime, brought by A- 1 pictures studio, follows the life of Satoru Fujinuma, a manga artist and a time traveler who can venture into the past. This happens a few minutes before a tragedy and thus he has been able to save the lives of many people.

The anime Erased progresses to his many life-saving moments. It is in one of these time-traveling scenarios that he travels back to a time that he least expects.

The most popular anime of the winter season in 2016, Erased: Boku Dake Ga Inai Machi is a thriller and would keep you hooked on to your screens. It is filled with twists and the story unfolds leaving the viewer wanting more.

Brought by the White Fox studio, the anime Steins Gate deals with the life of a mad self-proclaimed scientist called Rintarou Okabe and his friends who are trying to invent gadgets. Despite their constant failures, they miraculously end up creating an invention that is beyond their wildest imagination.


With the potential to alter the course of the universe this creation becomes the propeller of this mind-boggling psychological thriller.

A Madhouse studio creation, the anime Death Parade has various fantastical elements. The anime is based on the reality of a human being after death.

What happens once you are dead?. The anime has various thriller-based elements and is a great watch.

The choice is limited, it is either afterlife or the void. The dead are made to fight for another alternate future for themselves. The anime deals with human thought and belief systems and the psyche that governs the minds of the living and the dead.

Another is a  psychological thriller with horror elements. P.A works studio presents us with this short anime series which has an eerie feel and disorienting atmosphere to it. The story follows the aftermath of a school and its academic life after the death of students called Misaki.

The aftermath of her death is witnessed 26 years later when 15-year Kouchi 3-3 of Yuminama north. The series follows various tragic and inevitably painful events that ultimately decide the fate of the characters.

The violence and gore mean that it is not for the faint-hearted.