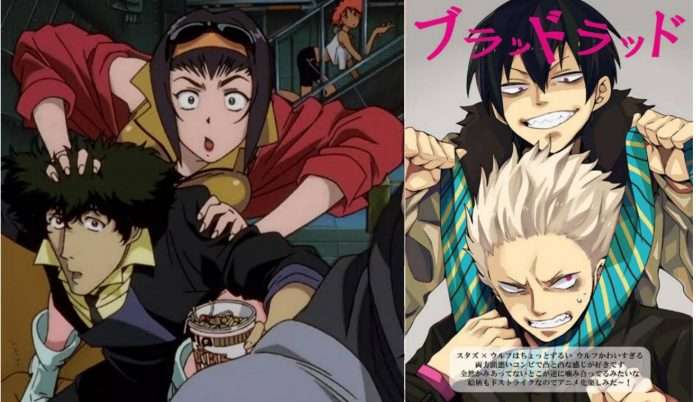 In such a busy world with plenty of work and studies to catch up on, we really need more recommendations for anime series that don’t run on for more than hundreds of episodes.

The average viewer hardly has time to sit through long running shows. This article is a list of short but fun five anime shows under 30 episodes.

Cowboy Bepop is truly one of the most iconic anime and the level of impact and cult following this series created with just 25 episodes is insane. A show of lesser quality really couldn’t have made an excellent hit like Cowboy Bepop did with so little an episode run.

But because of deeply memorable characters and their amazing chemistry, and wonderful writing, this became an instant success, both commercially as well as critically and is still considered a major classic.

2. The Devil is a Part-Timer 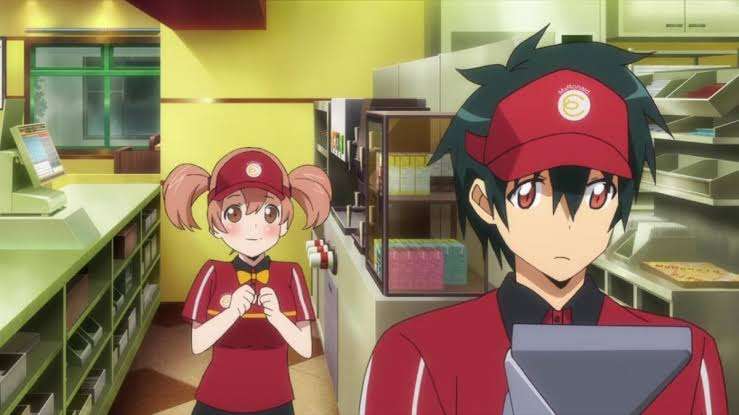 If you’re looking for a short and hilarious series, definitely give The Devil is a Part-Timer a watch. The story follows the life of Lord Beelzebub himself, except instead of being in hell, he walks among the living.

And he also works at this anime series’ version of McDonald’s. The level of pure absurdity is evident from the very premise of this show.

Also, some would love the comedy of error that comes out of such a situation and the series also seems to make a commentary on what it’s like to work minimum wage and how it can feel like living hell. 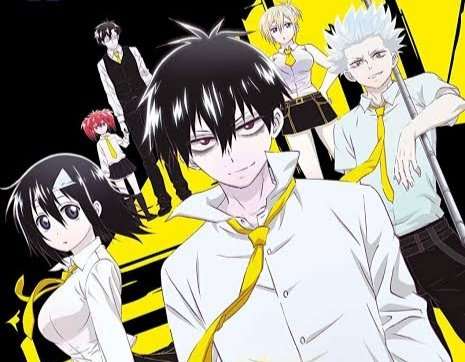 With just 10 episodes and an OVA, Blood Lad is super entertaining and dabbles in the popular vampire-human love trope. Here is a story about a vampire who falls for a human who mysteriously dies and turns into a ghost.

Staz then takes off the mission to get his love, Fuyumi, resurrected. With such a short run, the series doesn’t get the chance to replicate the manga’s satisfying ending. But for what it is, it’s still a captivating watch. 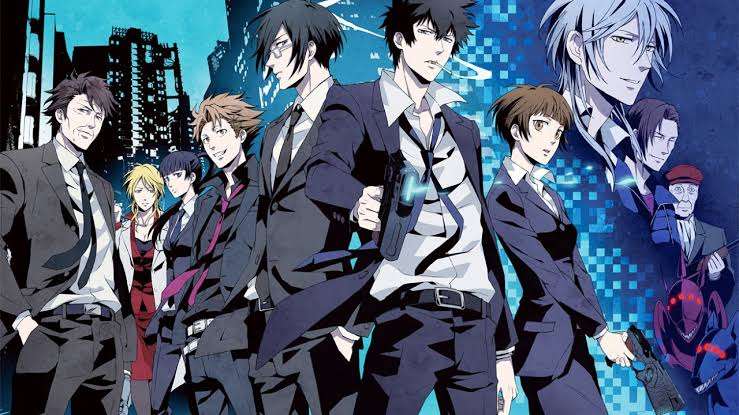 If you’re undecided on which genre to watch, go for Psycho-Pass. This series is a beautiful mix of entirely different genres such as thriller, psychological drama, cyberpunk and sci-fi, etc.

With 22 episodes, it has a very interesting antagonist who is quite morally ambivalent. The plot is centered on a future dystopian setting.

In this futuristic Japan, inspectors can assess crimes by evaluating how likely it is for a person to commit a criminal act by looking at their Psycho-Pass.

5. A Place Further than the Universe 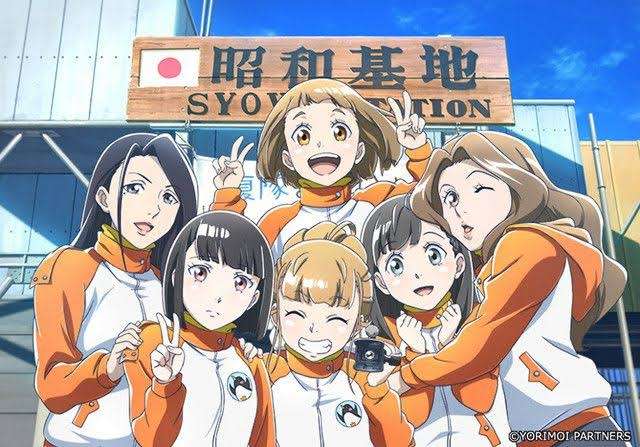 This is such a wholesome series you should watch if you’re in the mood for a feel good and light-hearted watch. With 13 episodes, A Place Further than the Universe tells the story of four high school girls trying to win a trip to Antarctica.

One of them longs to go because her mother went missing in the Arctic years before. It’s quite a simple yet heart-warming storyline.

It has an overarching message about people who work hard for what they desire. With both humorous and tear-jerking moments, this series will definitely win you over.