Spider-Man: No Way Home has been the most talked-about movie of the year; it’s filled the internet with news, gossip, and theories—nearly nonstop at times. It’s hard to believe that the film is almost actually out. Long have fans theorized about Andrew Garfield and Tobey Maguire returning to their roles, or speculated as to why Jamie Foxx’s Electro has an arc reaction. The moment everyone has waited for is days away.

For some, it’s actually already happened. Not only has the red carpet premiere for the project come and gone, but select critics around the world were given the chance to see Tom Holland’s next adventure before its theatrical debut later this week.

The secrets that people around the world have waited to uncover are finally known. But, with all of those answers, what did they all think? Now, the first social media reactions have dropped and the word is in. 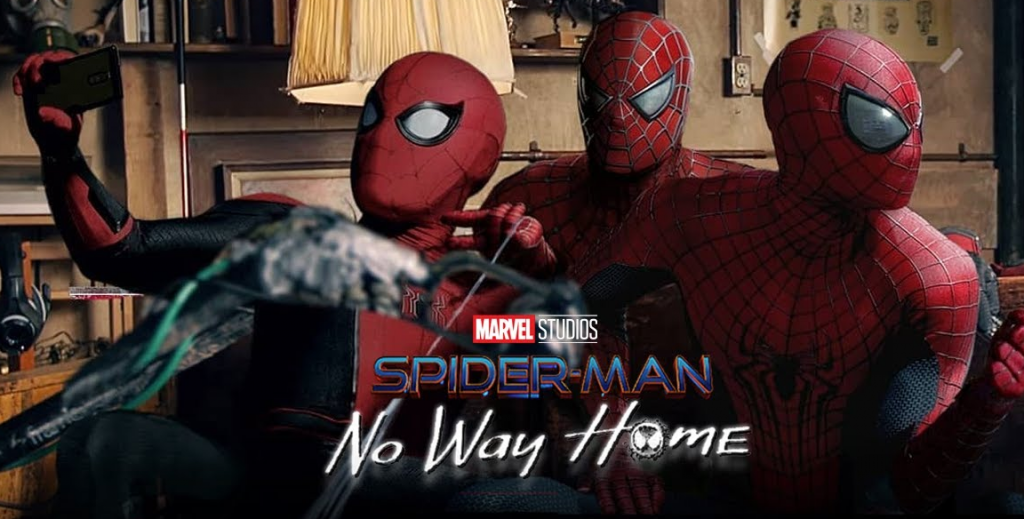 Spider-Man No Way, There Are Reactions

Critics and pundits have finally seen Spider-Man: No Way Home and their thoughts are here:

Erik Davis from Fandango and Rotten Tomatoes declared that No Way Home “is THE BEST live-action Spider-Man movie,” and that star Tom Holland gave “[his] favorite performance of the trilogy”

Founder of We Live Entertainment Scott Menzel shared another mighty declaration, saying that it “is the best Marvel movie of all time”

Brandon Katz from the Morning Brew had a less positive, but still solid, reaction to the movie, saying that “not everything works, but what does work is enough for me”

Sophia Soto from The Nerds of Color posted a long string of tweets praising the film, which included a shoutout to Zendaya’s performance, and also made note of how Aunt May was “give[en] more depth”

Umberto Gonzalez from The Wrap and Heroic Hollywood told everyone to “believe the hype,” saying that the film “honors what has come before”

Tessa Smith from The Hollywood Critics Association declared that the movie “EXCEEDED” her expectations, and specifically mentioned how the returning villains “are actually used incredibly”

Aaron Couch from The Hollywood Reporter made a small reaction but compared the film to Avengers: Endgame

Perri Nemiroff from Collider noted that “the first half… is a lil messy,” but then exclaimed that the “second half SOARS”

Brandon Davis from Comicbook.com boldly claimed that its “hard to imagine getting more than this movie gives you as a [Spider-Man] fan”

No Way Home Could Be The Best

After the leaks and fan-crazed theorizing that led up to this film, it’s satisfying to know how the wait may have been worth it. Claims of No Way Home being the best Spider-Man film to date are certainly bold and not made about just any Spidey project.

Many might have been worried that these reactions would contain spoilers, but they seem to have managed to keep the surprises with themselves. Though, with all the claims about honoring legacy, and what came before, those Andrew Garfield and Tobey Maguire leaks seem plausible. However, all of that could simply allude to the returning villains like Alfred Molina’s Doc Ock or Willem Dafoe’s Green Goblin.

Fans will have to see for themselves when the project finally hits theaters in just a few days on December 17. Hopefully, everyone can remain spoiler-free until the fateful moments arrive. 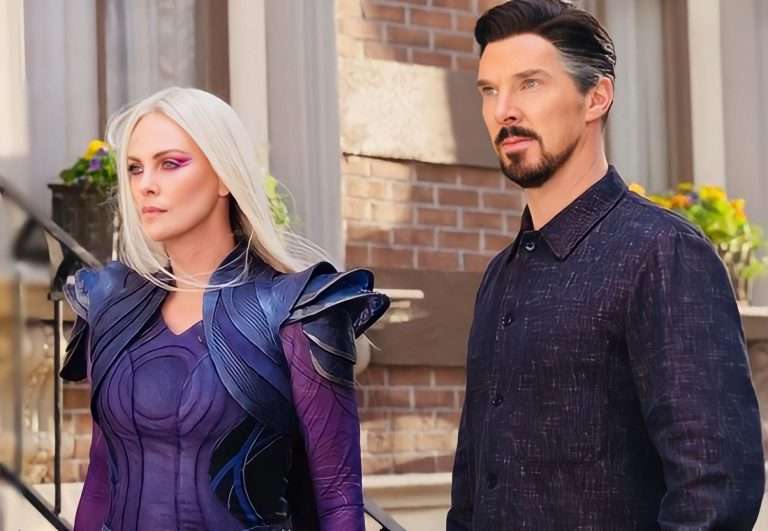