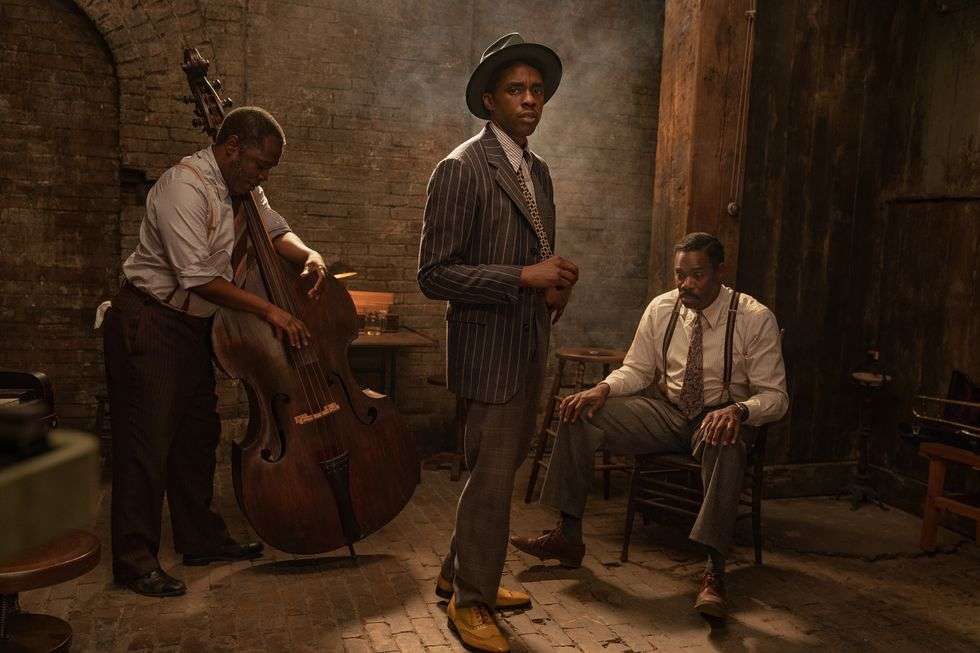 Chadwick Boseman may have left this world too soon, but at least his fans can count on one last film from this late, great talent.

In August of 2020, fans and Hollywood were left shocked and saddened when news broke that Boseman, who rose to fame relatively recently thanks to biopics like 42 and Get on Up and, of course, his career-defining role as King T’Challa in the Marvel Cinematic Universe passed away surrounded by friends and family at the tragically young age of 43.

Unbeknownst to all but those closest to him, Boseman was diagnosed with stage III colon cancer in 2016, and as cancer progressed to stage IV, he continued acting, but succumbed to this devastating illness after just four years. Because Boseman didn’t publicize his diagnosis, he continued acting as if everything was normal, wowing audiences with his physicality as the Black Panther, and earning acclaim for his dramatic roles in movies like 21 Bridges and Marshall.

In the wake of his death, fans, colleagues, and critics alike have grieved this gutting loss, which is made worse when you consider that Boseman was robbed of a long, promising career and countless groundbreaking film roles.

One of those parts, however, has yet to come out, and now, you can get your first glimpse of Boseman’s last role, in Ma Rainey’s Black Bottom.

Filmed in Pittsburgh during the summer of 2019, Ma Rainey’s Black Bottom, a new Netflix original drama, is adapted from a play by August Wilson, one of the Pennsylvania city’s most prolific and influential Black playwrights.

With Oscar winner Viola Davis at the helm (Davis won her first Academy Award for another Wilson adaptation, Fences, in 2016), Ma Rainey’s Black Bottom tells the story of real-life singer Ma Rainey (Davis), known as the “Mother of the Blues,” and a particularly tumultuous recording session.

Set in Chicago in the 1920s, the film begins when Ma Rainey arrives late to a recording session, angry with her white managers and producers over who really has control over her music. Throughout this troubled battle of the wills, the band waits in another room, where horn player Levee (Boseman) grows angry with Ma Rainey, whipping the band into a rebellion that only causes more drama.

There’s no question that Boseman, who was fiercely focused and talented on-screen presence, has the temerity to face off against Davis, a legendarily powerful performer, and soon, audiences will be able to see just how well he held his own. It’s tragic that Ma Rainey’s Black Bottom will be the last film role for Boseman, but knowing him, he certainly made the finished film as special as possible. 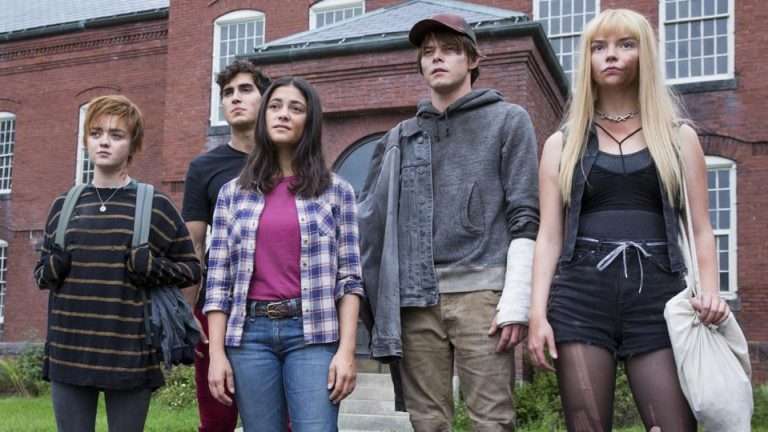 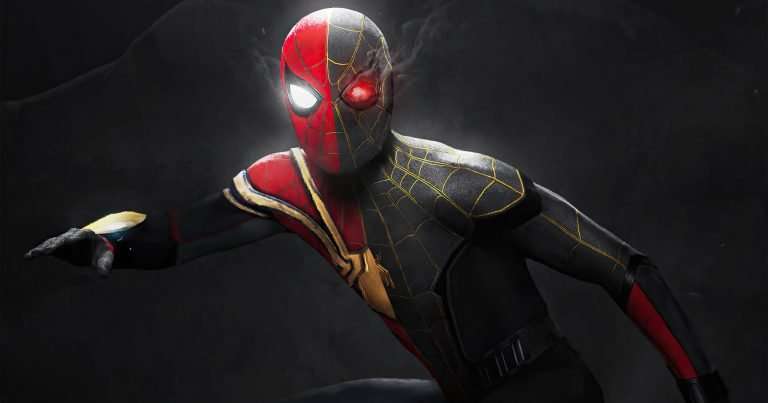