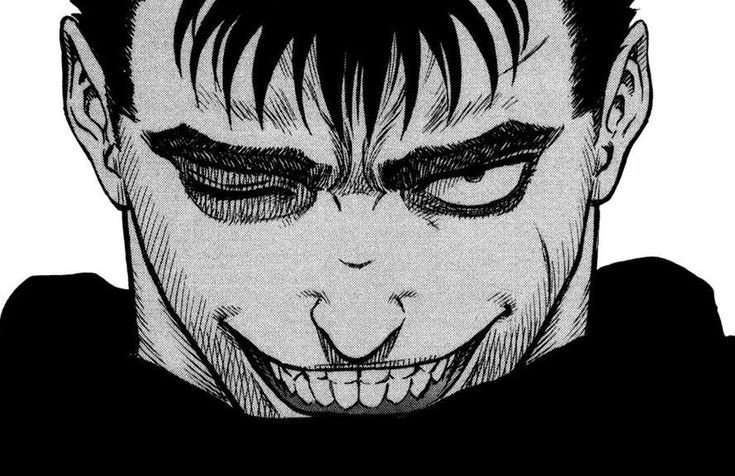 Kentarou Miura’s Berserk manga published by Dark Horse Comics had over 50 million copies in circulation, as of May 2021, making it one of the best-selling manga series of all time. It was also reported in 2018 that Berserk is Dark Horse Comics’ best selling product of all time.

As of now, eight deluxe volumes have been published and following the demise of Kentarou Miura, it came in the list of top 100 overall best selling books on Amazon. Miura passed away on May 6 due to complications arising from acute aortic dissection at the age of 54.

The highest-ranking volume of the book is the first volume being ranked at #9. The publishing company started reprinting the manga in the deluxe hardcover editions in February 2019. Three normal compiled volumes of the manga are contained in each volume.

Miura premiered a prototype of Berserk in 1988 in Monthly Comicomi magazine. He published the full manga series in Monthly Animal House magazine in 1989, after that it continued in Young Animal magazine until now.

About the renowned manga Berserk

Berserk is set in a medieval Europe-inspired dark fantasy world, authored by the late Kentaro Miura. After his death, the fate of the manga is left unclear.

The plot of the story centres on the characters of Guts, a lone mercenary, and Griffith, the leader of a mercenary band called the “Band of the Hawk”. Berserk examines different themes like fate, human relations, morality, and betrayal.

It also portrays the characters in different lights and the struggle within themselves to be good humans or become evil. These complex scenes and characters that are shown by the creator are what makes the manga a page-turning material. 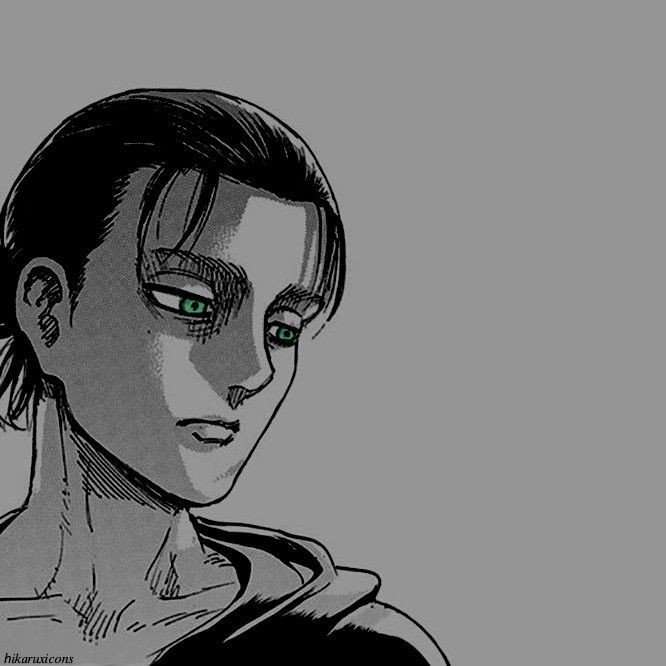