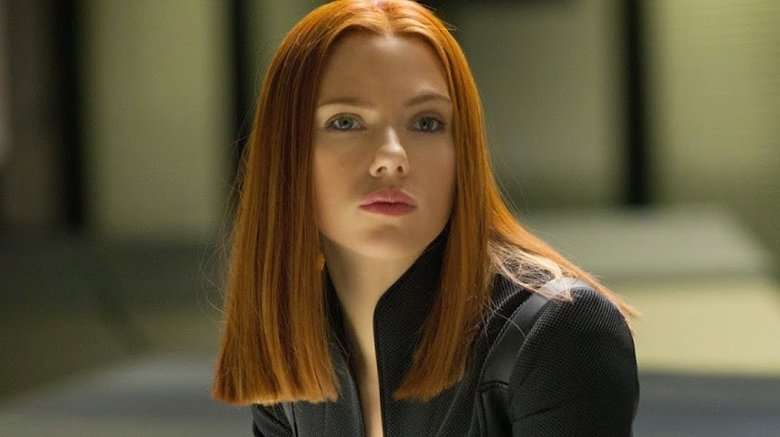 It’s been a little over a month since Avengers: Endgame hit theaters.

Fans are finally on the road to recovery, even though all those major character deaths still may sting.

Having debuted in Iron Man 2 almost 10 years ago, Johansson’s Natasha Romanoff gave her life at Vormir in Avengers Endgame, so that Hawkeye could obtain the Soul Stone.

But despite her sacrificial death, Black Widow’s solo movie is currently shooting for an expected Summer 2020 release. 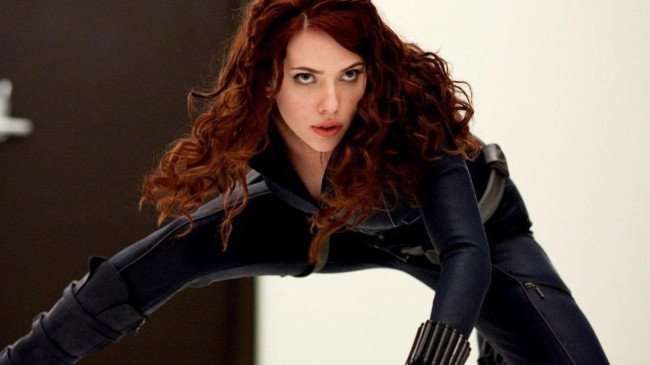 Recently, some photos were leaked claiming to be from the sets of Black Widow’s solo movie.

But it’s hard to guess if its prequel or going in an alternate timeline where Black Widow doesn’t die. Well, the snaps from a small town near Sæbø show Johansson with Black Widow’s trademark red hair.

The making of Black Widow has moved in production under the working title of “Blue Bayou.” It is said that the filming is going on in the small village of Sæbø, in Sunnmøre on the western coast of Norway.

In one clip over on NRB, we see red-headed Black Widow coming out of a grocery store with a couple of bags, which she places in the backseat of a car before getting behind a wheel. That’s when her stunt double takes over.

Fans have also been able to snap pictures that show the movie’s working title, Blue Bayou. OutOfDavesHead is a local blog that took pictures from around the set and discovered the Blue Bayou posters. 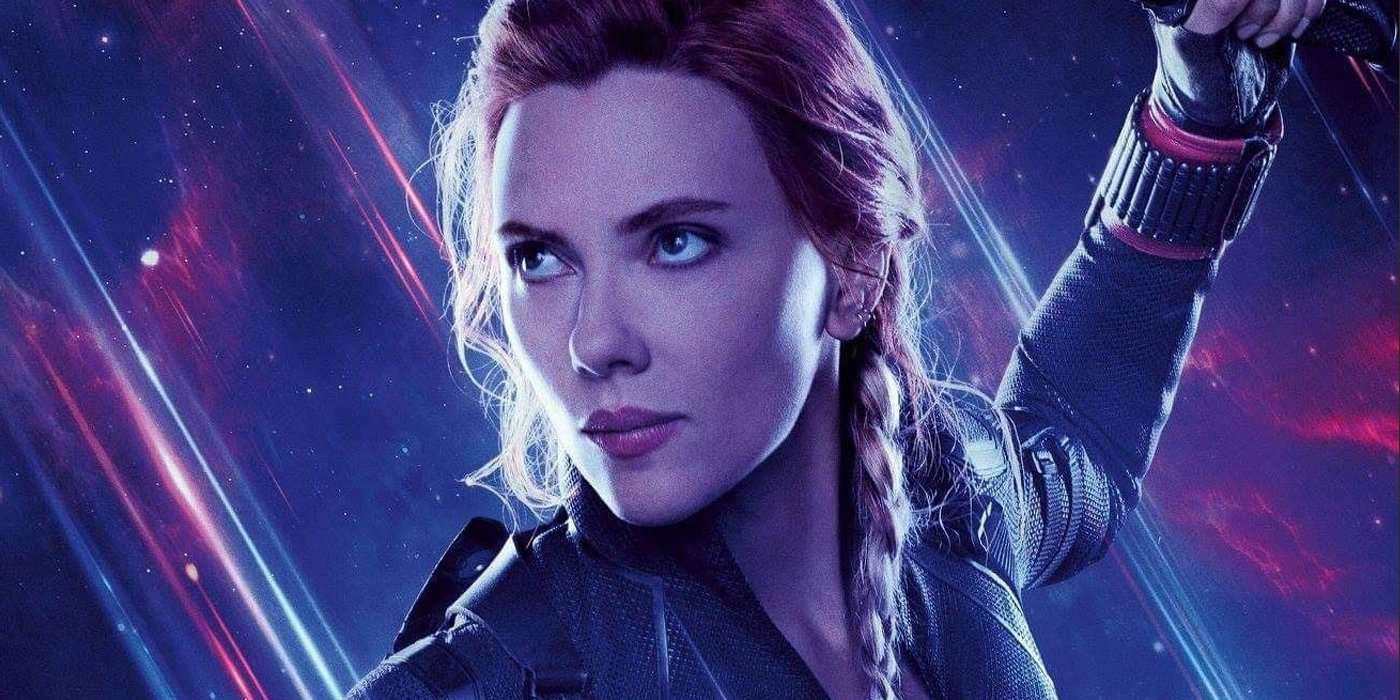 According to the blogger, local newspapers claim that these Norwegian villages are supposed to stand in for Natasha’s childhood home in Russia.

Dagbladet, meanwhile, has pictures from Sunnmøre surroundings where shooting for Black Widow apparently started earlier this week. A ferry has been used in these first scenes as well, although we have no plot details for you.

Things we know so far…

So far we know that Scarlett Johansson is back as Black Widow and she’ll be accompanied by Florence Pugh, Rachel Weisz, and David Harbour.

The movie is being directed by Cate Shortland with a script by Captain Marvel writer Jac Schaeffer. Release dates aren’t confirmed yet but we know Marvel will not take much time in making her solo film hit screens.

We do know that Marvel has two MCU films coming out next year, one in early May and another in early November, and it sure looks like it’s Black Widow that’s going to be the first one.