When “Venom” hit theaters in 2018, it was a strange beast of a film. Not connected to the rest of Sony’s Spider-Man properties or to Disney’s Marvel Cinematic Universe, while at the same time not officially disconnected, it was clear that the studios preferred to test this take on the iconic villain with audiences before integrating him into a larger universe.

Luckily, the movie was a sleeper hit. Initially panned by critics, who left it with a shameful 30% on Rotten Tomatoes, “Venom” ended up developing a passionate following of fans who enjoyed the horror-comedy mashup that turned so many critics off, and adored Tom Hardy’s clear commitment to the role. A sequel was quickly greenlit and released earlier this year as “Venom: Let There Be Carnage.”

Read this: Venom: Let There Be Carnage A Brand Extended Trailer is Being Played in Theatre

At the end of the sequel, a shocking post-credit scene had audiences asking whether the time had finally come for the “Venom” franchise to join the Spider-Man corner of the MCU. In the scene, Eddie Brock (Tom Hardy), asks the Venom symbiote to show him some of its intergalactic knowledge.

The symbiote obliges, but something bizarre happens, and when the walls stop shaking, J. Jonah Jameson (J.K. Simmons) is there on Eddie’s TV screen, exposing Tom Holland’s version of Peter Parker to the world as Spider-Man.

This, of course, confirmed to fans that Venom is headed to the MCU in at least some capacity, more than likely via whatever chaos is triggered by Doctor Strange’s (Benedict Cumberbatch) failed spell in the upcoming “Spider-Man: No Way Home.”

According to Kevin Feige, it just made sense to bring Venom into the MCU. When asked in a recent interview about how long the crossover had been in the works, the MCU architect said, “You look at the obvious comic connotations between Venom and Spider-Man and it is inherent” (via Collider).

Feige went on to explain that the relative success of the first “Venom” movie had prompted the decision to bring the character into the MCU. “The minute Sony made their ‘Venom’ movie and it worked as well as it did, and Tom Hardy became as iconic as he has become as Venom, then the obvious question is then, ‘How do we start to merge them?'” 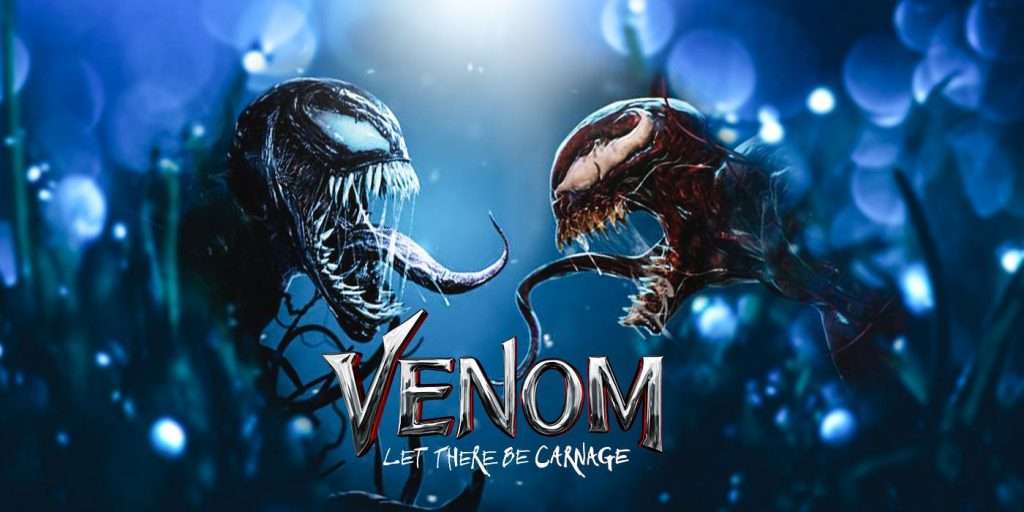 How that merging will happen is less clear. The trailers for “Spider-Man: No Way Home” tease the idea that when Peter (Tom Holland) asks Doctor Strange to erase people’s collective knowledge of his secret identity, things go terribly awry, and Spider-Man’s greatest foes are transported from other universes, causing mayhem.

The going theory among fans is that the blast Eddie experiences in that “Venom: Let There Be Carnage” post-credit scene is the result of the Sorcerer Supreme’s botched spell. Given that the Venom symbiote seems just as confused as Eddie in that scene, there’s a good chance of that theory being correct.

With each day, it becomes clear that “Spider-Man: No Way Home” will answer many of the MCU’s longest unanswered questions. 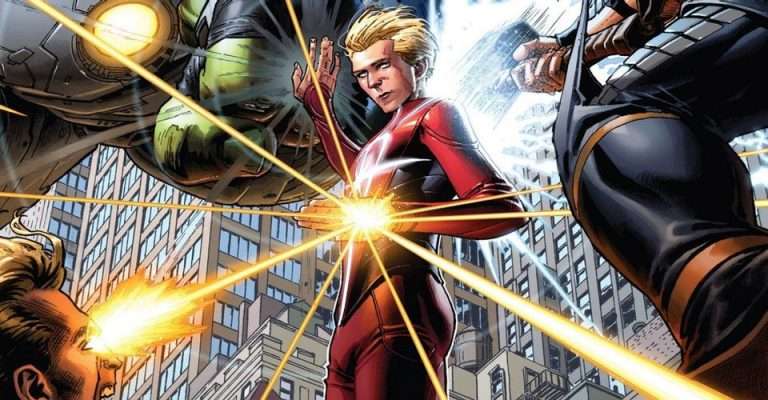 Advertisement According to Marvel Database, Star Brand is a powerful and significant part of the Marvel Universe. That’s because it turns its hosts into omnipotent beings who can only be held back by their own imaginations. Imagine that power falling into the wrong hands. Star Brand is essentially a weapon that blends with its host,… 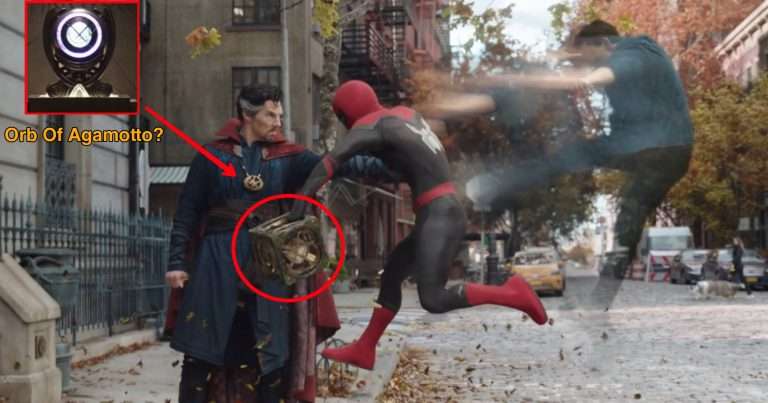